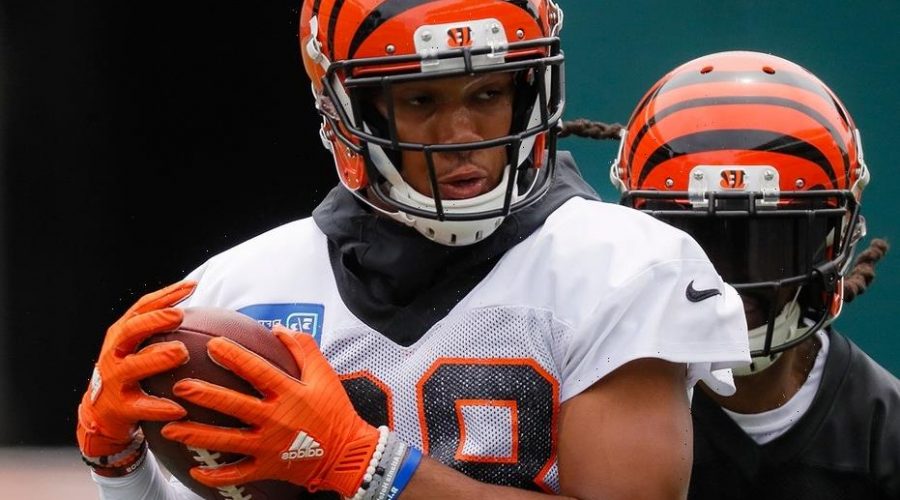 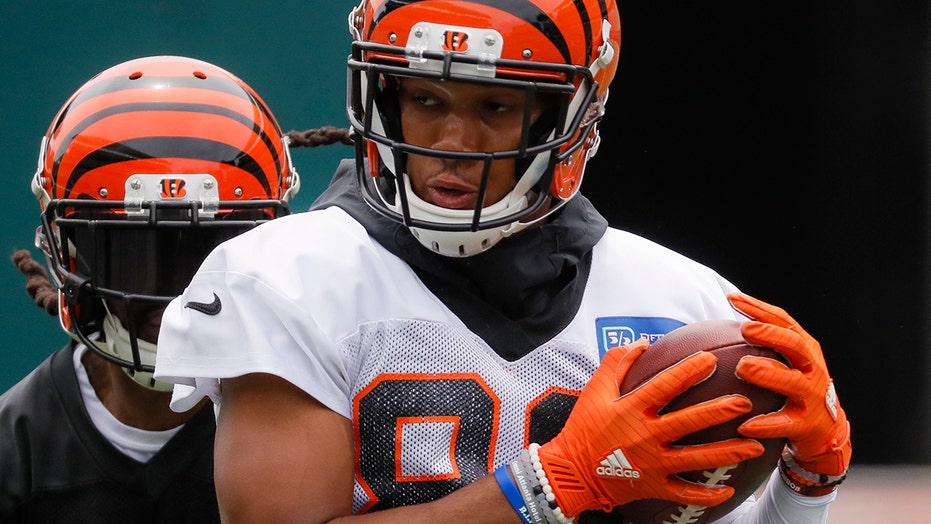 A day after the Bengals cruised to a 24-10 victory over the Steelers, Cincinnati wide receiver Tyler Boyd decided to take a shot at his AFC North rivals for how they played late in the game.

“The last plays of the game for them, they gave up,” Boyd said on Monday via ESPN.com. “You could see it. They had three drops in a row.”

During Pittsburgh’s final offensive drive, rookie running back Najee Harris and second-year wide receiver Chase Claypool had drops, which led to a turnover on downs. The Bengals then took over and kneeled twice to run out the clock and clinch a victory in Pittsburgh for the first time in six years.

Bengals cornerback Mike Hilton, who played for the Steelers before signing with Cincinnati during the offseason, made it clear that he’s happy to be with his new team.

“We wanted to make a statement, not just to the AFC North, but around the league, that we’re here and ready to play,” Hilton said.

In the loss, Pittsburgh quarterback Ben Roethlisberger completed 38 of 58 passes for 318 yards with one touchdown and two interceptions.

The Bengals will host the Jacksonville Jaguars on Thursday Night Football to kick off Week 4, and the Steelers will travel to Lambeau Field to square off against the Green Bay Packers.