ELIAQUIM MANGALA may be handed a route out of Manchester City by Besiktas, according to reports in Turkey.

The Istanbul club are after a new defender and won't have to pay a transfer fee if Mangala wants to come. 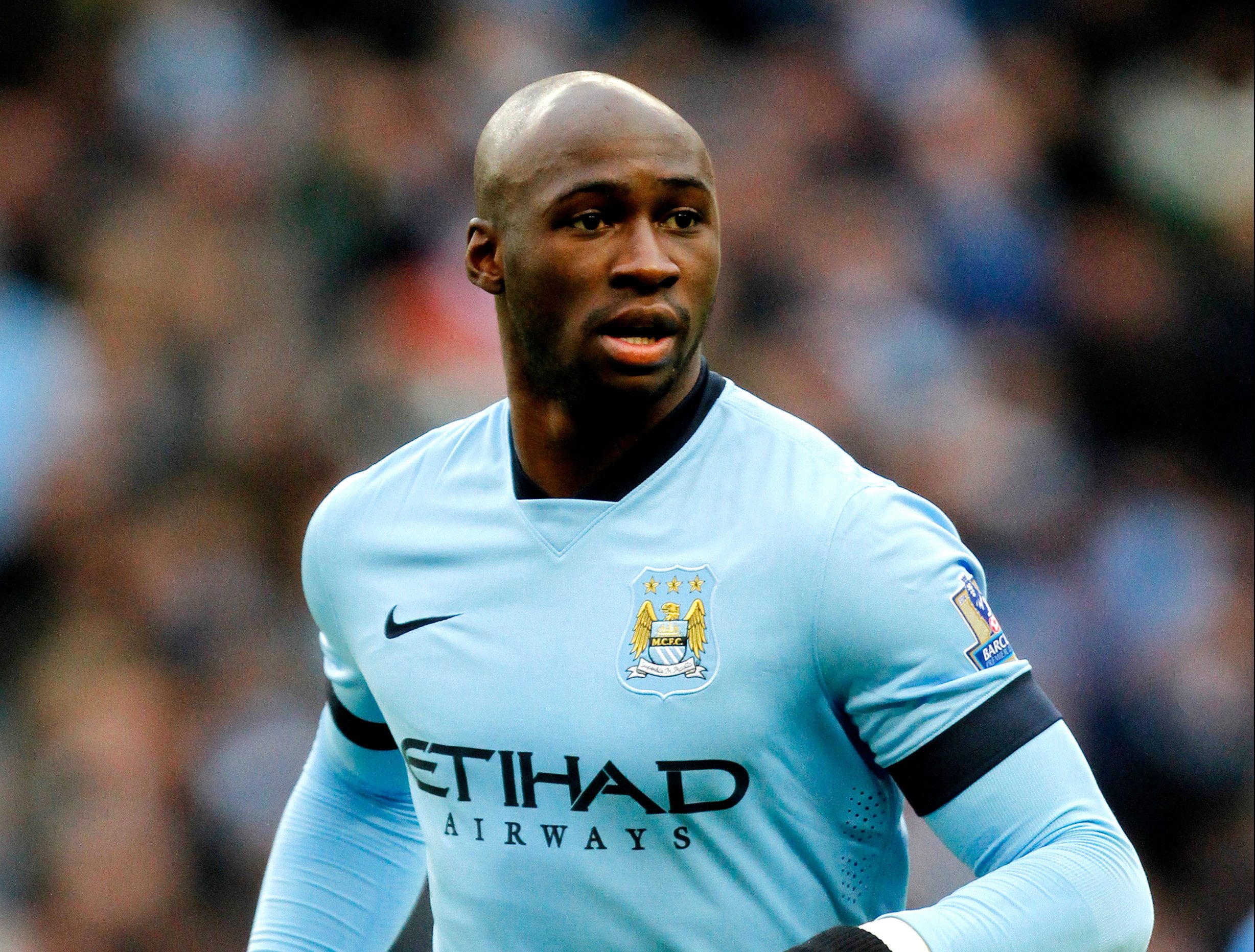 City boss Pep Guardiola offered the Frenchman a handful of outings after a relatively successful loan spell at Valencia in 2016/17.

And yet he failed to make an impression and left yet again, this time to Everton, in a stint made even more temporary by a serious knee injury.

Bafflingly, the Premier League champions extended his contract in March, handing him an extra year ahead of his exit this summer.

Fast forward just a few months and City are willing to take a big hit on what they paid five years ago.

Mangala became the most expensive defender in British transfer history when the Manchester club bought him from Porto for £42m.

But two inconsistent seasons under Manuel Pellegrini led to him being loaned out.

City have sold unwanted trio Douglas Luiz, Fabian Delph and Pablo Mari this summer, only bringing in Rodri and Angelino in return.

Bayern Munich continue to sniff around Leroy Sane amid the German winger's failure to sign a new contract.

Reports in Spain suggest City will swoop for Mikel Oyarzabal if Sane leaves for Bavaria.