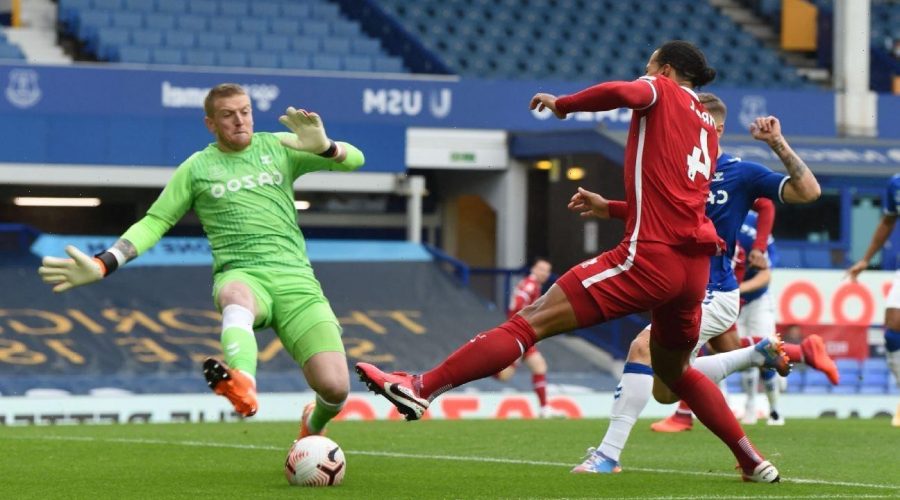 The Euro 2020 round of 16 saw five of eight favorites advance, highlighted by a marvelous Monday that featured 14 total goals, the most ever on a single Euro knockout day.

Spain survived and advanced, 5-3, over Croatia in extra time. Tournament favorite France did not, going out on penalties to Switzerland after a 3-3 draw.

As always in tournament knockout games, remember that all bets are for 90 minutes plus stoppage time, unless otherwise indicated. So if you bet Spain to win last round (points finger at self), the late Croatia comeback lost you the bet, even though Spain did win after extra time.

Here are my best bets for the quarterfinals.

This line opened at -175, and I’m not certain why it moved toward Switzerland, other than perhaps the Swiss line being too high. Had Croatia not scored twice in the final six minutes of regulation, perhaps the perception of Spain would be different.