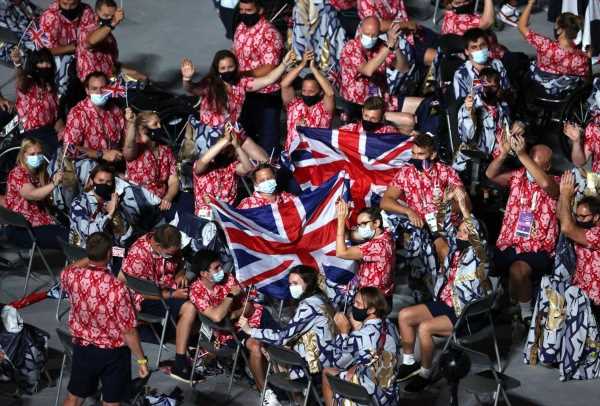 As the world flies home, their ever-gracious hosts will give them one final bow farewell and breath an even deeper sigh of relief. These Games like no other were super but they were not a super spreader.

Staging this Omnisport grandiosity in a pandemic, in the globe’s most populous city, still gripped by a state of emergency, was the biggest sporting gamble of all time.

In many ways it made no logical sense but sport and logic have long struggled to co-exist.

However, it seems the punt paid off – there were Covid cases but they were few in number, organisers revealed nearly a million tests were conducted on those inside the Games bubble and only 0.03% came back positive. For all the fears – and there were few scares behind the scenes – not a single British Olympian or Paralympian, who arrived in the country, missed their competition.

Japan’s initially wary citizens opened their hearts and, more importantly, their wallets. This party cost a cool £14 billion, around double the original estimate.

Tokyo waited 57 years to welcome the world for the second time but, should they wish, their next turn should not take that long. Because the sporting community owes a debt to this country that will need more than just a few well-crafted ‘arigato’ posts on social media to repay. Gratitude is not enough.

And yet the circus rolls relentlessly on – 1,055 days to Paris and counting.

“There were many moments when we questioned ourselves, ‘Is this the right thing to do? Can we do it?’, and the answer was always yes,” said International Paralympic Committee president Andrew Parsons.

“This was for athletes, giving them a voice and a voice to 1.2 billion people with disability. I don’t have any doubt that this was the most important edition of the Paralympic Games ever but there were many sleepless nights. There were many times when we thought these Games could not happen, before and after the postponement. From the Japanese side, we always had the support. They were always firm, assertive, positive.”

Masks were worn, temperatures were taken, hands were relentlessly sanitised and venues were shuttered. Athletes got to live the moment their sacrifices and training deserved but only a privileged few got to see it live – polite applause in an echoing stadium was the soundtrack to this sporting summer.

Just over 600 British athletes competed here across two Games and 28 days of sport, winning 189 medals – with one in jeopardy – more than the combined efforts of Team GB and ParalympicsGB at London 2012.

Some argued that Tokyo 2020 was just about the money and it may have been a major consideration but it was never just about that, especially at the Paralympics.

Last year Robinson, just 20, was told Perthes’ disease in her right hip had ended her career but she was determined for one last race. She finished fifth.

Hewett will learn in the weeks ahead whether he’s considered disabled enough for wheelchair tennis, following a change of rules. The emotion of falling short in the men’s doubles final, alongside his best friend Gordon Reid, wasn’t lost on those there.

And then there’s McCowan and his brother Jamie, who he beat in a mammoth lockdown championship back home and again here. Both were born with Duchenne muscular dystrophy, a life-limiting muscle-wasting condition that means sports’ endless fascination with what’s next means little to them. He just missed out on bronze and doesn’t know if he’ll get another chance.

“It’s been an historic Games for the Paralympic movement and our team,” said Britain’s team chief Penny Briscoe, who doesn’t dare relax until every team member is safely home.

“To be given this opportunity to compete has meant everything to these athletes. It’s been tough, challenging and complex but we’ve rewritten the history books, winning more medals in more sports than any other nation at any other Games.” 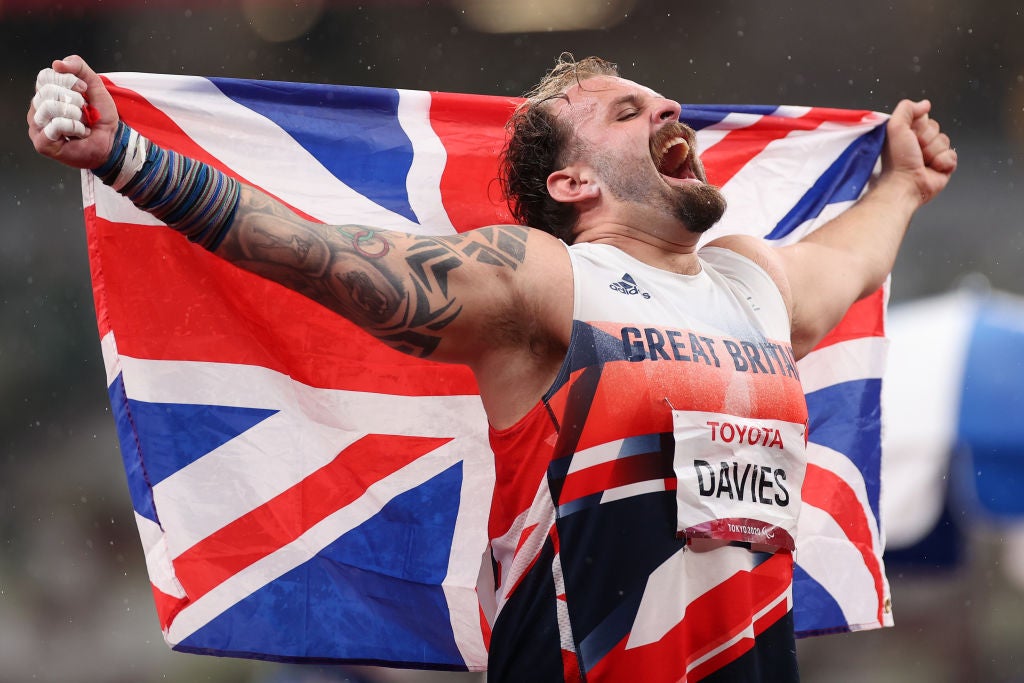 Paralympians are used to be performing at their best with no-one watching and the lack of fans didn’t impact the quality competition although they, more than their Olympian colleagues, deserved the attention.

Disability sport struggles for exposure and sponsorship from one Games to the next; the pleas of athletes to change that haven’t quietened in years. And still nothing seems to change either.

Over a million people watched David Smith’s boccia gold and Britain’s win in the Murderball, arguably the two highlights of this team’s Tokyo miracle. You can make your own mind up if Channel 4’s commitment to over 300 hours of coverage would exist if the broadcaster was thrown at the mercy of solely turning a profit.

The British team here have competed under the hashtag #ImpossibleToIgnore but the problem is that’s often what happens as we return to our normal sporting diets.

Sainsbury’s is a proud supporter of ParalympicsGB and a champion of inclusive sport for all. Sainsbury’s commitment to helping customers to eat better has been at the heart of what we do since 1869. For more information on Sainsbury’s visit www.sainsburys.co.uk/ and https://paralympics.org.uk/