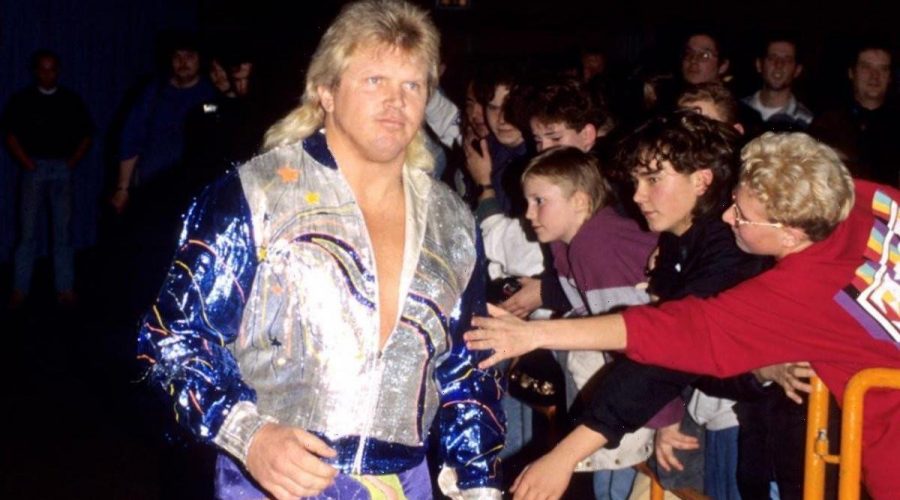 Legendary pro wrestler “Beautiful” Bobby Eaton passed away Wednesday at the age of 62.

Eaton’s sister, Debbie Eaton Lewis, confirmed the news in a Facebook post. While the cause of death is unknown, Eaton was hospitalized in late July after suffering a fall in which he injured his hip and broke multiple fingers.

Eaton gained fame in the wrestling world for his role in the Midnight Express, a dynamic tag-team duo alongside Dennis Condrey and later Stan Lane.

Throughout his four-decade career, Eaton won six NWA Mid-America tag team titles and three additional WCW tag-team titles. He was inducted into the Professional Wrestling Hall of Fame in 2019.

“So Sad And Sorry To Hear About My Close Friend And One Of The All Time Greats, Bobby Eaton! Beautiful Bobby And The Midnight Express Were One Of The Greatest Tag Teams In The History Of The Business! Rest In Peace!,” Ric Flair tweeted.

“Bobby Eaton is a man with a professional reputation you aspire to build & a personal reputation you hope those you care for have about you. A MASTER of our craft and one of the nicest men I’ve had the pleasure to meet. My condolences to his family, my gratitude for the memories,” Samoa Joe tweeted.