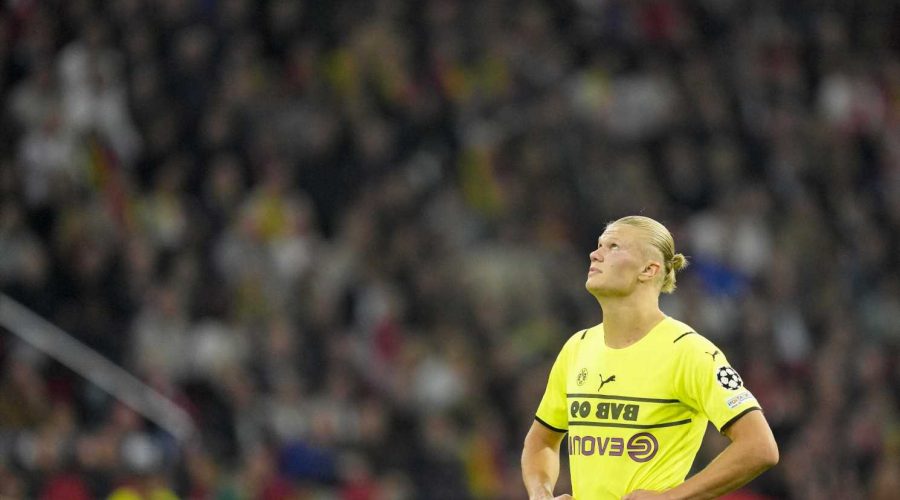 ERLING HAALAND is out with ANOTHER muscle injury – just days after returning from the sidelines.

The striker was ruled out of three matches but recently returned against Mainz in the league, scoring twice, before playing in Dortmund's 4-0 loss to Ajax. 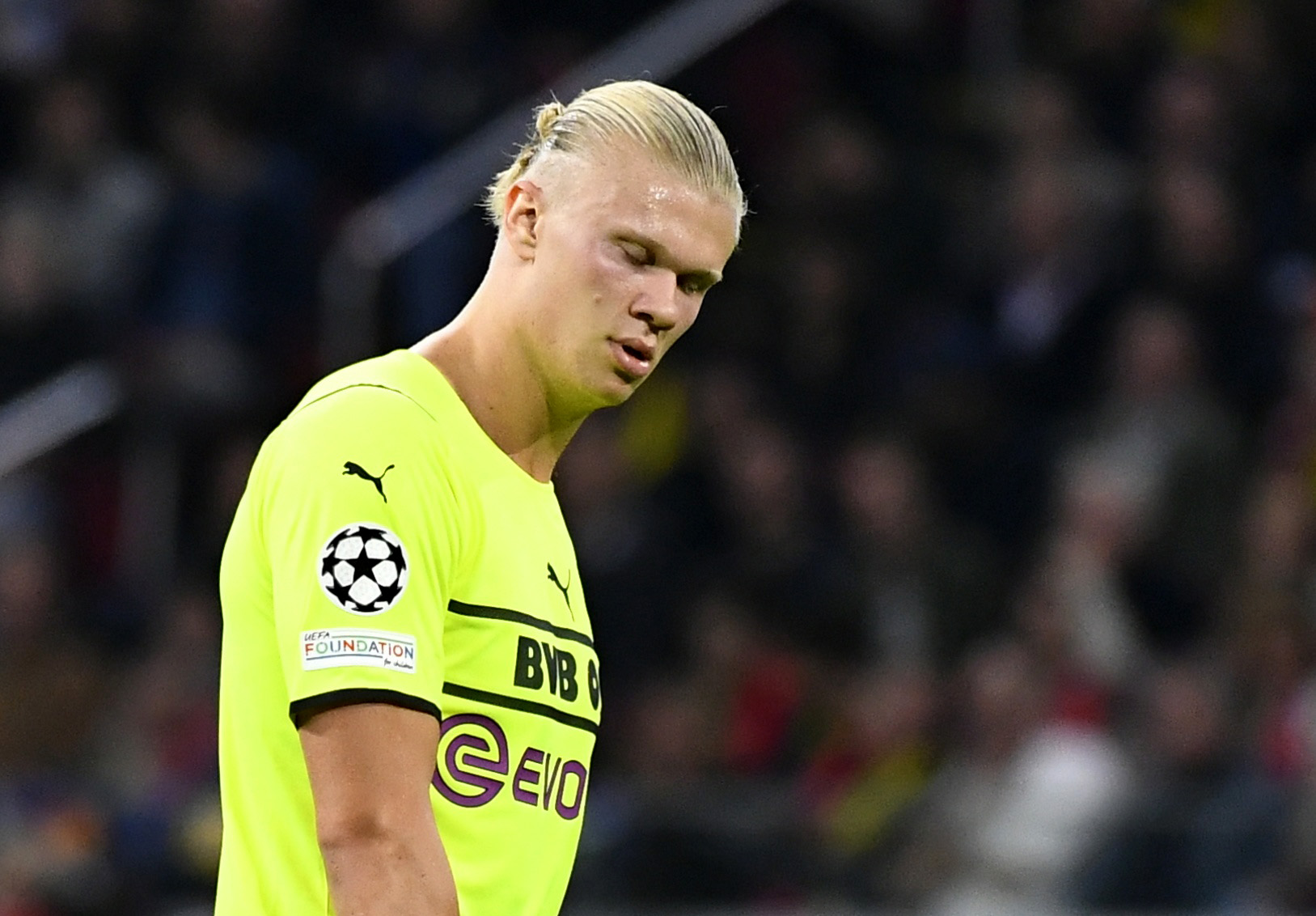 But disaster has again struck for Haaland and Dortmund, after it was confirmed he suffered another injury.

Manager Marco Rose said: “Erling will be out, we'll be without him for a couple of weeks even.

"He has a hip flexor injury which simply doesn't make it possible for him to play. It's the same thigh, but another location.

“Erling was really down yesterday because he was happy to be back again.

"That he's out again is not good for us, it's not great for the lad, but Erling will get all the support he needs from the club, from the team."

Taking to Instagram, Haaland, 21, posted: “Time to focus on my recovery. I'll be back stronger!”

Haaland, who already has 13 goals in ten matches this season, was subject to transfer interest from Chelsea in the summer.

But the Blues instead signed Belgian Romelu Lukaku, 28, for a club-record £97.5million fee.

Chelsea boss Thomas Tuchel recently admitted his interest in signing Haaland, and did not rule out a future partnership with Lukaku.

He said: "We have talked about Haaland a couple of times also in the transfer window. It looked unrealistic and not possible to do.

"Of course we talk regularly about him because he is a fantastic player and a profile at Dortmund, which is a big rival for us in the Champions League.

"Sign Haaland with Lukaku? I’ve no problem to talk about that. Let us see what will happen next weeks”