IT WOULD be wonderful if British and American fight fans refused to buy Anthony Joshua and Tyson Fury’s next pay-per-view fights.

Such an unprecedented boycott would be a financial disaster for the promoters and their TV masters, costing them millions. 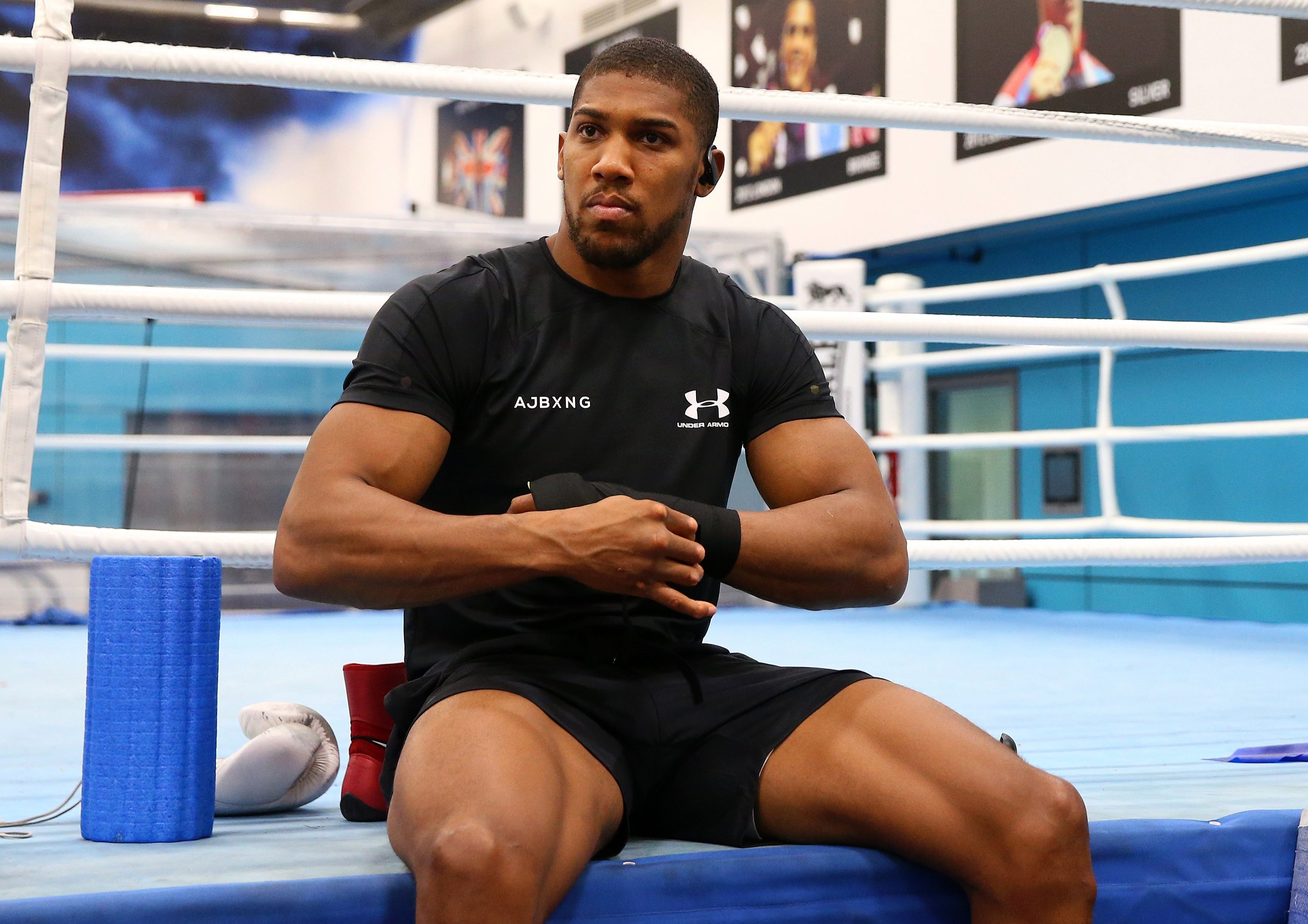 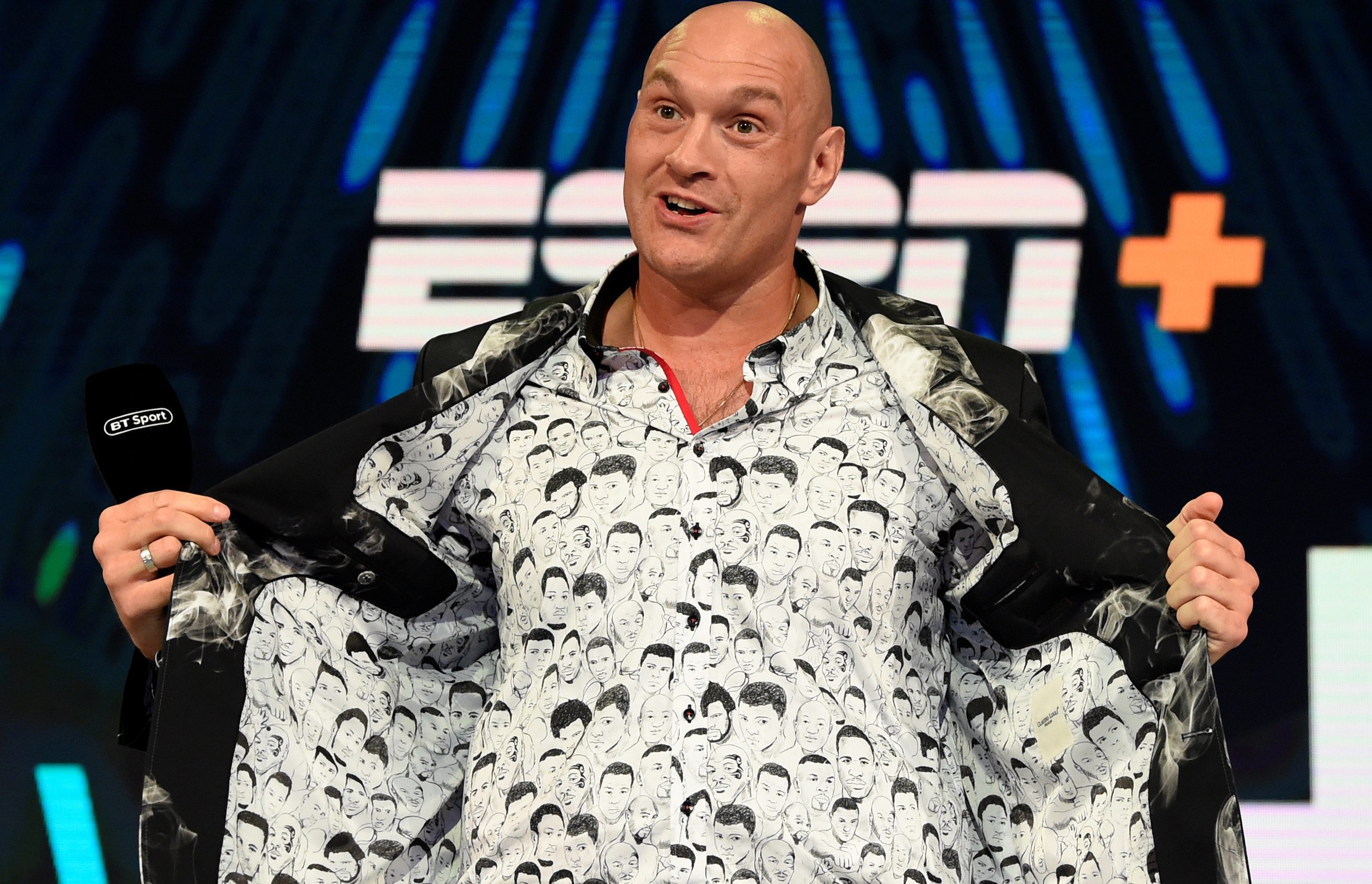 I’m afraid that would be the only meaningful action likely to focus their minds.

Being hit hard in the pocket would make them realise that the paying customers are sick to death with heavyweight ‘Bum of the Month’ mismatches.

I cannot imagine many will be tingling with excitement at the prospect of Joshua defending his world championship belts against Andy Ruiz Jr, boxing’s Billy Bunter, at Madison Square Garden tomorrow week.

Nor will the fear factor likely be in evidence when Fury tackles German journeyman Tom Schwarz in Las Vegas on June 15.

For the record, those two clashes are considered such foregone conclusions that AJ is 25-1 ON to beat Ruiz, while Fury is a laughable 50-1 ON to take care of Schwarz.

Sky and BT are charging £19.95 to watch Joshua and  Fury in risk-free action and that can hardly be described as value for money.

In my opinion people are being asked designer-label prices for jumble-sale goods.

At the start of the year, we were led to believe we were going to see the Wilder-Fury return in 2019 with the winner meeting Joshua in a mouthwatering unification battle.

But then the US TV networks took over.

With Wilder contracted to Showtime, Joshua tied to DAZN and Fury given an £80million deal by ESPN, we are being fed a series of one-sided sideshows.

Having invested fortunes in the big three, the idea is to make as much money with them as possible, for as long as possible with the least danger as possible.

Wilder, immediately after bulldozing Breazeale, made a solemn promise that he will be fighting Joshua sooner rather than later.

The Bronze Bomber said: “I believe in all my heart it will happen. It’s our duty and obligation to do it for the fans.”

I am sure Wilder was being sincere. But his management are already negotiating for him to have a return with Cuban Luis Ortiz, then defend his WBC crown against unbeaten Brooklyn-based Pole Adam Kownacki, who is no better than Breazeale.

No doubt the Fury and Joshua camps are planning similar paths for their men before 2020.

It means there is no chance of Wilder getting it on with AJ or Fury for at least another 12 months.

The only way this unsatisfying situation can possibly change is if the fans go on strike and keep their credit cards in their wallets during fight week  —  but I know that is a pipe dream.

I constantly hear complaints from supporters that they are extremely unhappy with having to watch mediocre heavyweight fights.

Perhaps they should digest the words of America’s World War II General, George Patton, who said: “Anyone in any walk of life who is content with mediocrity is untrue to himself.”

23/05/2019 Sport Comments Off on Boxing fans should boycott Joshua and Fury farce after being charged £19.95 to watch them fight 'Bum of the Month'
Lifestyle