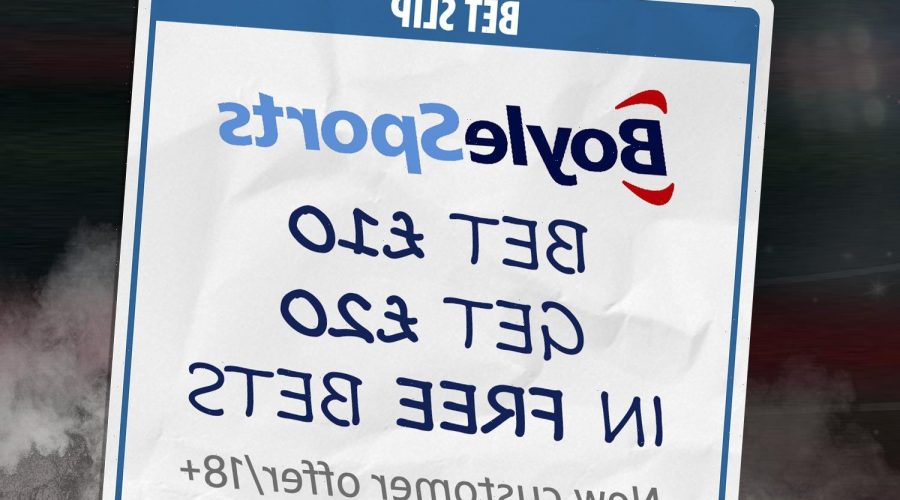 New customers who sign up and bet £10 will be handed £20 in free bets. 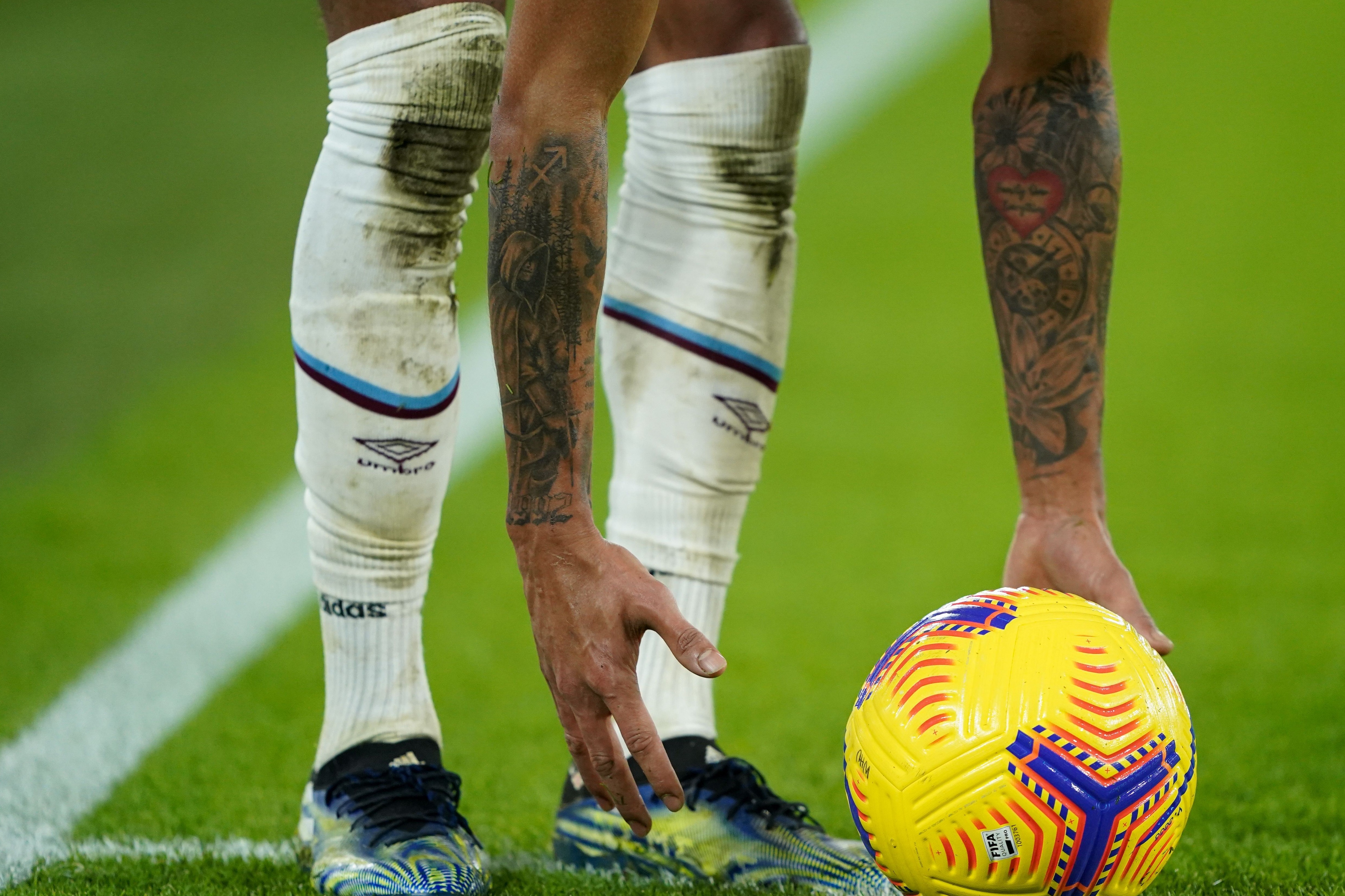 You can claim this offer HERE*.

This is a mobile only offer.

The defeat against Brighton was painful and it’s a game Brentford probably should have won in the first half with the amount of chances they had. It’s a learning curve for Brentford and it’s all eyes on how they respond after their first defeat.

It doesn’t get much easier travelling to a resurgent Wolves, who have their first win of the season under their belt.

I still believe in Bryan Mbuemo; he gets into spaces and finds opportunities and I’m sure once he gets that first goal, he’ll be off and running. But neither side have scored many this season, so I’m not expecting a goal fest.

Liverpool scored nine against Crystal Palace in two games last season and I’m expecting this to be one-way traffic.

They went on a bad home run last season, but it’s a very different story with a packed Anfield behind them. Mo Salah is a handful, he knows where to be and it’s very difficult to look beyond him as a first goalscorer.

Odsonne Edouard got off to a great start for Crystal Palace and Conor Gallagher has looked threatening, but I can’t see them getting past Virgil Van Dijk.

I watched the Manchester City v Leipzig game on TV and it was very, very quiet. I’m not surprised that Pep Guardiola is asking for more from his fans; the Etihad has now been treated to sixteen goals so far this season in three matches, so there is plenty to be cheering about.

Southampton have had credible draws against Manchester United and West Ham, so there are positives to take into this game although I do think it’ll be a stretch too far.

There are so many goalscorers in the City side; Jesus, Grealish and Torres all look dangerous and with all the talk of a striker during the summer, they’ve had nine different scorers.

Michail Antonio is a big loss and it’s all about who will fill his role. David Moyes has mentioned Jarrod Bowen as an option and they have Andriy Yarmolenko in the squad too, while some have suggested new signing Nikola Vlasic could fill in.

I’m intrigued to see how Man United will bounce back after the Young Boys defeat, but Ronaldo is a given to start and in Jadon Sancho and Mason Greenwood they have forwards who pose a real threat.

Back in the Premier League they are unbeaten in a record 28 consecutive away games and I feel they can turn it around.

The defeat for Tottenham at Crystal Palace looked toothless, they were so disappointing with a lack of creativity and Harry Kane cut a lone figure, unable to make an impression on the game. Maybe that’s down to the absence of Heung-Min Son and it’ll be a blow again if he isn’t able to play in this one.

Romelu Lukaku hasn’t taken long to find his scoring touch and you have to expect him to do it again.

16/09/2021 Sport Comments Off on BoyleSports new customer offer: Bet £10 and get £20 in FREE bets – plus Premier League football tips from Natalie Sawyer
Lifestyle