PARTY-ANIMAL Ronaldinho insisted on a "nightclub clause" in his Flamengo contract that allowed him to enjoy two major blowouts per week, according to reports.

The Brazilian star, now 41, is said to have insisted on the bizarre clause when signing for the club in 2011 following his stint at AC Milan. 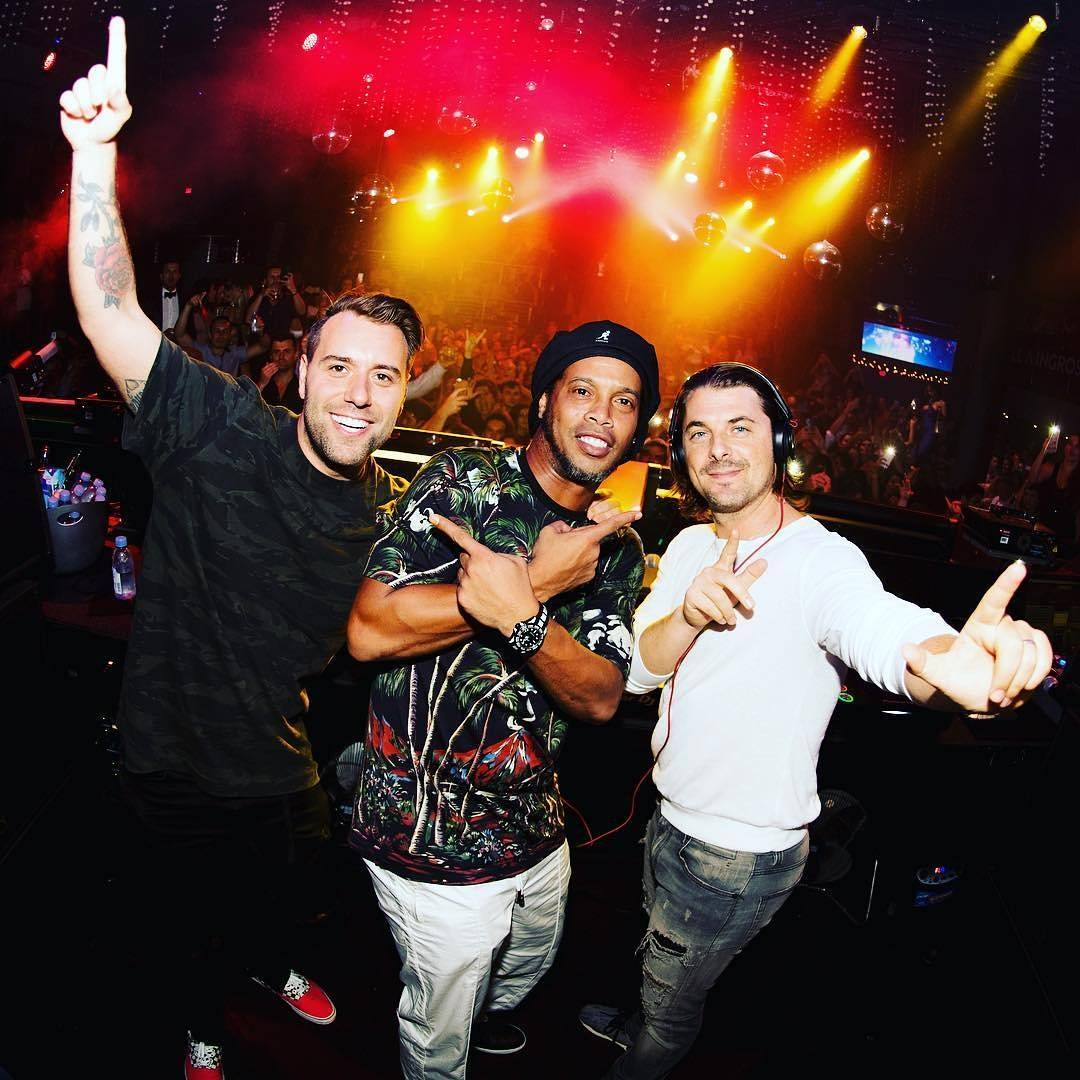 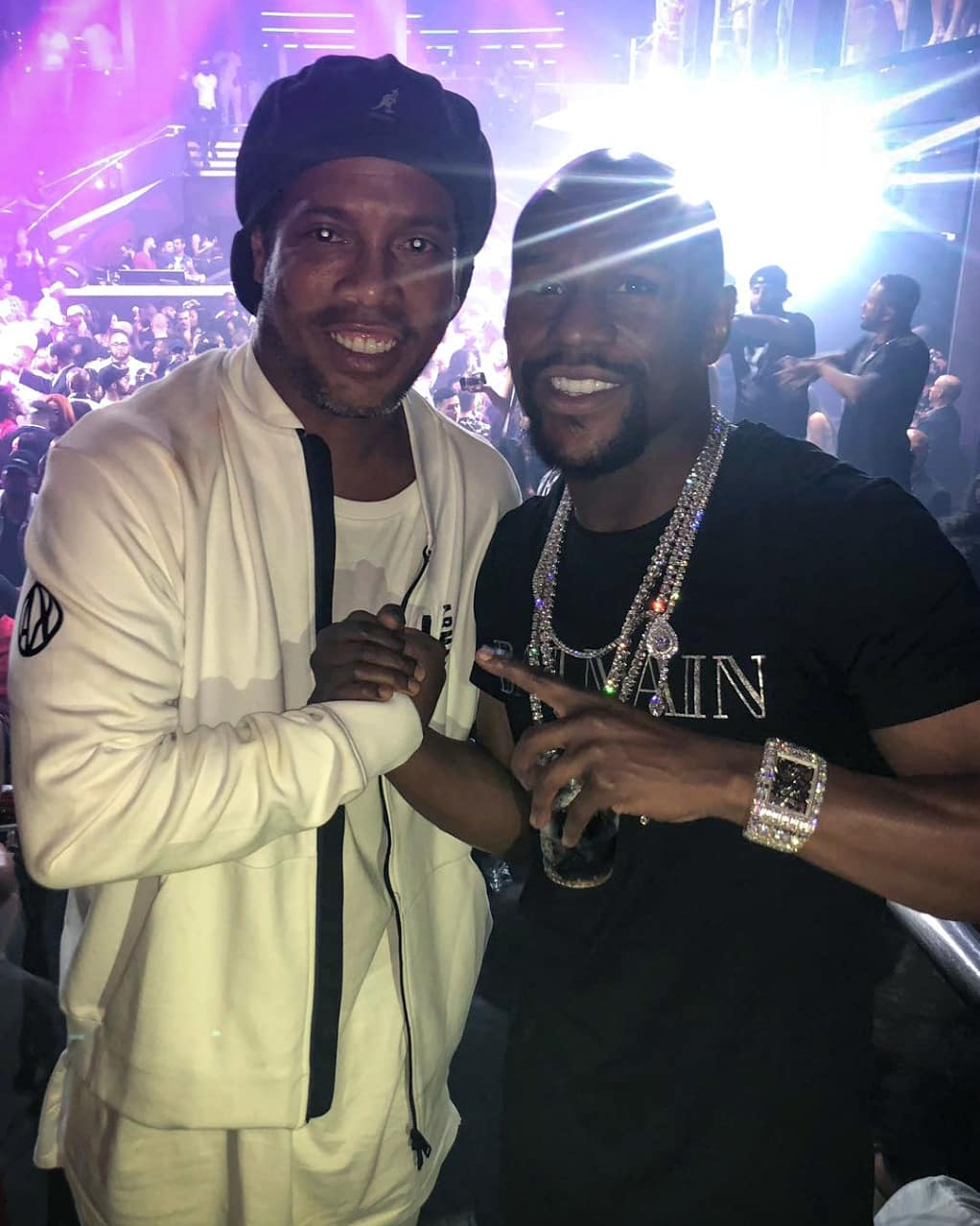 Incredibly, Flamengo – so keen to get the deal over the line – agreed to the bonkers demand, say beIN Sports.

Ronaldinho – who was under house arrest in Paraguay for the alleged use of forged passports for five months last year – is well-known for his party-boy lifestyle.

In fact, fans would spot him out on the town at weekends – even after losses.

"He would still find a party and enjoy himself long into the night.

"We loved him at Milan, but he hurt himself and his career, never worried who saw him."

Just days after a rumoured row with San Siro chief Silvio Berlusconi regarding his work-rate, Ronaldinho was claimed to be spotted on the lash yet again.

Paolo continued: "It was ridiculous. I wasn't there that night, but a friend was, and he says Ronaldinho just laughed about it and told them not to worry.

"Eventually he was convinced it was time to leave."

Amazingly, Ronaldinho had a reputation for simply skipping training on Mondays after regular weekend-long benders.

A former team-mate of Ronaldinho, Patrico Rubio, has revealed that the Brazil legend would “hop onto his private plane after matches” to party in Cancun.

The ex-Queretaro forward, who played alongside the 2002 World Cup winner in Mexico, admitted he "never saw him train on Mondays".

Leroy claimed: "Ronaldinho didn't train any day of the week and would just turn up on a Friday for the game on Saturday.

"I think he was trying to follow in the steps of Romario, who would also go out every night, but he didn't have the same success."

Ronaldinho's time at Flamengo was always destined to be a strange one.

In fact, he wasn't paid for five straight months – with his agent, who is also his brother – taking matters into his own hand.

Roberto de Assis Moreira went into the club shop and left with a trolley full of merchandise as compensation, claim ESPN. 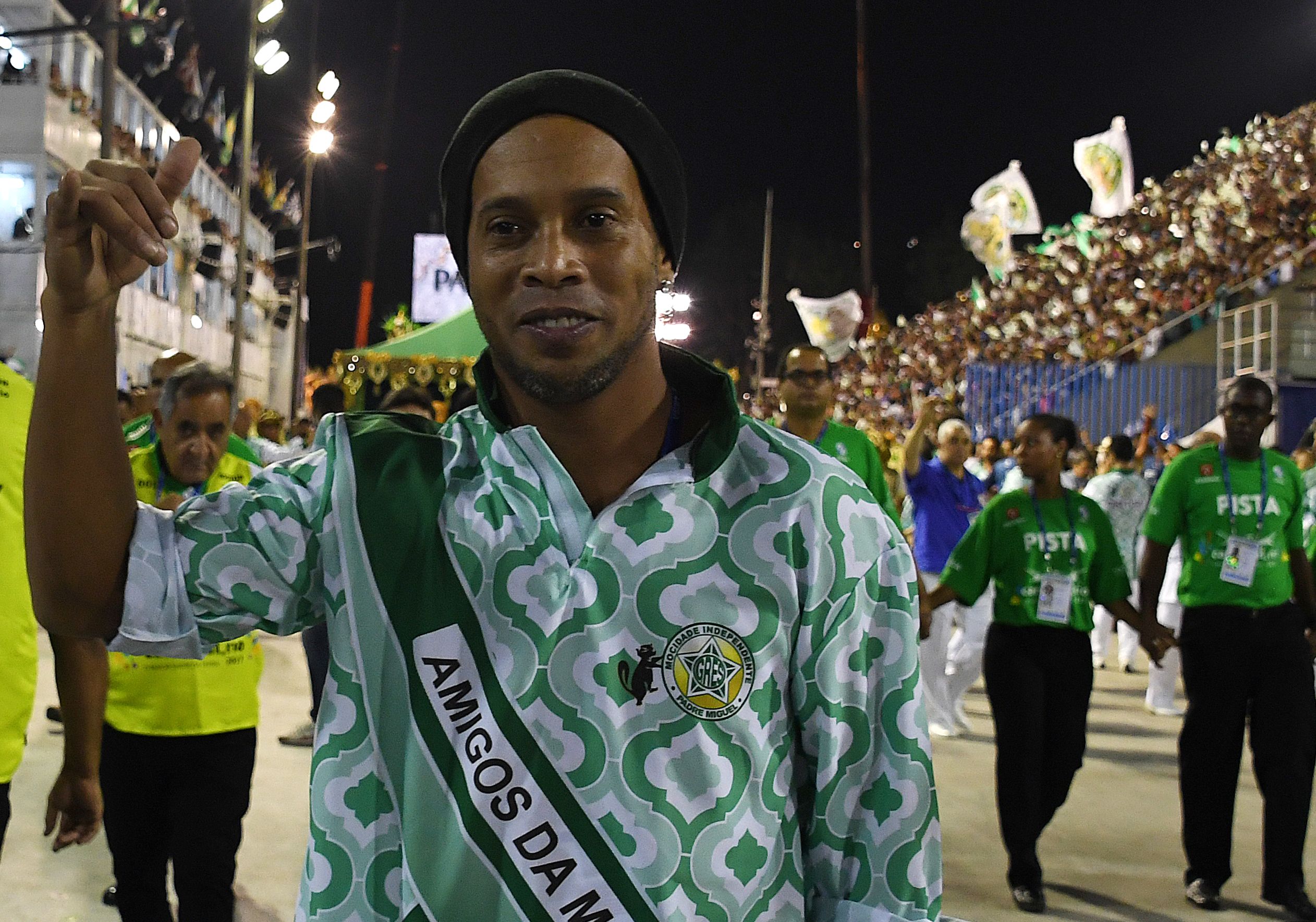 Party-loving Ronaldinho spent his 40th birthday behind bars – a stark contrast to some of his almighty benders down the years.

For his 26th bash, he partied in a Barcelona nightclub until 6am.

His 32nd, which lasted five days and cost tens of thousands of pounds, took place at a luxury hotel in Rio de Janeiro, Brazil.