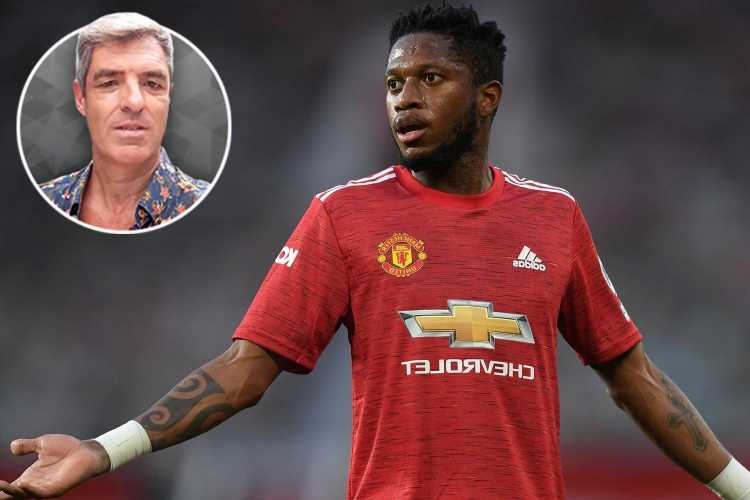 THERE could be problems coming up between Premier League clubs and South American national teams.

Because now the continent – and the clubs – have to face up to the cost of going ahead with the Copa America in June and July. 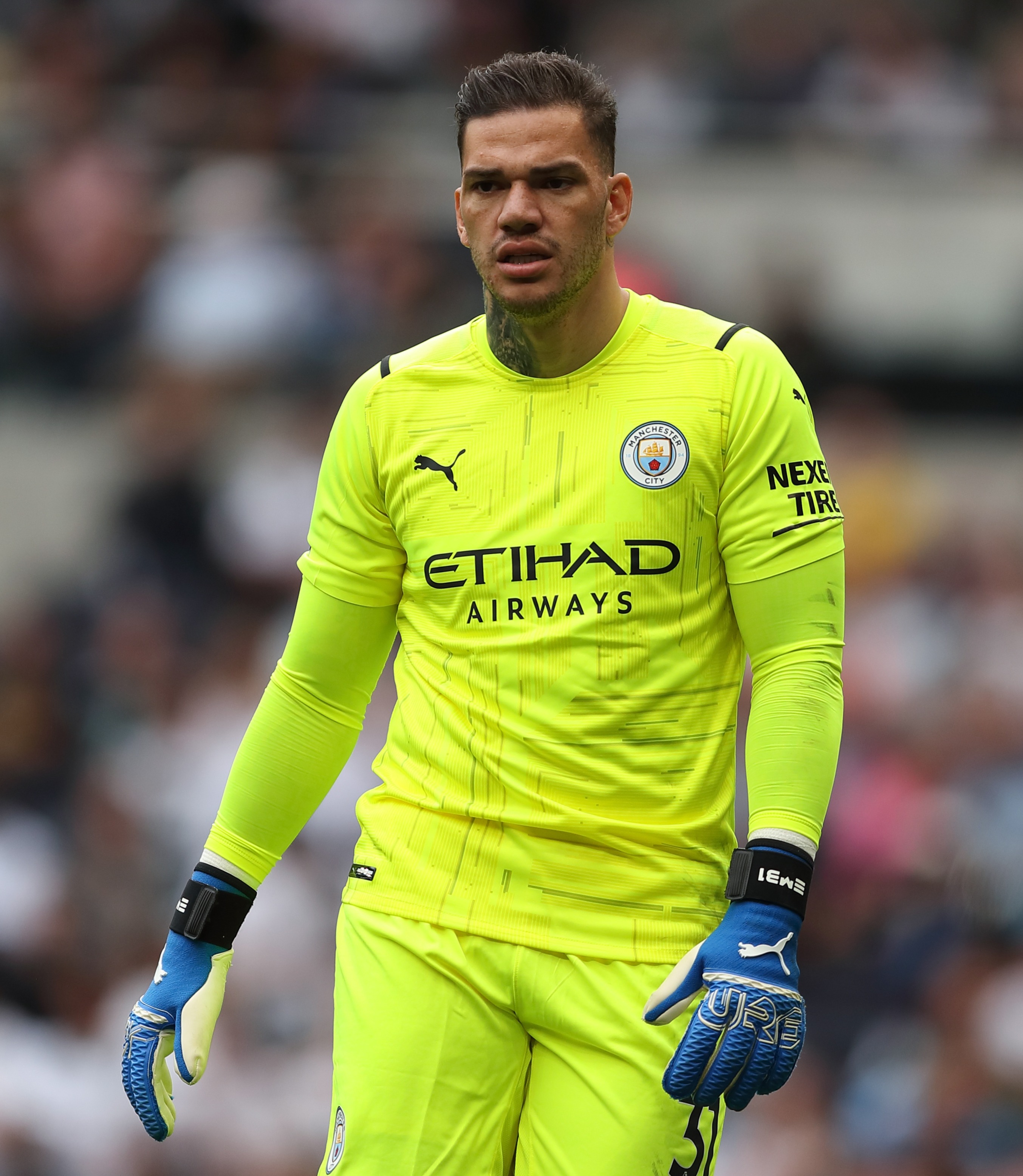 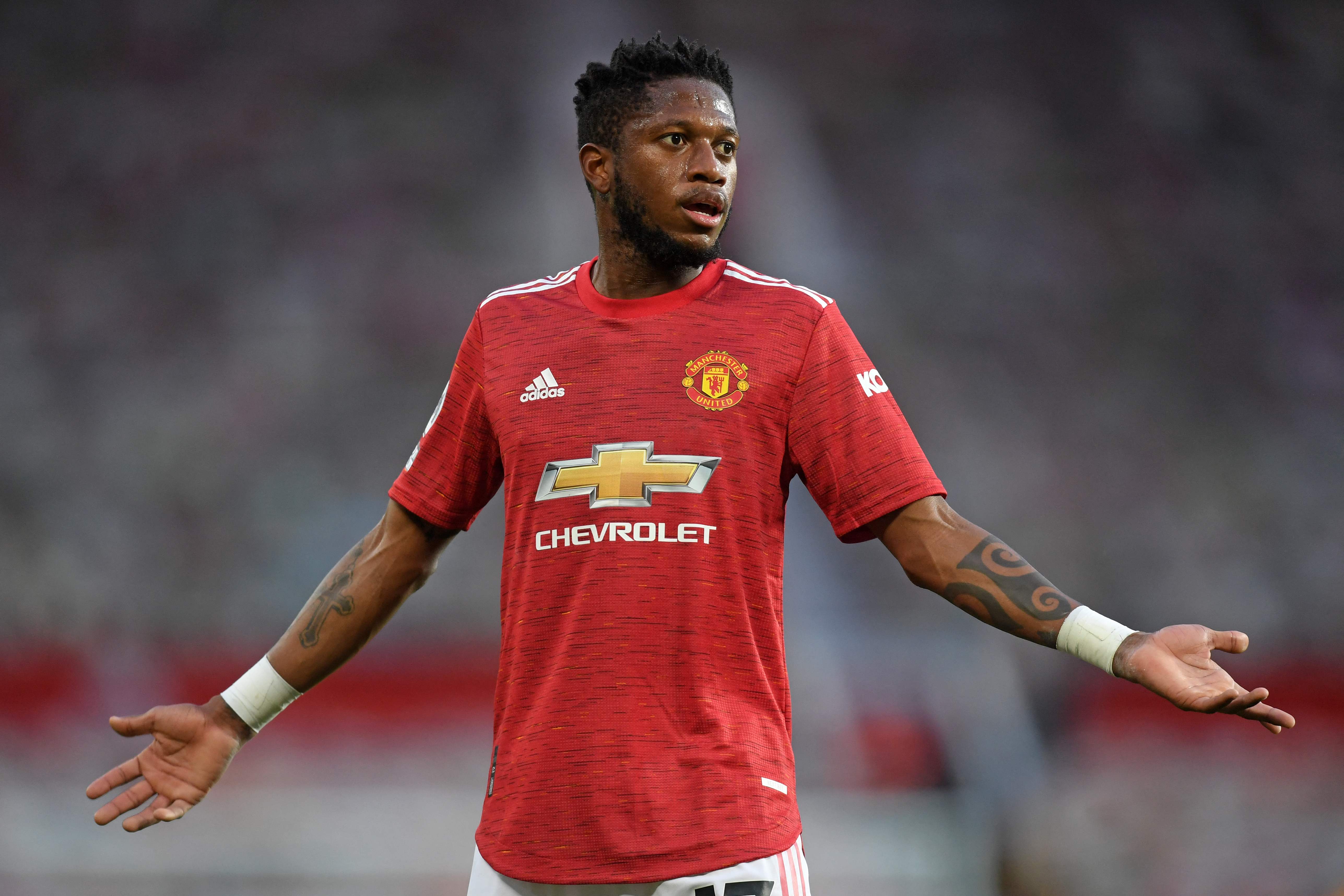 There were two arguments against the Copa. One was the coronavirus pandemic.

The other was the fact that South America has fallen well behind in its 2022 World Cup qualifiers.

That time in June and July could have been spent catching up. Instead, 12 rounds need to be squeezed in before the end of March.

An extra FIFA date has been set up at the end of next January. Even so, this is still not enough.

The solution, then, has been to cram three games into the FIFA dates of September and October.

But the only way that this can happen is if the national teams are allowed to keep the players for two days longer than usual. FIFA has given its blessing.

This means that the South American players will be in action for their club sides this weekend. Then they will cross the Atlantic.

Next Thursday the first round of games will be played. On the Sunday comes the second round – which includes Brazil versus Argentina. And then the third round takes place the following Thursday, September 9th.

The earliest they can fly back, then, is Friday morning – giving them no chance of arriving in time or in conditions to take the field for their club at the weekend, especially as almost all the Premier League games are on Saturday 11th.

They may not even be ready for the following weekend. Quarantine restrictions could well be enforced.

Almost all the countries in South America are on the red list. The players will have spent over ten days on the continent, including journeys inside South America.

Will normal quarantine restrictions be waved for people in these circumstances? Should they be waved? If not, the clubs might consider themselves within their rights not to release their players.

These are expensive assets to leave kicking their heels in hotel rooms carrying out quarantine.

And once all that is over, there is another triple header coming up in early October. Are the clubs going to stand for this? It looks like a space well worth watching, because sparks will surely fly.