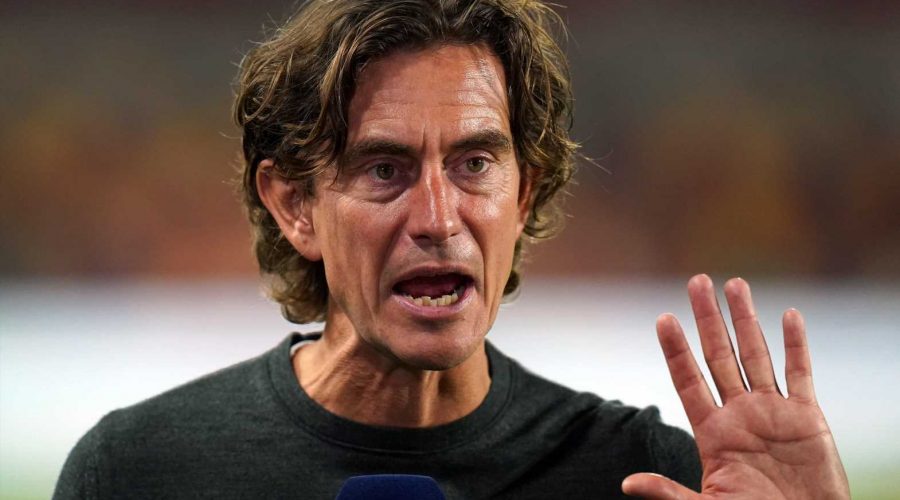 BRENTFORD boss Thomas Frank has called on the Premier League to postpone all of this weekend's fixtures, amid a sharp rise in Covid cases. 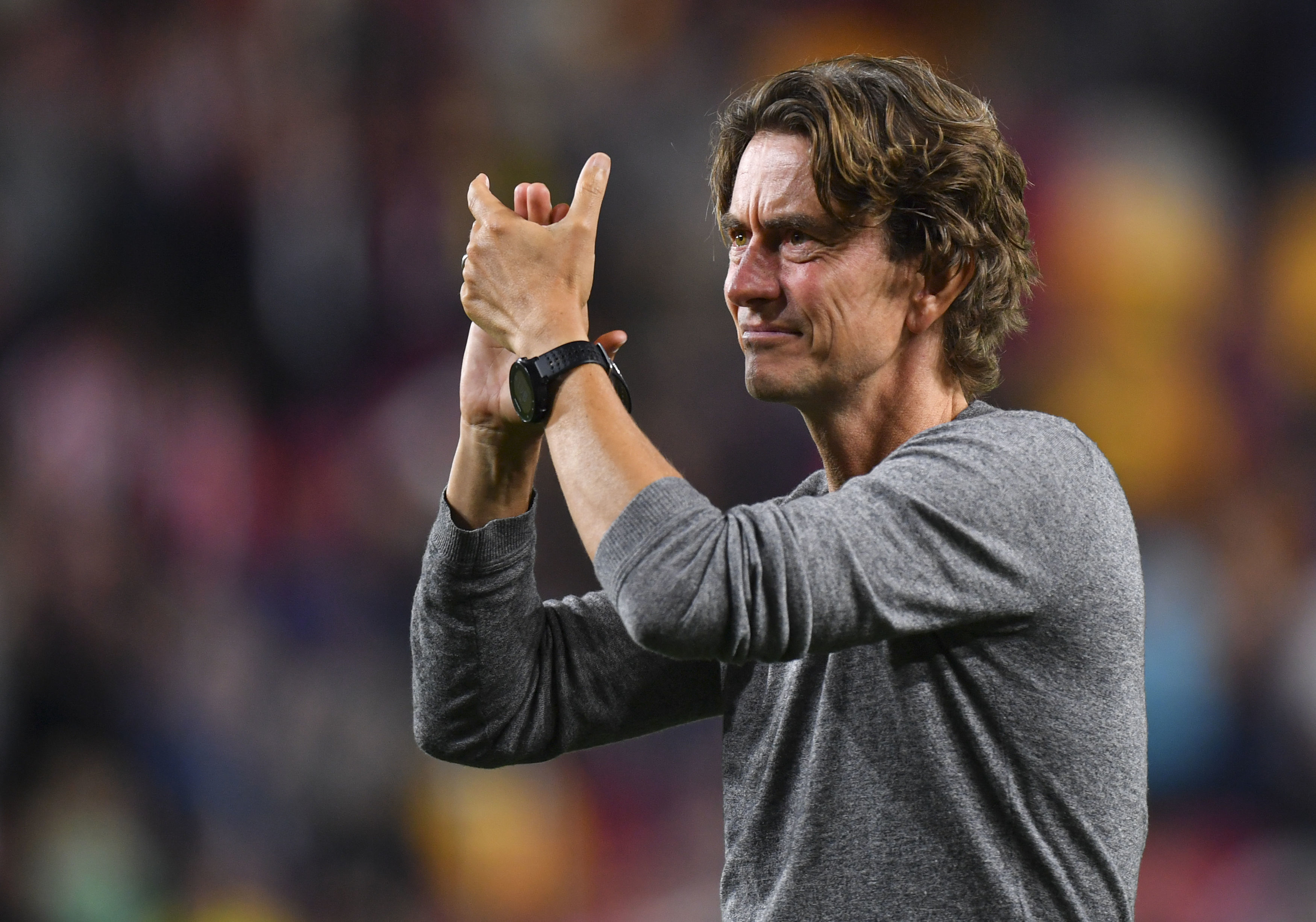 Brentford's clash with Manchester United was postponed on Tuesday due to an outbreak within the Red Devils camp.

While Tottenham's trip to Brighton and Burnley's six-pointer against Watford have also fallen foul of Covid outbreaks.

Frank, 48, wants all Prem matches called off this weekend in order to 'break the chain'.

He said: "We think we should postpone the full round of Premier League games this weekend.

"Covid cases are going through the roof at all Premier League clubs, everyone is dealing with it and having problems.

"To postpone this round and also the Carabao Cup round would give everyone a week at least, or four or five days to clean and do everything at the training ground so everything is clean and you break the chain."

Leicester's match against Spurs tonight is set to go ahead, despite both sides asking for it to be called off.

As it stands this weekend's fixtures are planned to go forward as planned – with capacity crowds still in attendance.

Fans will have to be prepared to show Covid passports, however, as part of the Government's Plan B guidelines.

Frank added: "We fully respect that we want to play and it is important football keeps going, and this way we can make sure Boxing Day keeps going, I'm 100 per cent sure of that.

"This Omicron variant is running like wildfire around the world and I think we need to do all we can to protect and avoid it.

"I think we can do a lot by closing down training grounds for three, four or five days, and then we can go again."