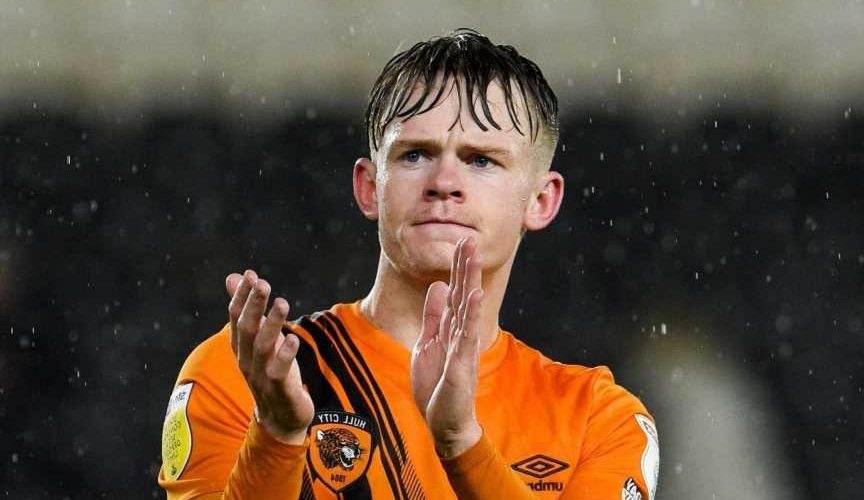 The Bees were interested in signing the 20-year-old in the summer, following their promotion to the Premier League. 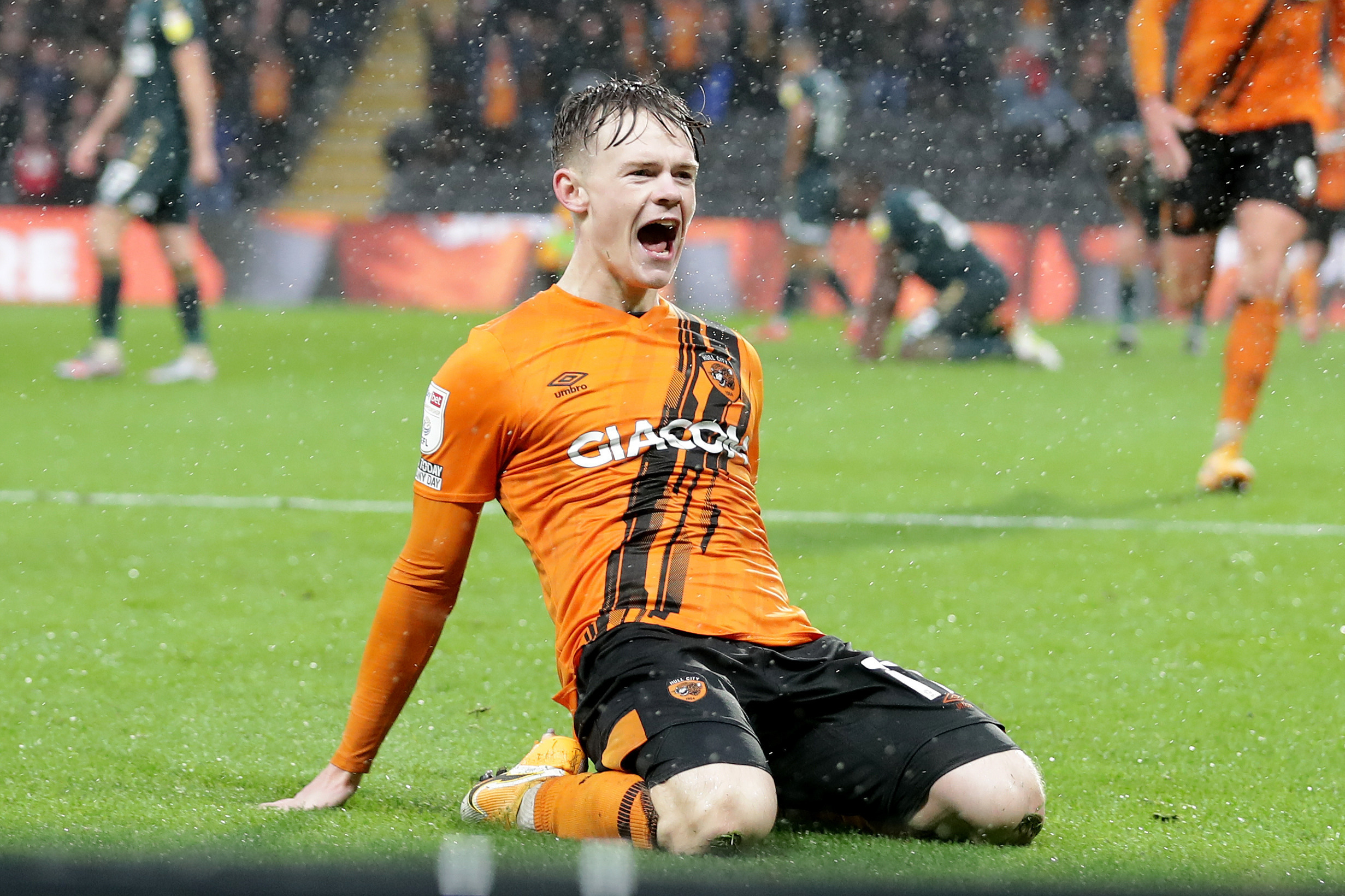 But Thomas Frank's side failed to agree terms with Hull owner Ehab Allam.

According to The Athletic, Brentford proposed a deal potentially rising to around £8million in the closing days of the transfer window.

Allam held firm, however, with Hull valuing their academy product at £12m after he fired them to promotion from League One.

Lewis-Potter found himself out of favour in December and January last season, being used as a substitute in 11 consecutive games until he was willing to pen a new contract.

He eventually signed a deal running until 2023, with Hull possessing an option to extend it by a further year.

The Hull-born starlet scored 13 times in League One on the way to promotion and has been a regular starter in the Championship this term.

He scored in the opening day 4-1 victory over Preston, and has since added another effort against Sheffield United.

Lewis-Potter is predominantly deployed on the left wing by Hull boss Grant McCann.

Brentford monitored his progress throughout last season, having found joy in recruiting from the lower leagues in unearthing stars like Ollie Watkins and Ivan Toney. 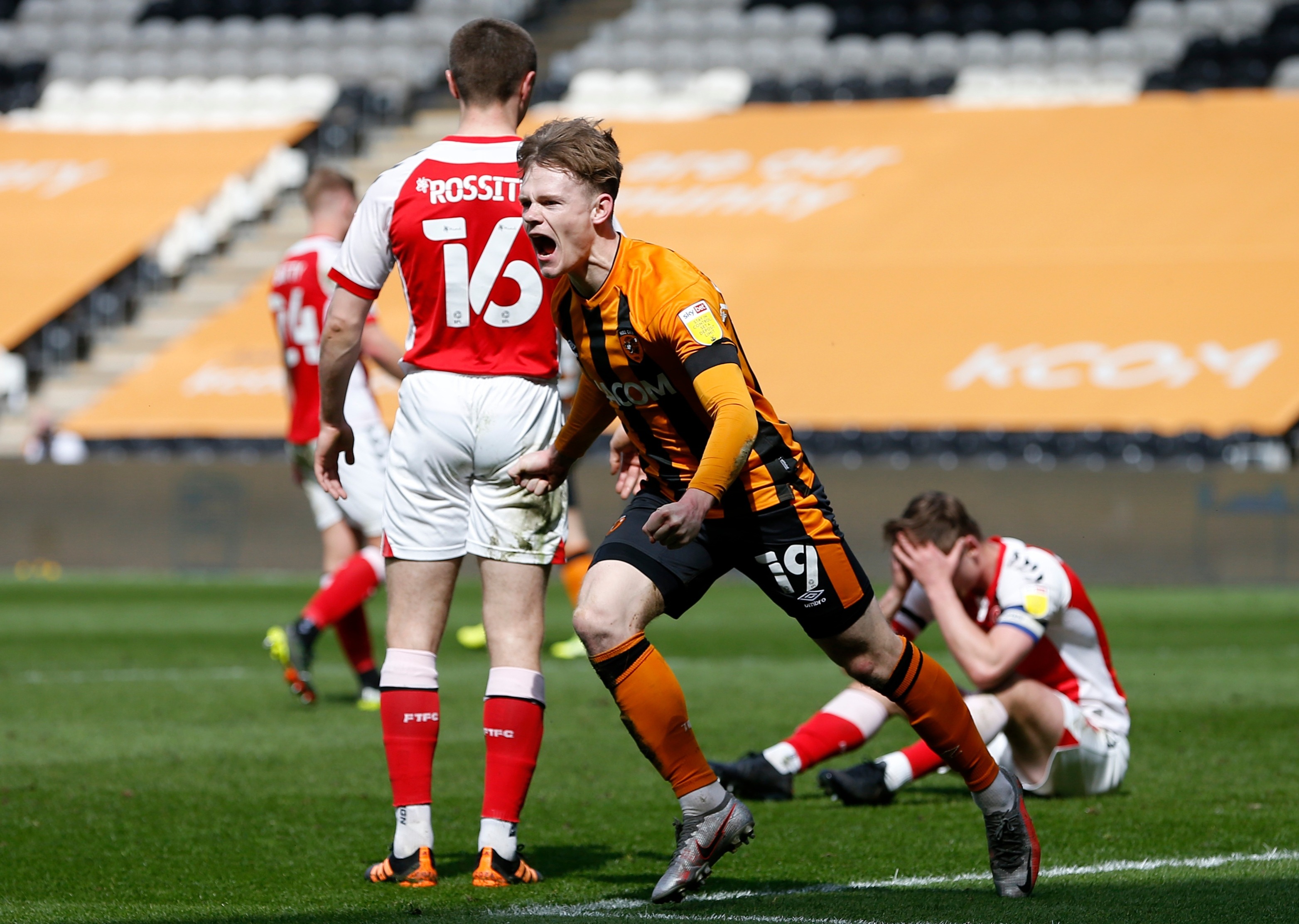