ALEX SCOTT had a hilarious theory behind Brazil's struggles against Croatia.

And she took a cheeky swipe at Roy Keane in the process. 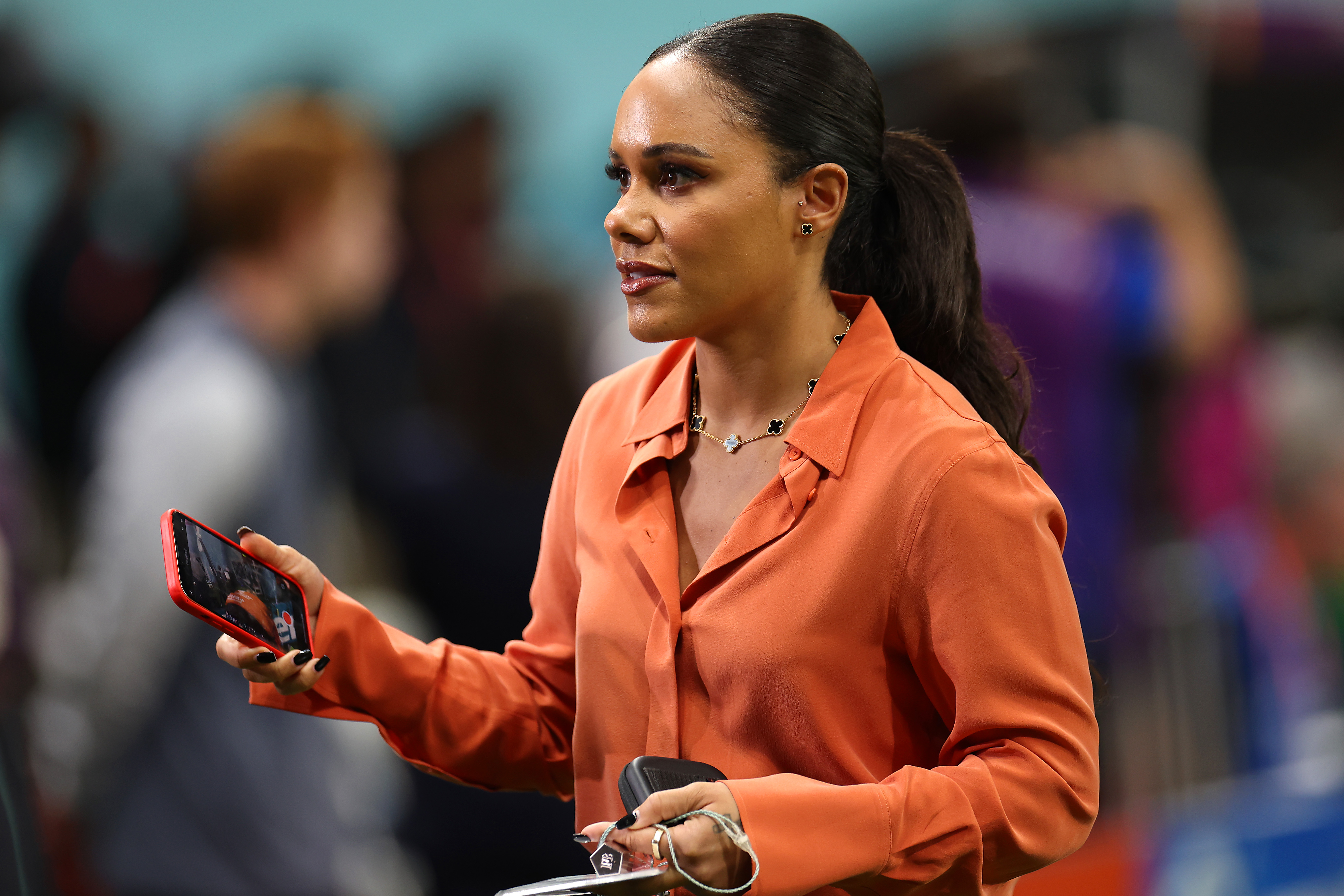 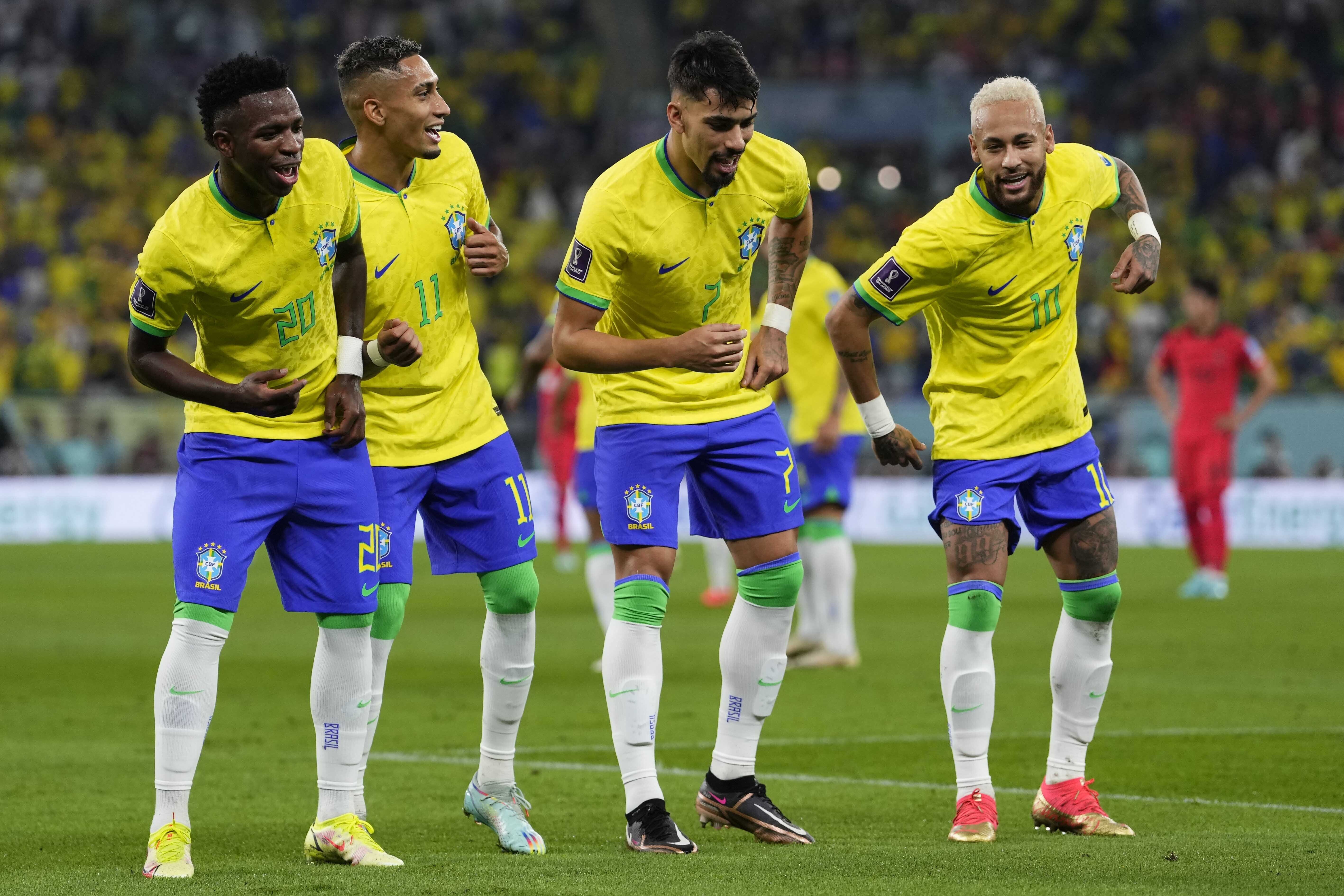 The former England defender was on BBC punditry duties for the first of the four World Cup quarter-finals.

But despite dominating large parts of the clash with Croatia, Brazil struggled to break through the 2018 finalists, eventually crashing out on penalties.

It was a stark contrast to the swashbuckling, fluid football displayed on Monday night as they thrashed South Korea 4-1.

The Brazilians turned on the style with their slick samba dancing- much to the annoyance of Roy Keane on ITV. 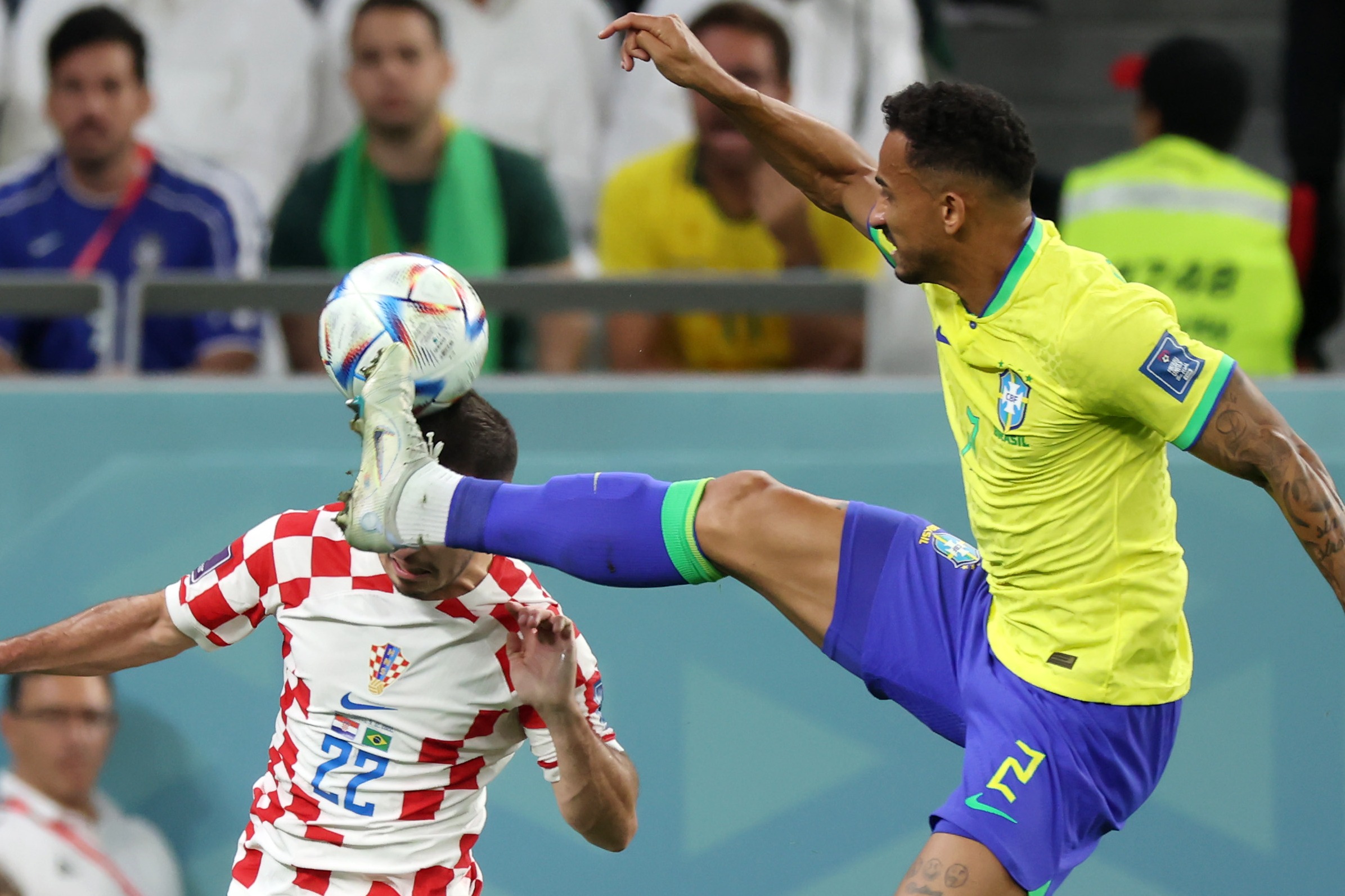 Free bets and sign-up offer: Get £40 bonus when you stake £10 with William Hill

But Scott reckons that extra flair was the missing piece in the jigsaw on Friday evening.

She told fellow pundit Micah Richards, who works with Keane for Sky Sport: "You need to have a word with your mate from the other channel.

"Bring back the samba dancing."

Keane was passionate in his frustration at the Selecao's celebrations on Monday. 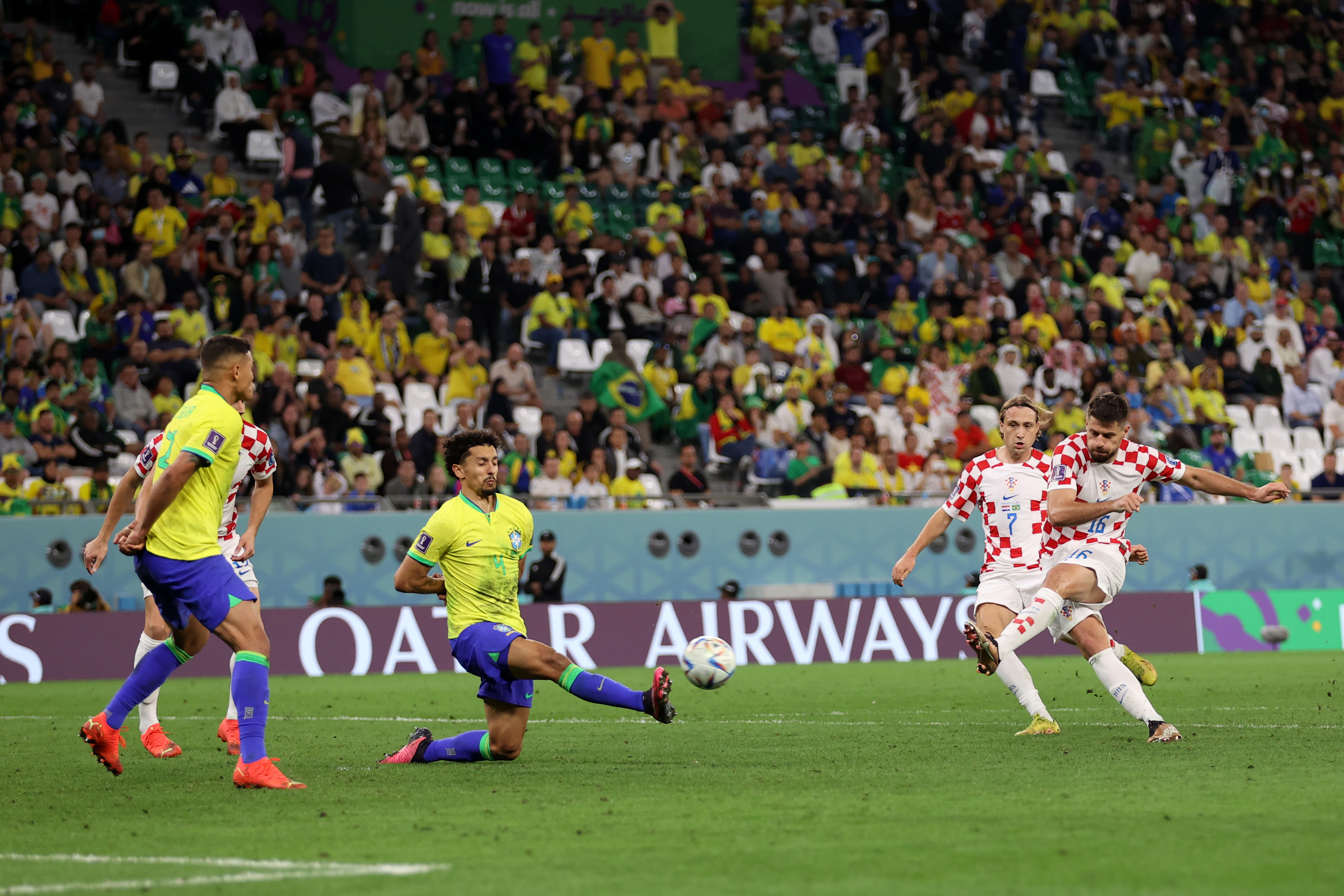 The notoriously-grumpy Irishman, who went home for a few days during the tournament, said: "I can't believe what I'm watching. Obviously brilliant, brilliant by Brazil.

"Fantastic finish by Vinicius, great start to the game. But I've never seen so much dancing.

"It's like watching Strictly. I can't believe what I'm watching."

He added: "I don't like this. People say it's their culture. But I think that's really disrespecting the opposition.

"It's four goals, and they are doing it every time.

"I don't mind so much the first jig, it's the one after that, and the manager getting involved. I'm not happy about it. I don't think it's good at all."

Souness also found the dancing distasteful, calling it a "shambles".

He added: “It’s only a matter of time before someone goes right through one of these Brazilians.”

Neymar scored a wonderful goal to put Brazil in front against Croatia – but the celebrations were more relief than joy.

However, Bruno Petkovic pegged them back four minutes from the end of extra-time.

And it was more World Cup heartbreak for Brazil in the penalty shootout as Rodrygo and Marquinhos missed to send the pre-tournament favourites home. 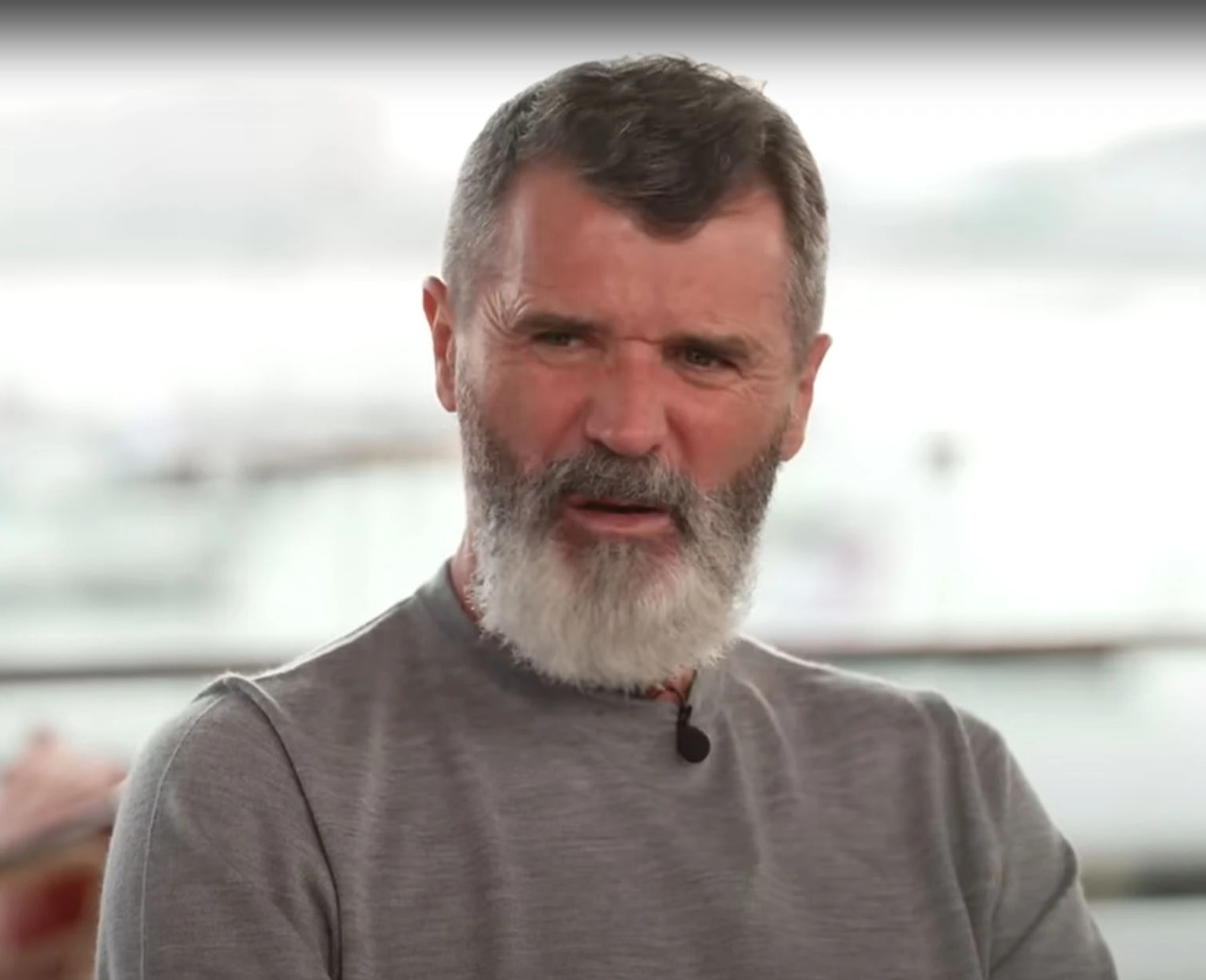 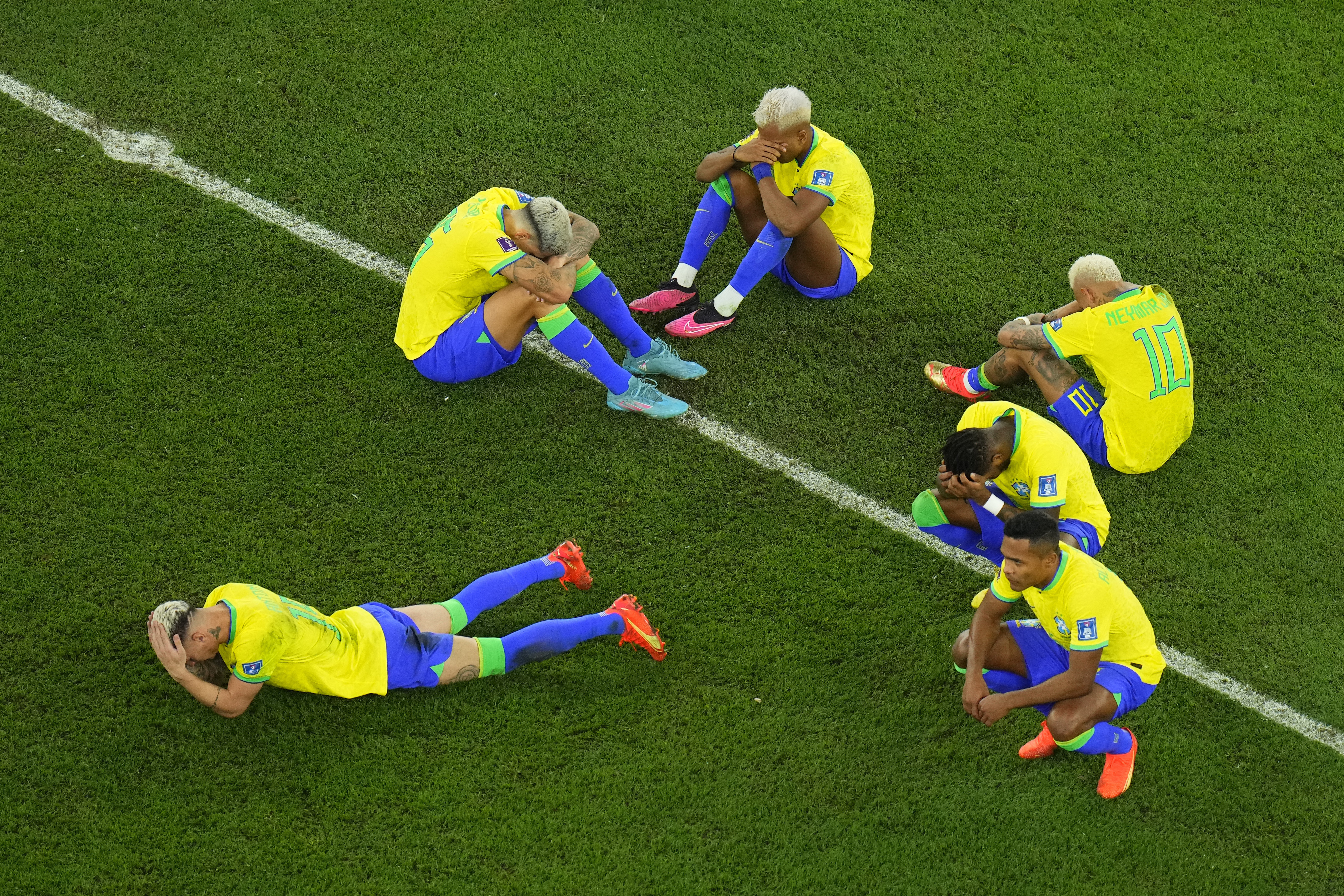