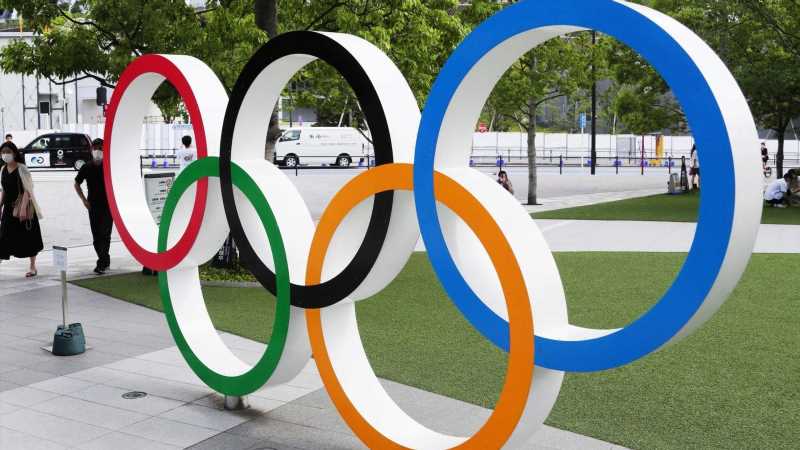 Brisbane has been proposed as host of the 2032 Olympic Games by the executive board of the International Olympic Committee (IOC), its president Thomas Bach has said.

IOC members will make a final decision on whether the Australian city will host the Games when they meet for the IOC Session in Tokyo on July 21.

Bach said the Brisbane bid had “strong support across the political spectrum”. It was announced as the preferred candidate under its new system for determining Games hosts back in February.

Asked why the IOC executive board had proposed Brisbane, Bach said: “It was a vision for a sustainable and feasible Olympic Games. 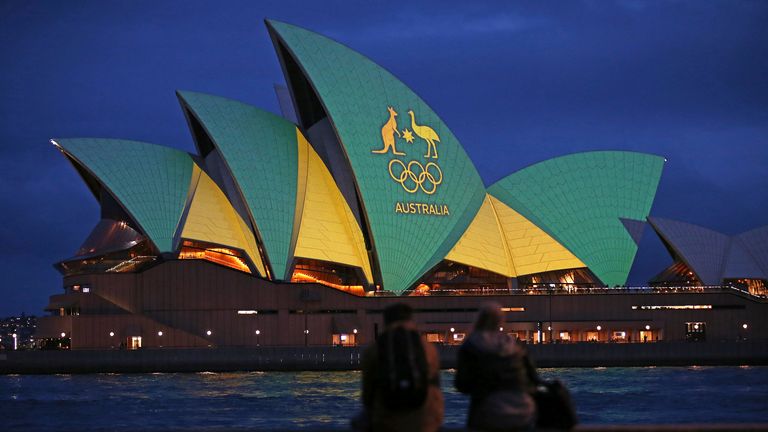 “All of this made it irresistible. But we are not there yet, it is in the hands of the IOC members to vote on July 21.

“The advantage of this new (preferred host) approach is that we now already have a pool of interested parties who want to organise an Olympic Games in 2036 or even 2040,” Bach added.

“I think we can be extremely satisfied that this process just continues. The future of the Games looks bright.”

“The mandate of the commission is public for everyone to see,” the Norwegian said.

“All the documents and the milestones have been published on the IOC website, and the Future Host Commission has kept the executive board and the Session updated.

“The new approach is flexible and it allows the Future Host Commission to do its work, and to be transparent in everything that is decided.”