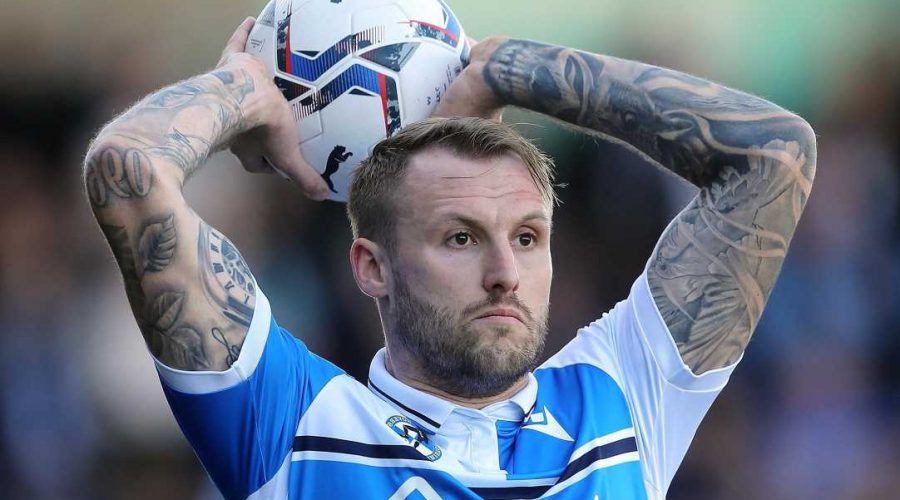 BRISTOL ROVERS star Nick Anderton has announced he will undergo chemotherapy after discovering his cancer was more aggressive than initially thought.

The 26-year-old was diagnosed with a rare form of bone cancer in his femur in July. 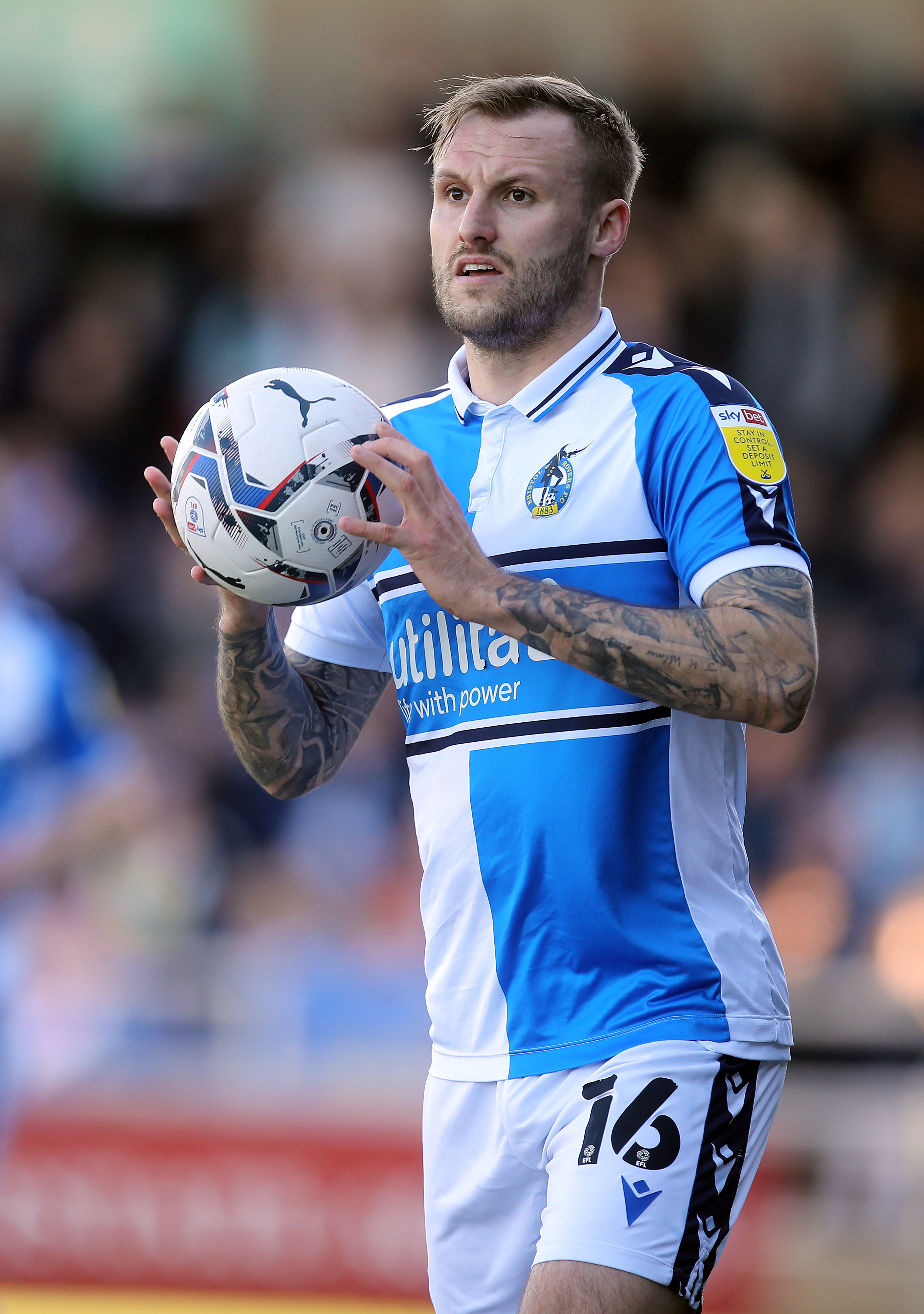 The left-back and his club confirmed that he was suffering from Osteosarcoma – a cancer typically affecting long bones, such as legs and arms.

He had an operation on 5 October to remove a tumour which was successful.

But the biopsy revealed the cancerous cells are aggressive and require the ex-Blackpool, Preston, and Carlisle ace to have chemotherapy.

And that bout of treatment is set to last several months. 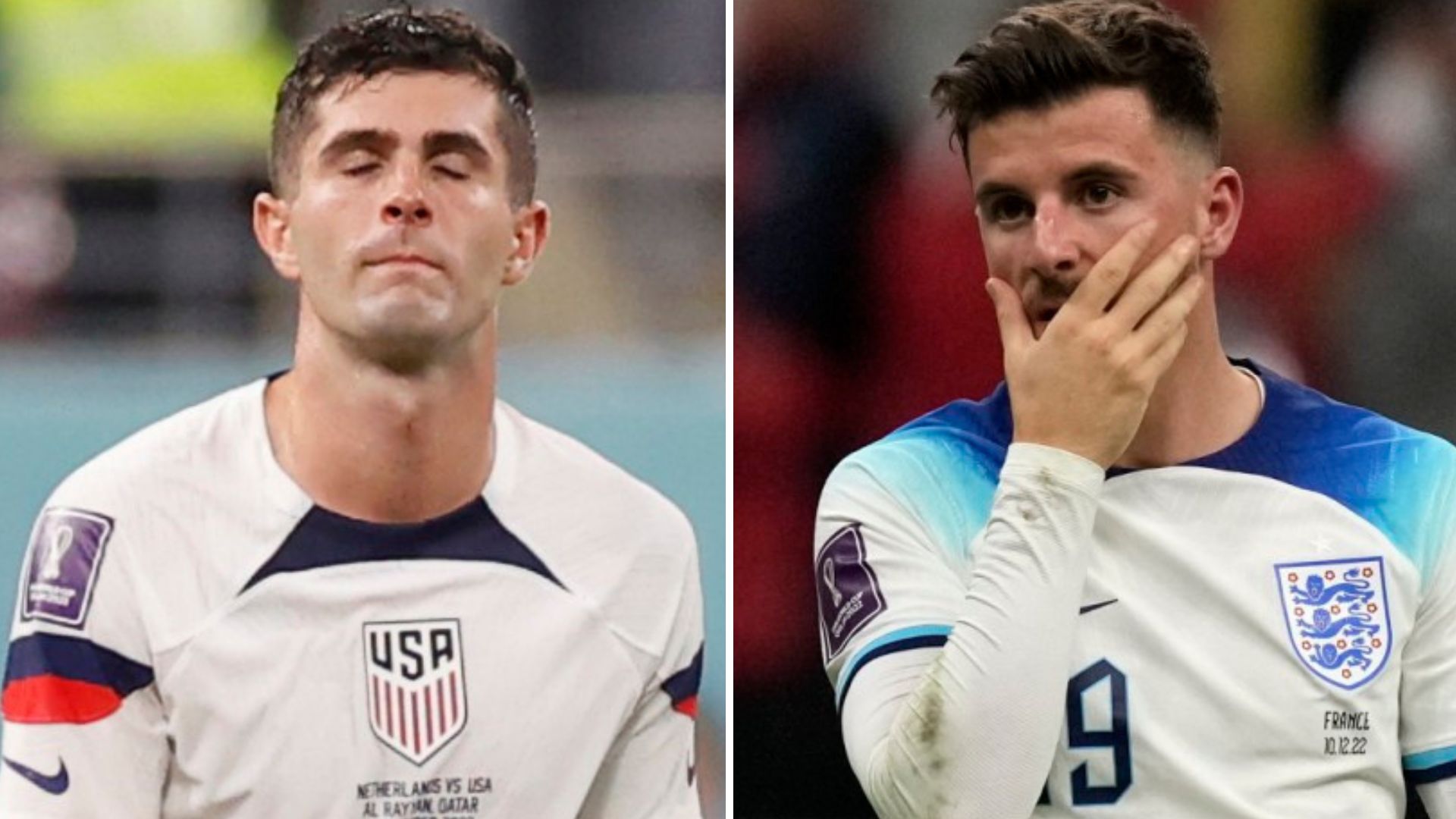 Anderton said in a statement: “Following the recent announcement of my diagnosis with osteosarcoma, a rare form of bone cancer, I have some further news that I wish to share.

“I underwent a successful operation on Wednesday, October 5 to remove the tumorous area.

“After the operation, the tumour was sent off for further analysis, and the biopsy revealed that the cancerous cells were more aggressive than previously thought.

“Because of this I now need to undergo chemotherapy treatment. This process has not begun and will last for several months.

SCRATCH OF THE DAY

“I would like to thank my family, friends, fans, team-mates and the whole football community for their support – it means the world to me. Nick.”

Tom Gorringe, the chief executive officer of League One Bristol Rovers, added: “Sadly, the prognosis Nick has received has developed over the past few months.

“But we are all incredibly thankful that it was uncovered as early as it was and that he has been afforded such great care and support early on.

“Nick remains an integral part of our squad and everyone has remained in constant contact with him to offer our support and to do what we can to try and help him and his family through this difficult time.

“Nick's response and positivity, despite the adversity he is currently facing, is admirable and he is an inspiration to us all.”