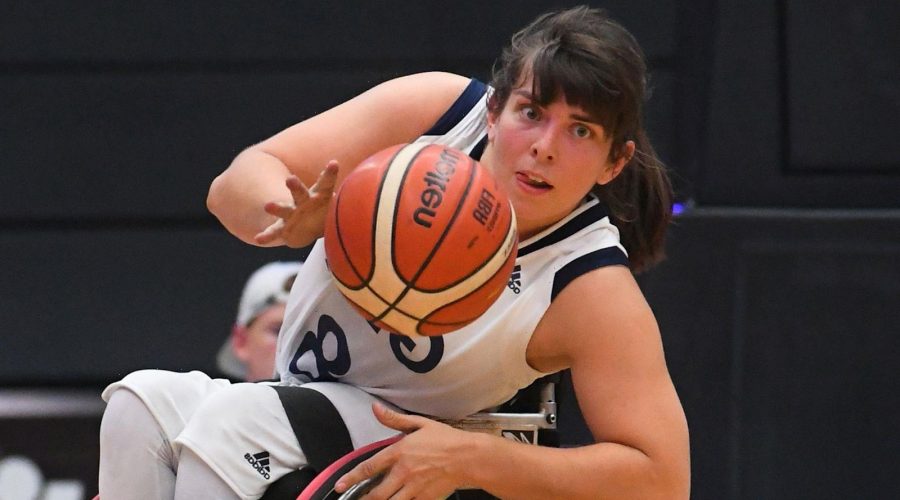 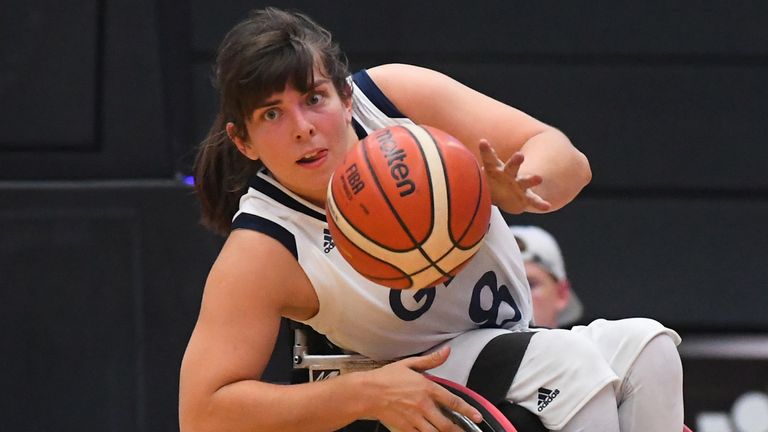 British Wheelchair Basketball has announced the creation of an inaugural Women’s Premier League, with an initial four franchises based at university sites across the UK.

Although players will not be paid directly by their respective clubs, officials believe the league’s professional infrastructure makes it a first for para-sport in the country.

Funding of £1.4m for the league will be provided by the four participating universities of Cardiff Metropolitan, Loughborough, the University of East London and University of Worcester.

These four will also act as centres of excellence to nurture new talent with a view to doubling current levels of participation in the sport. 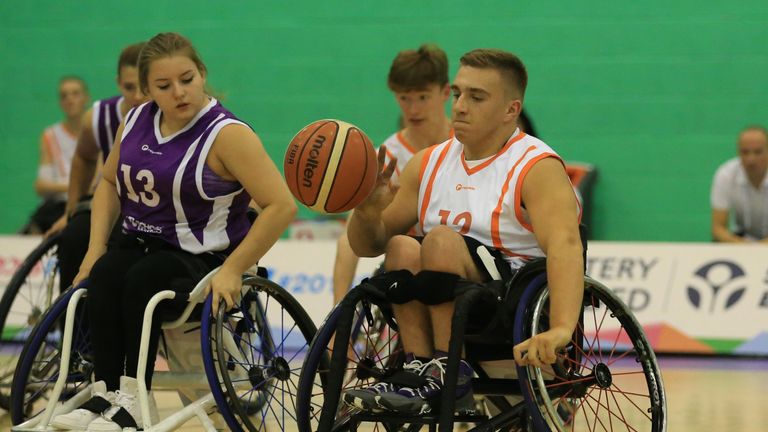 The hope is that the new league will attract the very best elite players from around the world, as well as giving GB athletes a world-class high-performance system.

Wheelchair Basketball currently has 17,000 players across the country, and another ambition of the league is to grow participation through increased visibility.

Currently ranked second in the world, GB Women are preparing for the delayed Paralympics in Tokyo, with high hopes of a medal after losing in the Bronze Medal match at Rio 2016.

On the announcement, British Wheelchair Basketball chief executive Lisa Pearce said: “Today is an important moment in achieving our big ambitions for the sport and working with the universities is central to raising the profile of the sport, building new audiences and creating more opportunities for people to play across all levels.”