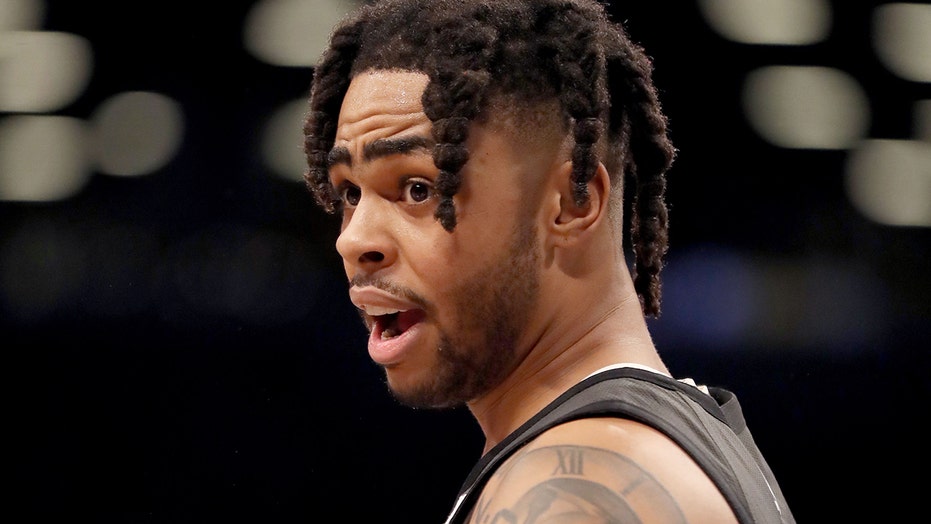 Russell was issued a summons for possession of less than 50 grams of marijuana and released, a spokeswoman for the Port Authority of New York and New Jersey said.

A small amount of marijuana was found in his luggage by TSA agents. Personnel originally flagged an item that appeared to be an AriZona Iced Tea can, but further investigation revealed a compartment where the marijuana was discovered, USA Today reported.

Russell was on his way to Louisville, Kentucky, where his father lives. 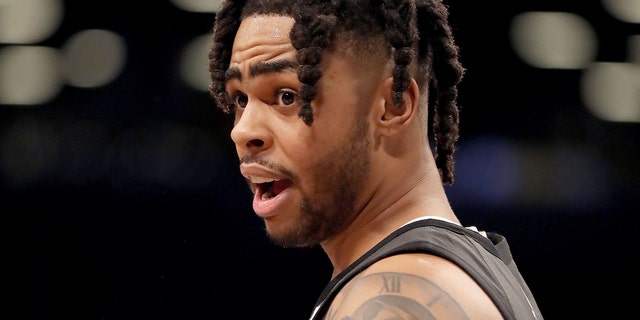 D’Angelo Russell #1 of the Brooklyn Nets reacts in the second half against the Philadelphia 76ers at Barclays Center on April 20, 2019 in the Brooklyn borough of New York City. (Photo by Elsa/Getty Images)

The Nets were “made aware of the situation” and “are in the process of gathering more information at this time,” the organization said in a statement.

According to ESPN, an NBA player who violates the league’s marijuana policy for the first time enters a “marijuana program,” upon second violation the player can be fined $25,000 and for a third violation, they can receive a five-game suspension.

Russell, in his second season with the Nets upon being traded from the Los Angeles Lakers, had a breakout 2018-19 season. He made his first All-Star game and averaged a career-high 21.1 points per game. He led the Nets to the playoffs where they were later bounced by the Philadelphia 76ers.