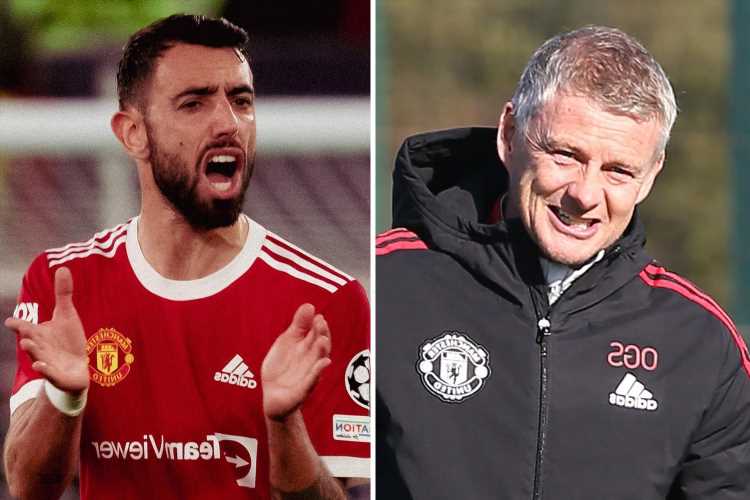 United picked up a stunning 3-2 comeback victory against Atalanta on Wednesday at Old Trafford but their form has been inconsistent. 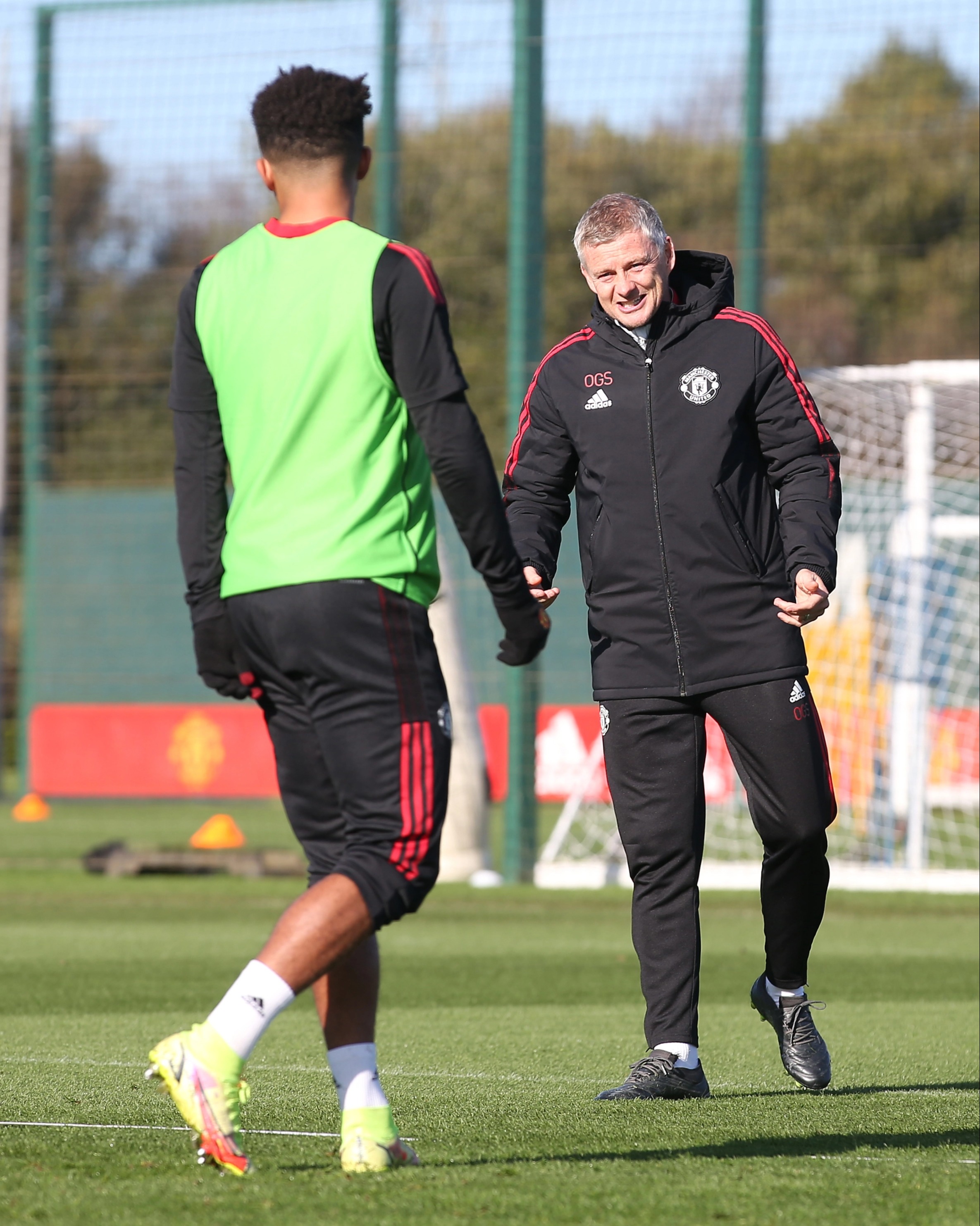 The Red Devils have lost three of their last six games across all competitions and pressure is mounting on Solskjaer to deliver after a successful summer transfer window.

Fernandes insists that the team believes in the Norwegian head coach as well as his staff.

But the playmaker suggested that Solskjaer will have to improve the same way as the rest of the squad.

Fernandes told TNT Sports: "We believe in our coach and our staff.

"We need to do what the coach tells us because our coach is the maximum exponent of what we must respect.

"He has been here for three years and we've done good things. It's true that we haven't won anything up to now, but the team has shown it has grown a lot.

"We have a lot to improve on and the coach also knows there has to be some improvement at their end but that is part of football.

"Every day we are learning something new. But football is the present and it's the now."

United are now set for a fiery schedule before next month's international break and it all starts with Sunday's home clash with rivals Liverpool.

The Manchester giants will then visit Tottenham a week later before their return Champions League fixture with Atalanta.