BRUNO FERNANDES warned Manchester United's Premier League rivals he can get even better next season.

The Portuguese midfielder arrived at Old Trafford in January for £55million from Sporting Lisbon and changed the course of United's season. 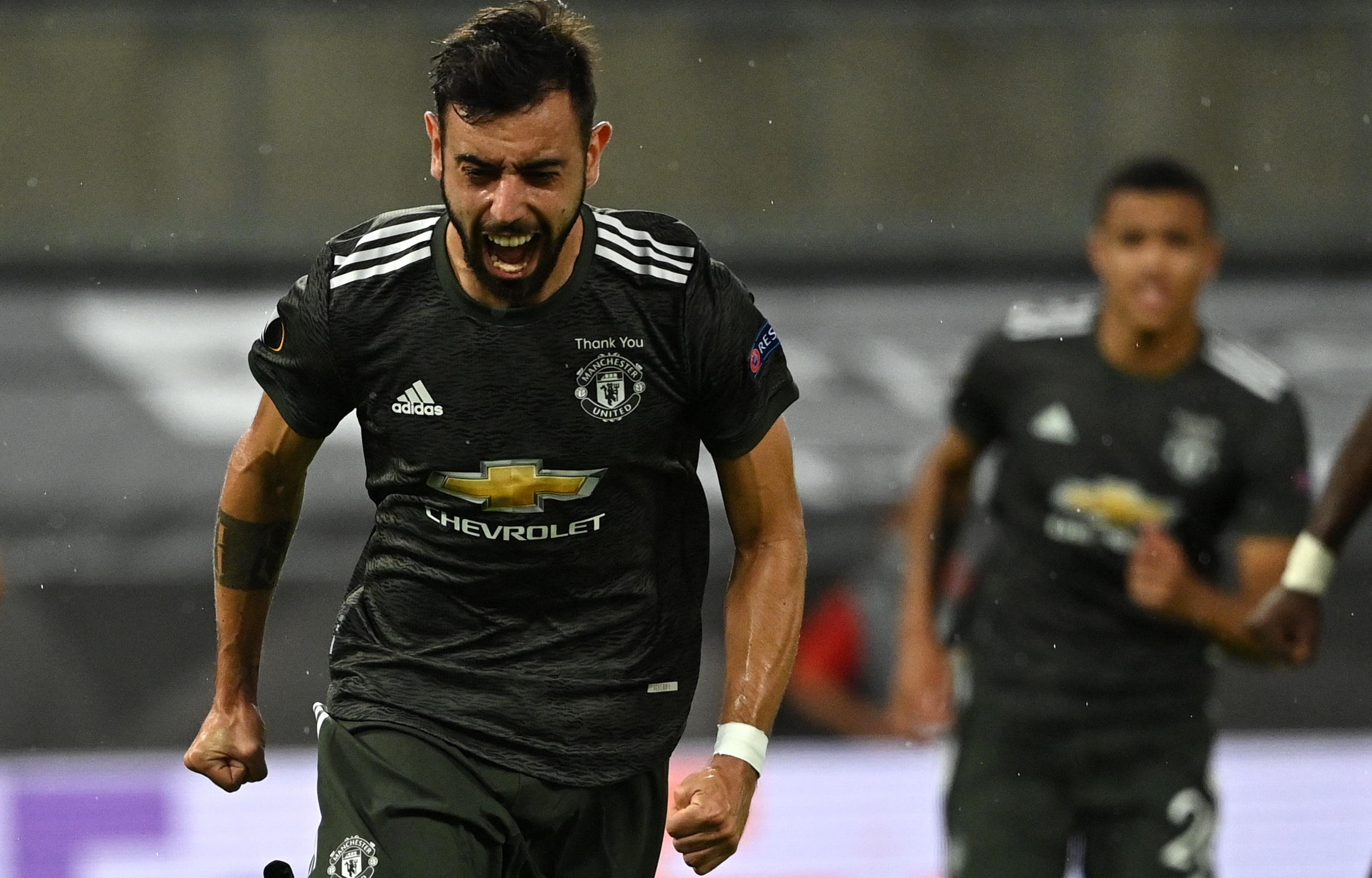 The 25-year-old smashed home eight goals and laid on seven assists in just 14 league appearances as the Red Devils soared into third spot.

Fernandes also buried eight spot-kicks as he became a master from the penalty spot with Ole Gunner Solskjaer's side awarded a record 22 pens.

But he thinks his stats can get even more impressive next year.

Fernandes told Uefa.com: "I don’t have a secret.

"I think that I train a lot, I like to train a lot. I always pay attention to what the goalkeepers are doing – how they position themselves, how they best prevent shots on goal.

"Based on that, based on the match, and based on how I’m feeling on the pitch, I decide how to take a penalty.

"I don’t have a specific technique in taking penalties. There’s no certain run-up I take, I just stick to what I feel is most comfortable.

"If I change it every so often, it might make the goalkeeper uncertain.

"I change my run-up for how I’m feeling during the match, or how I feel the goalkeeper [will move]."

Fernandes has quickly become a Premier League superstar and hopes to propel United further forward next campaign after three semi-final defeats in 2019-20.

He added: "It's instinct. Over the years, because of the position in which I was playing, I developed my ability to move around and look forward.

"When we lose the ball, I try to be the first one to react and to call on the other attacking players to help out in winning back possession.

"And obviously for me, to be able to build up the play, to have the ball and provide passes to my team-mates to enable them to score goals – it’s very important.

"I think that's what I need to do a bit more because, yes, I've provided some assists but I could have provided more, given the quality we have up front.

"I believe I can improve on my numbers given the quality we have up front."