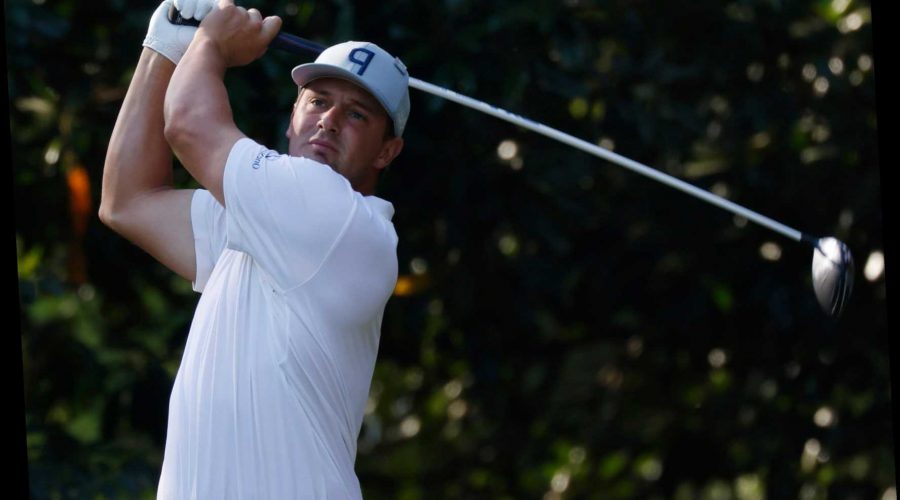 BRYSON DeCHAMBEAU is planning on launching a 360-yard drive on Augusta's opening hole this week.

The American powerhouse will try and obliterate the 445-yard first hole with a unique new club. 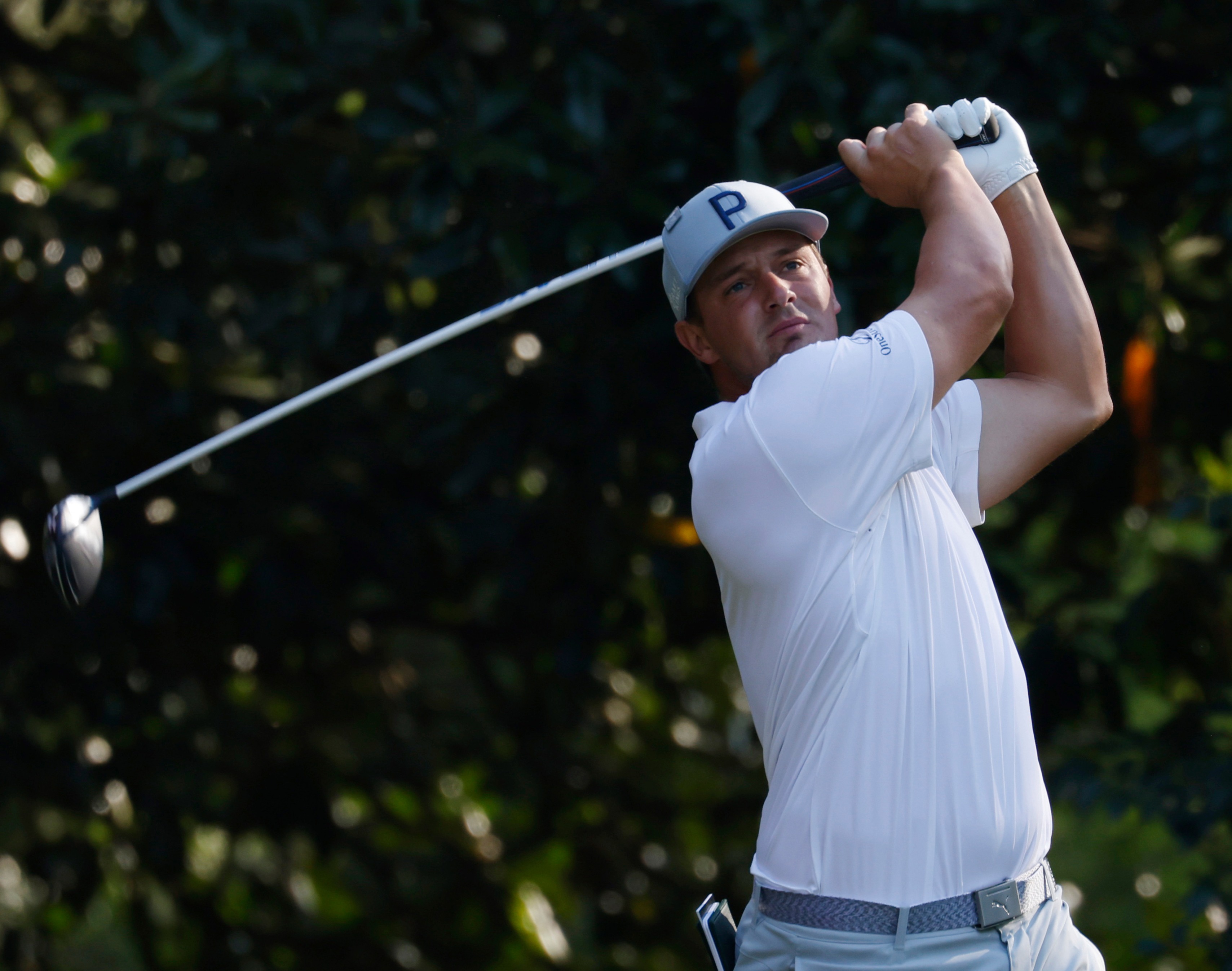 DeChambeau will unveil a driver with just a 4.5 degree loft – around half the normal elevation.

And the 27-year-old teased: "There's something in the bag this week that's very helpful.

"I won't go into specifics but just know this has been a few years in the making and I'm very excited for it.

"Whether it helps me perform at a higher level, I'm not sure, because it's golf and you never know what happens.

The US Open champion will tee off at 6.36pm UK time on Thursday in his bid for a first Masters title.

He was seen on the driving range this week hammering drives as far as possible using his bulked up frame.

DeChambeau, who leads the PGA Tour in driving distance, said: "I’ve never seen the course this fast so early before and I honestly don’t know if it will hurt or help me, but I do love the challenge.

GRAND NATIONAL: GET £140 IN FREE BETS FOR FESTIVAL AT AINTREE

"I think my length will help tremendously in enabling me to hit short irons into greens this hard, but we all know at this place length is only as good as you hit your next shot."

DeChambeau came to Augusta with high hopes last year after victory at the US Open and a fourth-placed finish at the PGA Championship.

He boldly stated that he saw the par-72 course more as a par-67 given his length off the tee.

Before the November tournament, DeChambeau said: "I’m looking at it as a par 67 for me because I can reach all the par-fives in two, no problem. If the conditions stay the way they are, that’s what I feel like par is for me.

“That’s not me being big-headed. I can hit it as far as I want to, but it comes down to putting and ­chipping out here.

"That is one of the things I think people sometimes struggle to see.

"As much as I can gain an advantage off the tee, I still have to putt it well and chip it well and wedge it well, and that’s what I did at the US Open.”

But he finished tied for 34th and 18 shots behind eventual champion Dustin Johnson.