BT SPORT have announced that the Champions League final will be available to watch for free on their YouTube channel.

The British broadcaster have exclusive rights of the competition from the final qualifying round onwards. 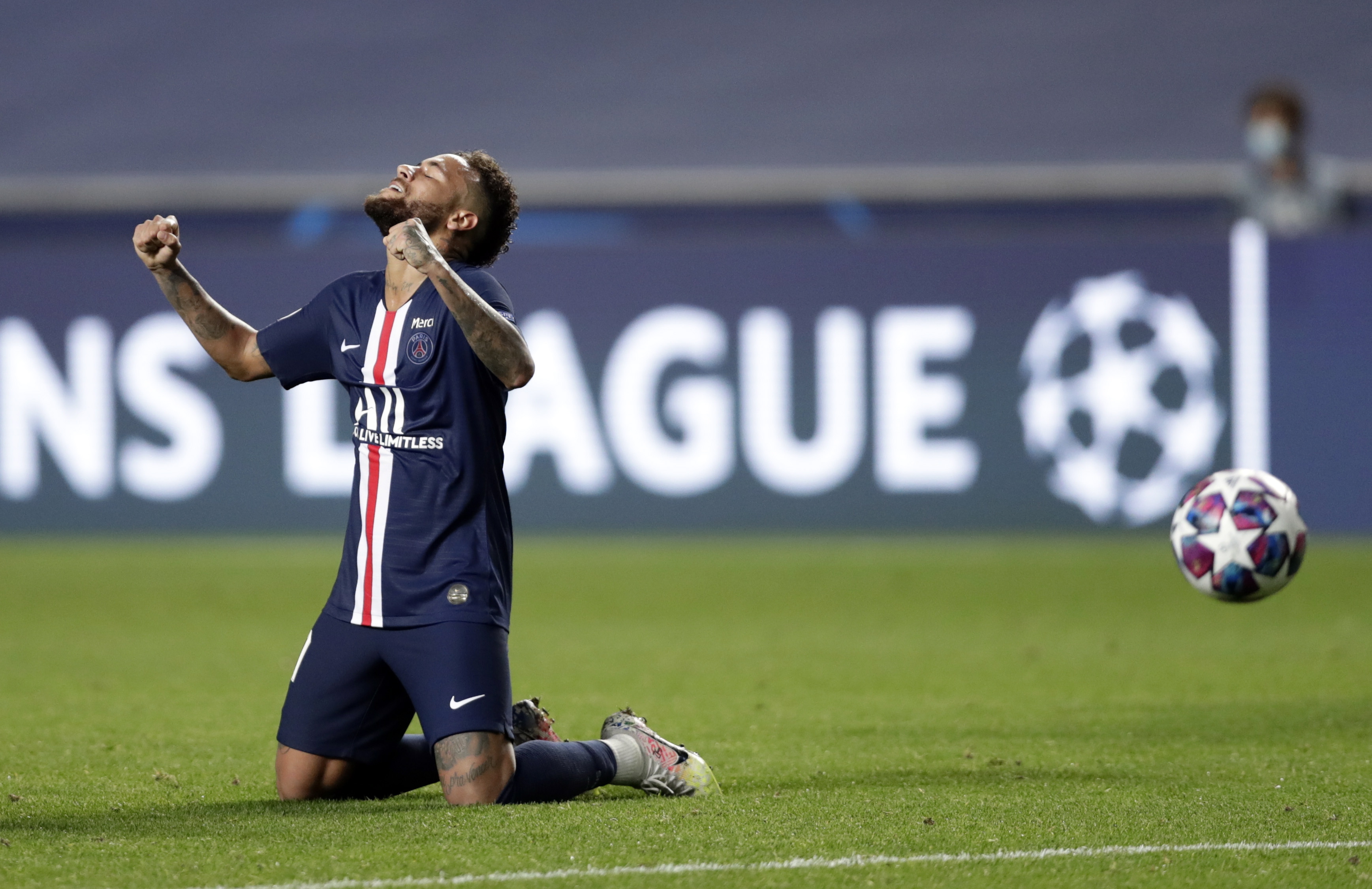 But in a boost to fans, the channel has once again decided to make European football's showpiece match free to watch online.

All supporters will have to do is visit their YouTube channel.

Last year's all-English final between Liverpool and Tottenham Hotspur raked in an incredible 11.3million viewers between all of BT Sport's platforms.

And they will be hoping for another good turnout for this year's match between Paris Saint-Germain and either Lyon or Bayern Munich.

Friday's Europa League final, narrowly missed out on by Manchester United, between Inter Milan and Sevilla will also be aired for free on the platform.

And YouTube's head of UK partnerships Richard Lewis said: "For the fifth year running, BT Sport will live stream the Uefa Champions League and Uefa Europa League Finals for free on their YouTube channel for millions of fans to view on their TVs or mobile devices." 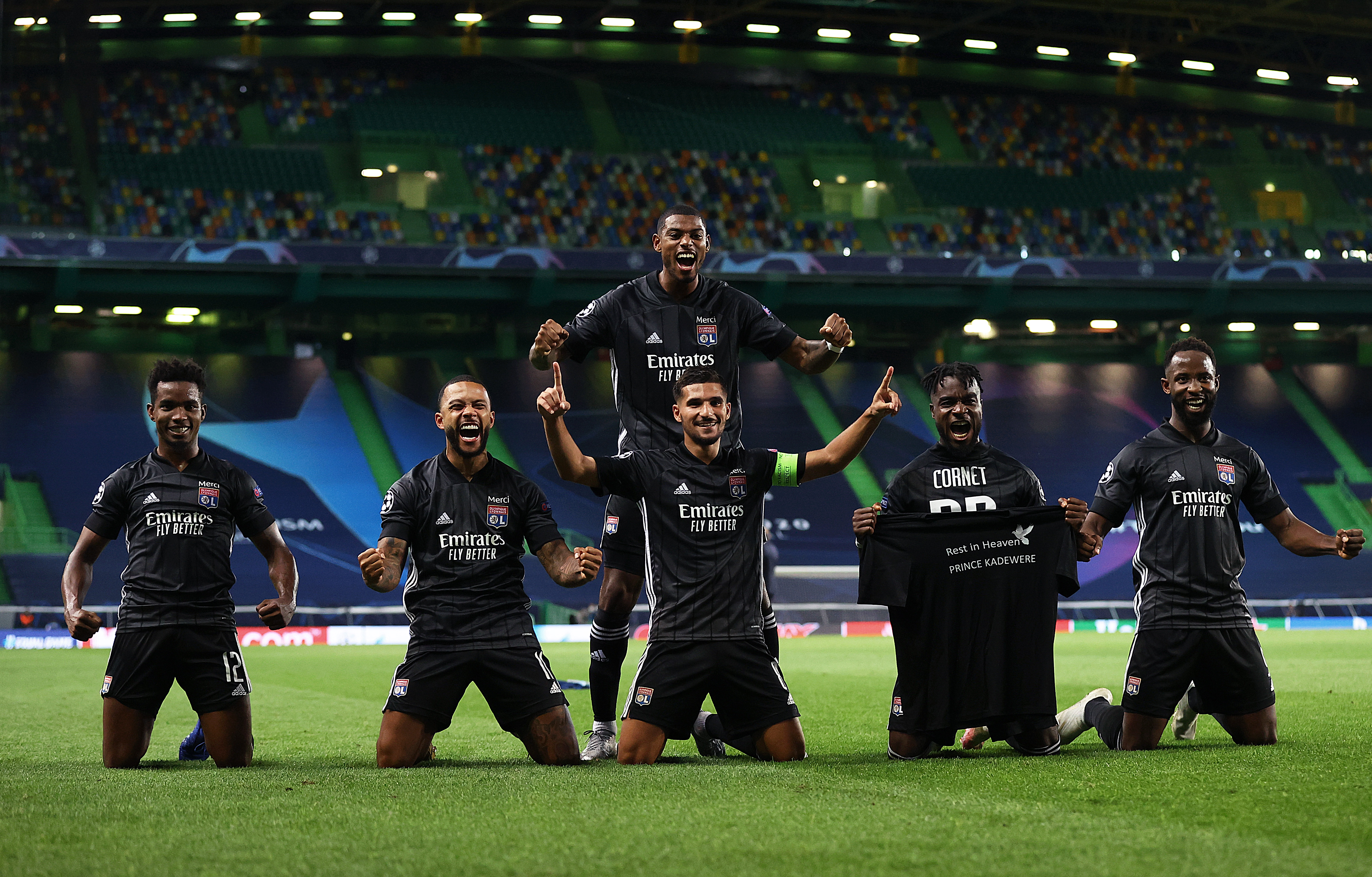 They will be joined by either Barcelona-conquerors Bayern Munich, or fellow French side Lyon – who face off tonight at the Estadio Jose Alvalade.

The final was originally supposed to take place in Istanbul, although the coronavirus-induced chaos put paid to that plan – with Lisbon now hosting the prestigious event.

Gdansk, the original host of the Europa League final, will also have to wait until next year – with Cologne now putting on Friday's match.