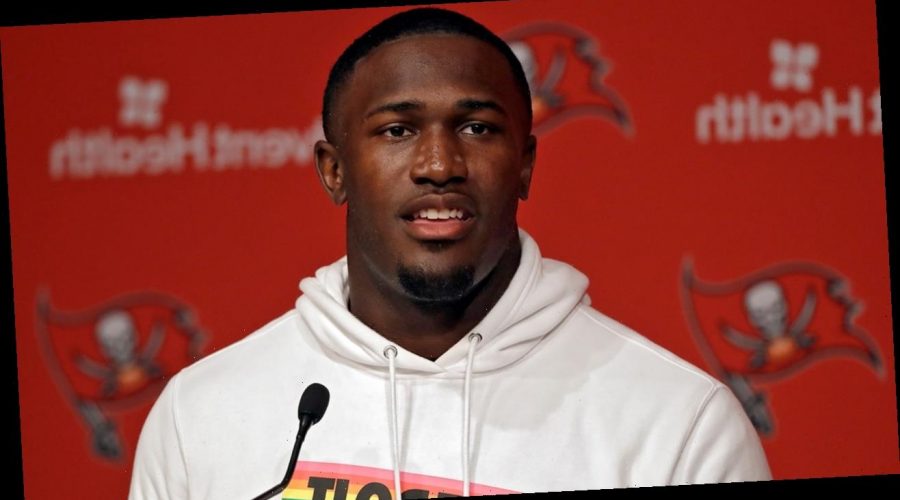 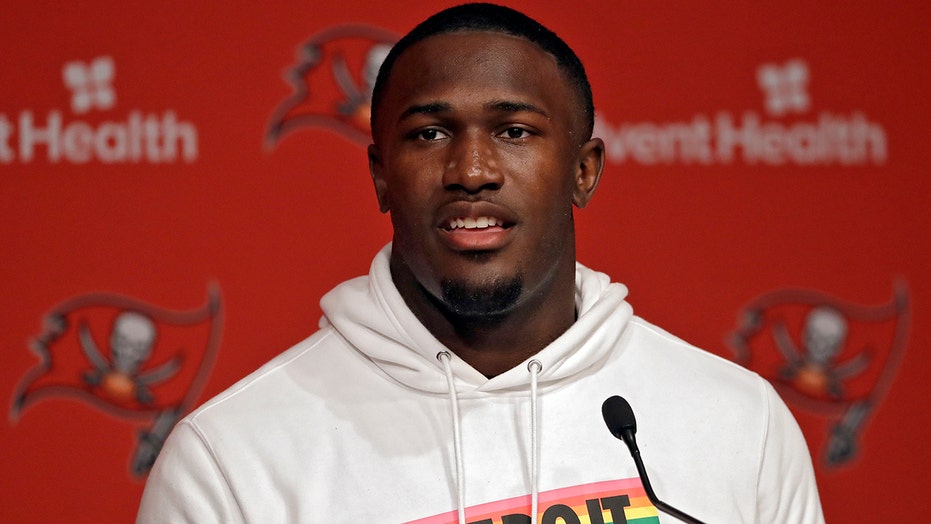 White took a lap around Raymond James Stadium on a horse.

“Victory lap,” he told the camera before galloping with his horse down the sideline while holding the Vince Lombardi Trophy.

White was a part of Tampa Bay’s star-studded defense that held the Kansas City Chiefs to only nine points on Sunday. White had an interception in the Super Bowl and one in the divisional-round game against the New Orleans Saints. He totaled 38 tackles in three playoff games and two fumble recoveries.

Before his rookie season in 2019, White mourned the loss of his beloved horse Daisy Mae. He posted dozens of photos on Facebook of him riding the horse and reflected on his time with her.

He wrote on Facebook: “Never thought that I would be posting something like this so soon, been in tears for over 10 plus hours, everybody know the love that I have for “Daisy Mae” and the passion that I take care of her with, Many of you may know already that my baby girl left this beautiful world last night but she fought hard and I wanna thank everybody that was there with us through every step of the way, she was very dehydrated and overheated!! She had so much will to stay with me but God had other plans, R.I.P To My 1st Love.

“1 year was just not enough, I had bigger plans for us in this world and I’m very heart broken ! Thanks for all the love & concerns ‘LOVE DEVIN & DAISY.”

White has mentioned his love for horses in the past. He has said that his passion for the animals began when he was about 5 years old and saw people riding them around his hometown of Springhill, Louisiana.

“I feel like I’m in heaven on earth when I’m with my horses. No distractions, no phones, no football,” he said in 2019, via NCAA.com. “Just me and my horse, we’re taking a stroll and working on getting better. Because at the end of the day, my horse has to get better too. Because my horse has to perform at a certain weight. So if I take a day off, my horse starts lacking. So I have to keep my horse up to date.”