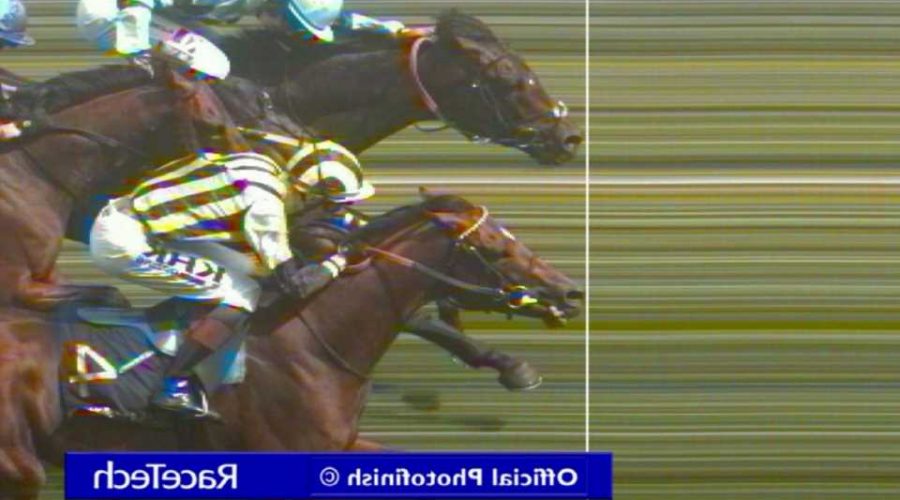 ROYAL ASCOT fans were left in shock after Eldar Eldarov and Zechariah had to be separated by a photo finish in the Queen's Vase.

Eldarov, trained by Roger Varian, was favourite before the off. 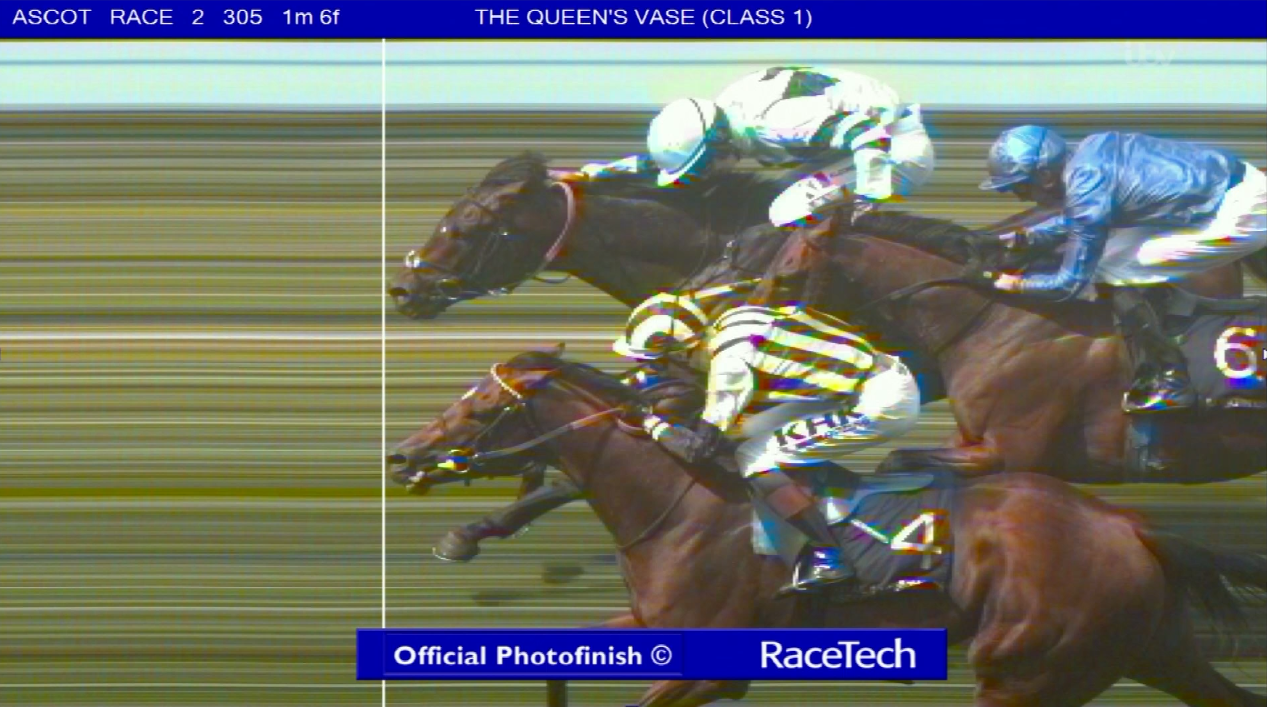 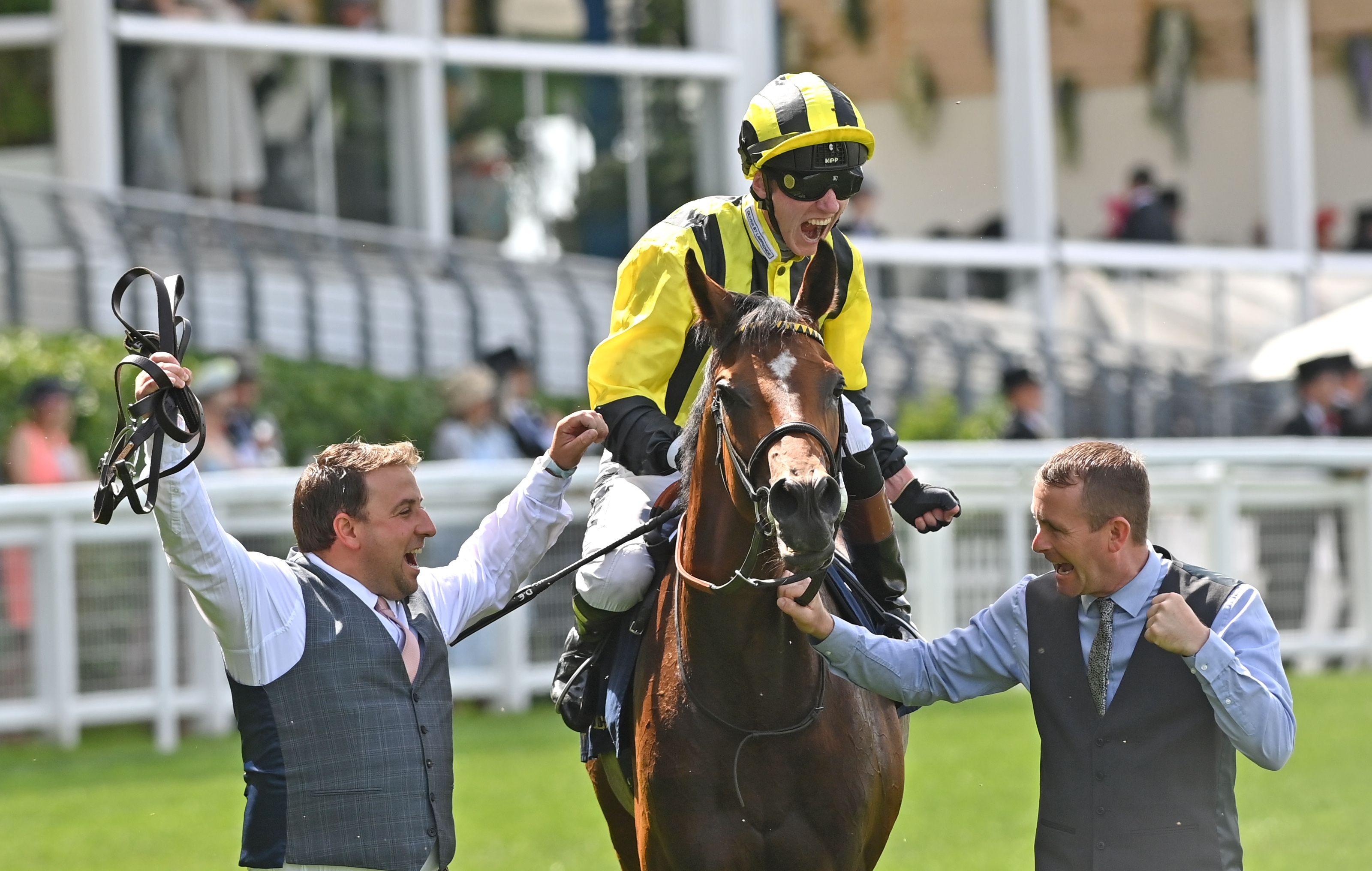 The Varian-trained horse was pushed by 20-1 backed Zechariah right to the end, with the two horses having to be separated by a photo finish.

In fact, the pair were so close, some racing fans were left thinking it was a dead heat.

But in the end, it was the favourite Eldarov who was named the winner of the Queen's Vase.

One viewer said on Twitter: "Won by the snot on the end of the nose." 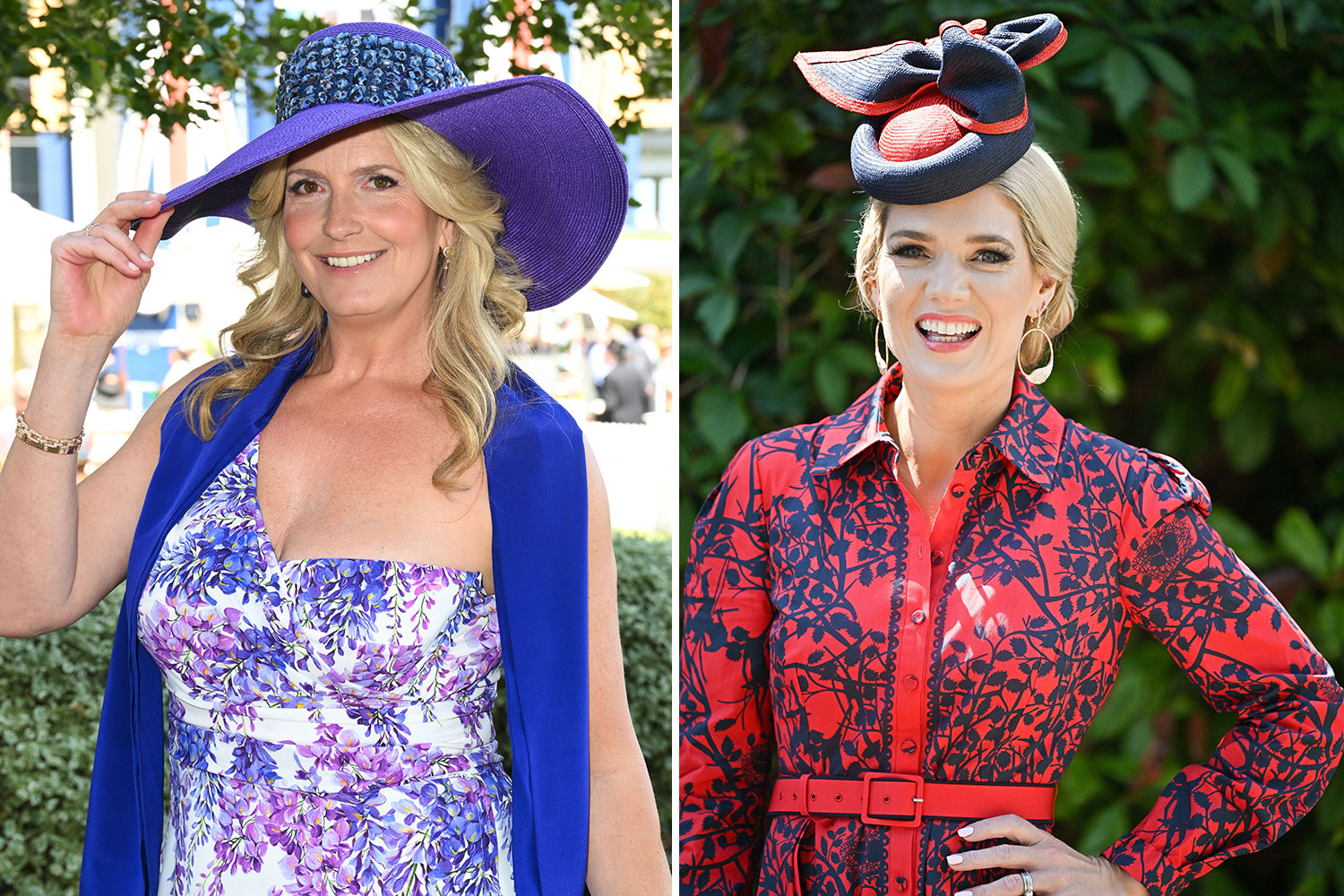 Another tweeted: "Looked like a dead heat to me."

Trainer Varian admitted he didn't know whether his horse finished first or second.

In response to Sky Sports' Mick Fitzgerald on the win at Ascot, he said: "Nervous wait, Mick.

"I need to see it again. I knew we were in front before and after. I wasn't sure we got the bob right. 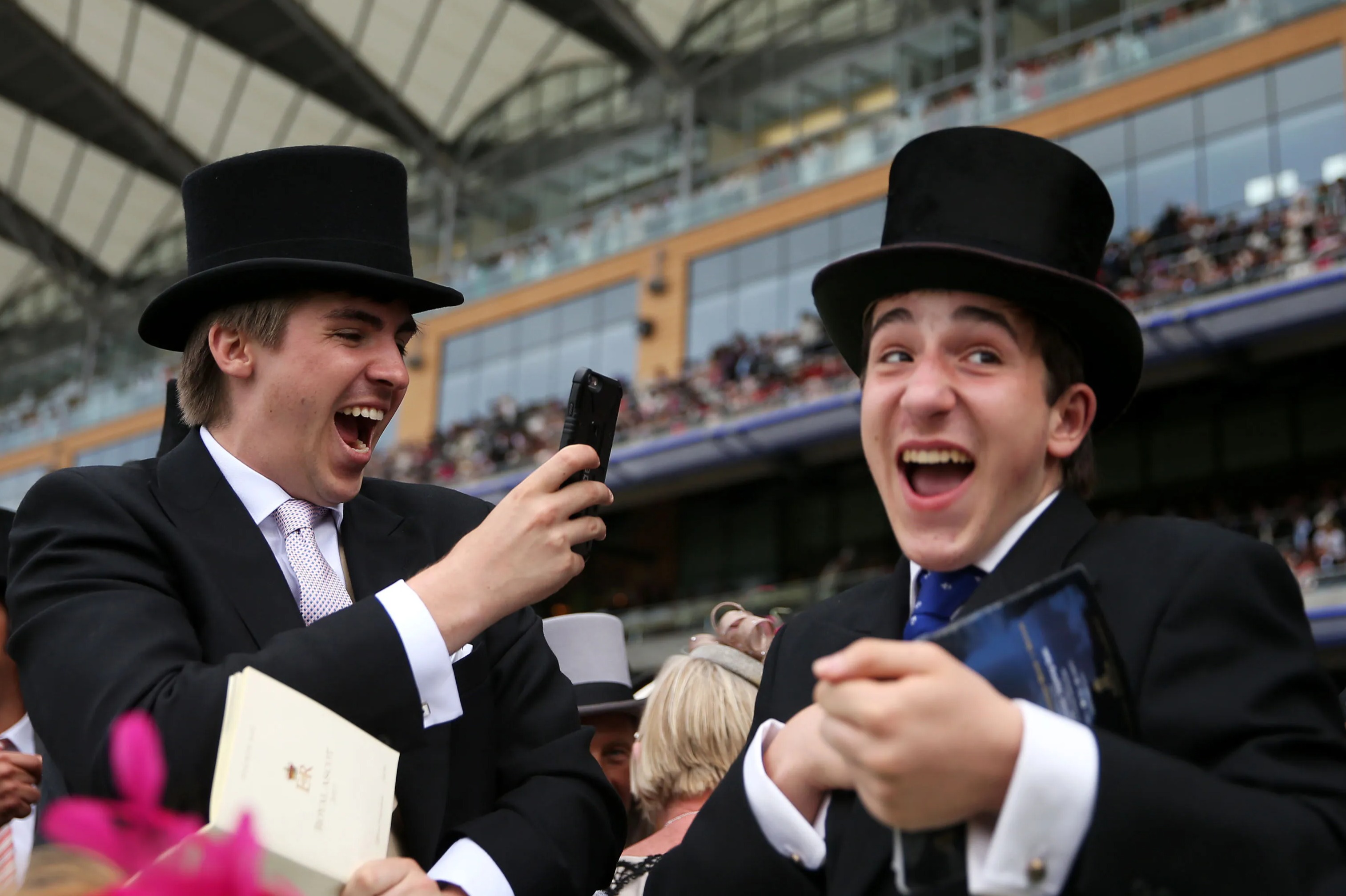 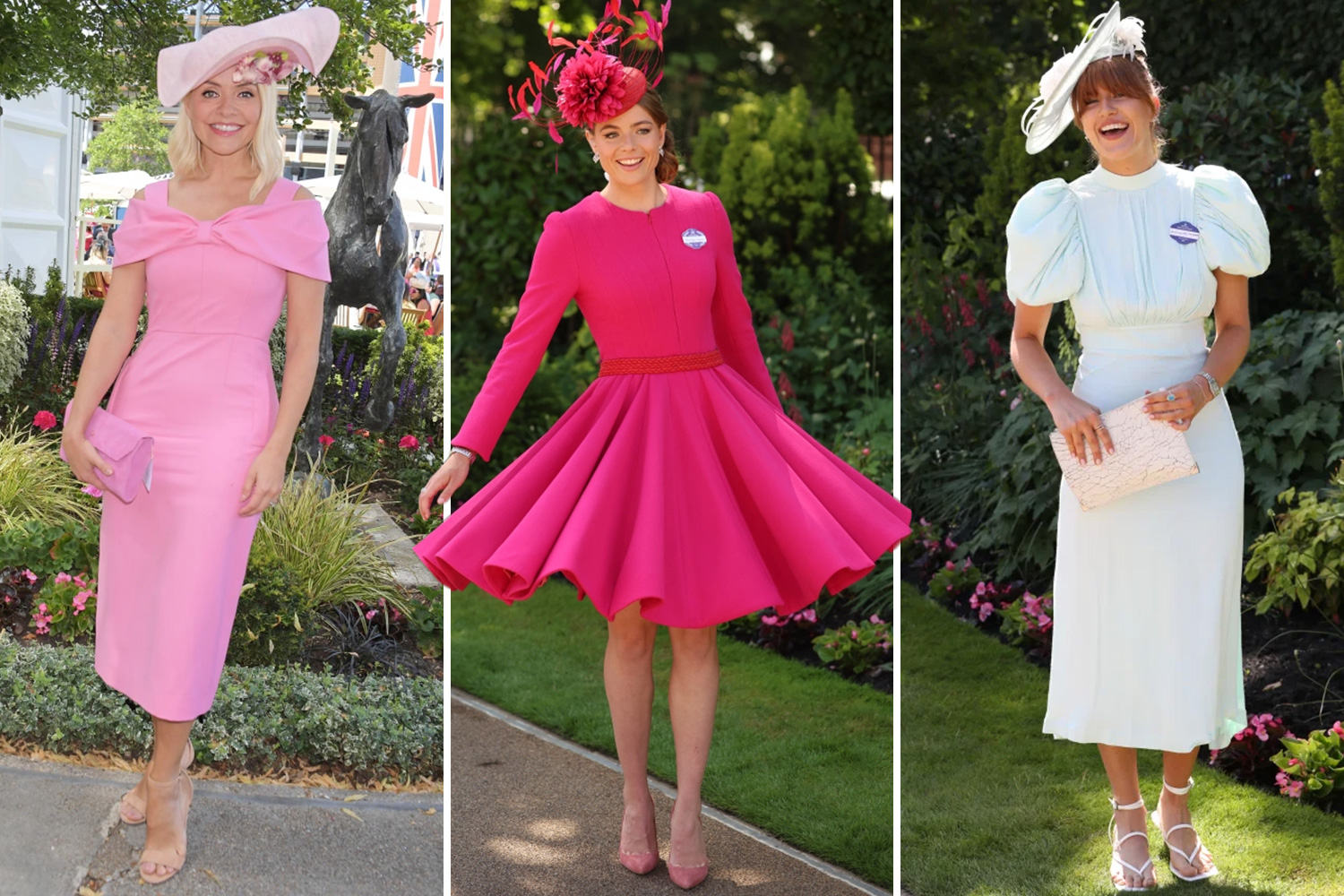 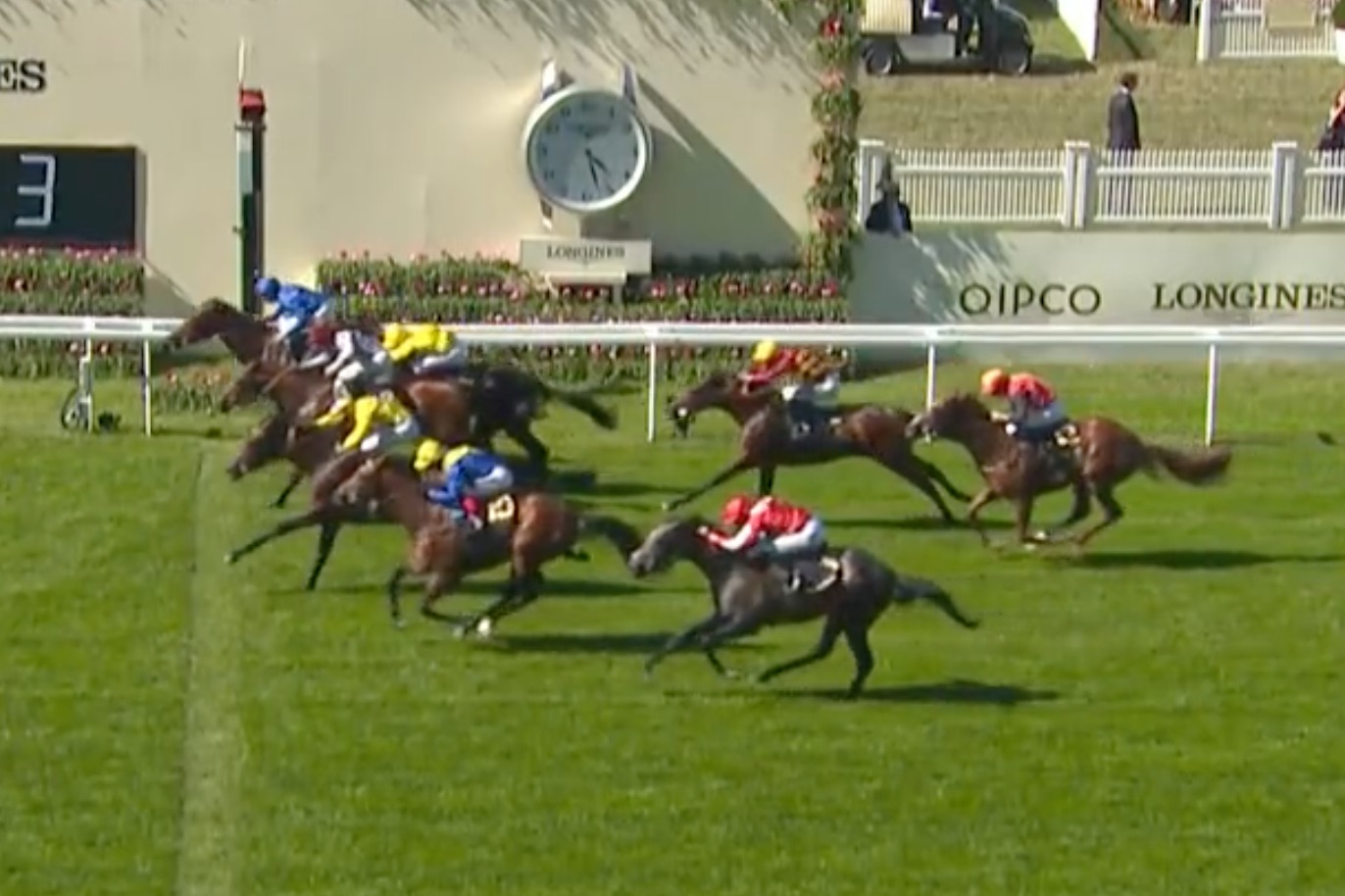 "But I'm delighted, obviously. I'm so pleased for the owners KHK."

Varian continued: "Well, crossing the line I didn't know if we won or if we were second but I thought 'we've got a good horse'.