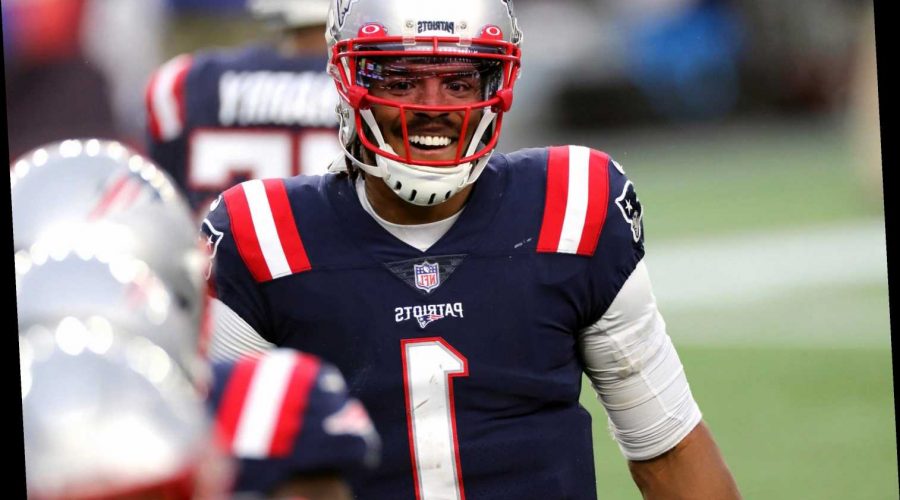 Patriots make trade in their first big move of offseason

This is the Patriots’ ‘Plan A’ at quarterback

The Patriots and Cam Newton are going to give it one more shot.

New England will re-sign the veteran quarterback to a one-year deal, the Boston Globe reported on Friday morning.

The move comes as somewhat of a surprise, as the Patriots scuffled to a 7-9 record in Newton’s first year replacing Tom Brady. The former MVP’s arm strength was underwhelming and his accuracy issues plagued the offense.

Newton, 31, and coach Bill Belichick, though, hold each other in high regard.

“I think Bill Belichick is the most misunderstood person in all of sports,” Newton told the “I Am Athlete” podcast recently.

“He’s dope as s–t. Like, he is a cool dude. He understands the game. He’s like a historian of the game. For you to just sit down and chat with him it’s like, damn, he’s going back and he’s got film. Like, literally teaching the game.”

Newton started 15 games last season, throwing for 2,657 yards, eight touchdowns and 10 interceptions. He did add a running threat from the QB position, amassing 592 yards and 12 touchdowns on the ground.

With free agency and the 2021 NFL Draft still to come, it’s unclear if the Patriots will make another move at the position. They were reportedly scouting all the top quarterbacks in the draft.

As of now, though, they would enter training camp with the same quarterback battle they had a year ago, with Newton against Jarrett Stidham.