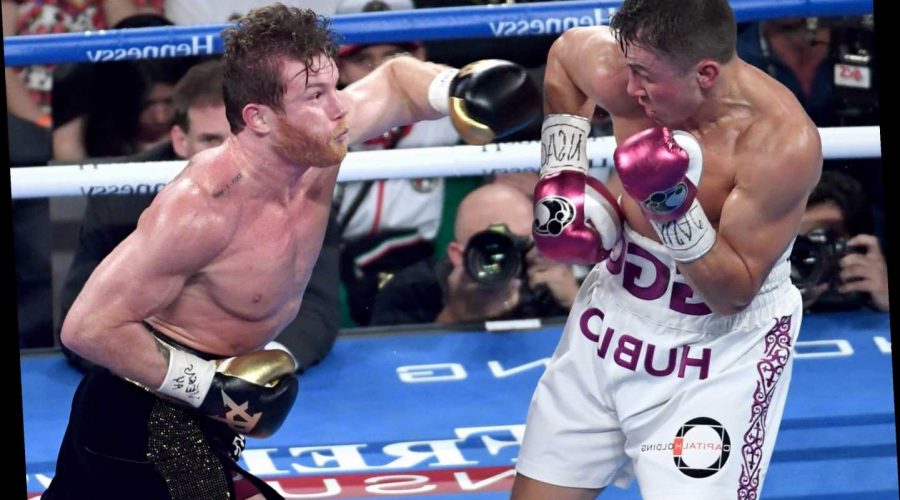 CANELO ALVAREZ insists he could ‘do some serious damage’ to fierce rival Gennady Golovkin if they meet in a trilogy fight. 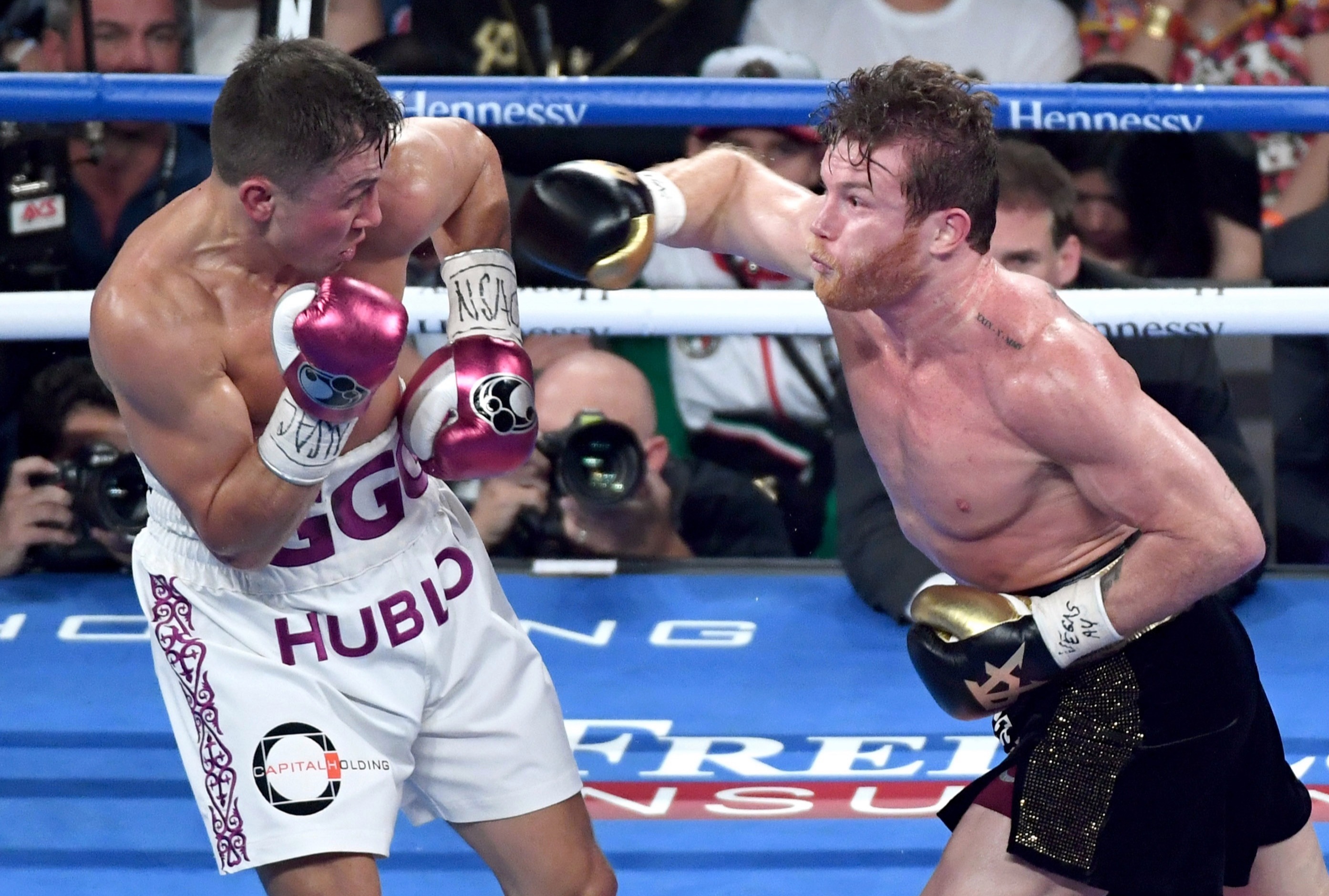 The Mexican (54-1-2, 36 KOs) eventually claimed a win after a controversial draw in their first bout that he felt he should have won.

Now Canelo, 30, insists he no longer looks at his 38-year-old rival in the same light after those meetings.

And as fans clamour to see a third and final showdown between the pair, the four-weight world champ believes there would only be one brutal outcome should the Kazakhstani climb back into the ring with him.

“If it happens a third time, I feel so good that I could most likely knock him out and do some serious damage.”

Golovkin (41-1-1, 36 KOs) handed mandatory challenger Kamil Szeremeta a beating of a lifetime to defend his IBF and IBO middleweight titles in December.

Rumours are now circulating that the two icons are already in discussions for a trilogy.

And despite their first meeting ending in a draw, Canelo is adamant their rivalry has been one-sided.

He added: “I don’t have to prove anything to anyone.

“I did my job already by beating him twice.”

Canelo boasts a record of 54-1, with his only defeat coming against Floyd Mayweather in 2013.

Eddie Hearn is already trying to plan Canelo's next move following his impressive victory over Smith.

The promoter is 'discussing a two-fight deal' for him to face Avni Yildirim and then Billy Joe Saunders.

Canelo has 90 days to defend his WBC crown against mandatory challenger Yildirim.

06/01/2021 Sport Comments Off on Canelo Alvarez, 30, says he could 'do some serious damage' to fierce rival Gennady Golovkin, 38, in a trilogy fight
Lifestyle