Alvarez last beat Sergey Kovalev in his move up to light-heavyweight 13 months ago – but the coronavirus pandemic and a legal battle with former promoters Golden Boy has kept him out of the ring until now. 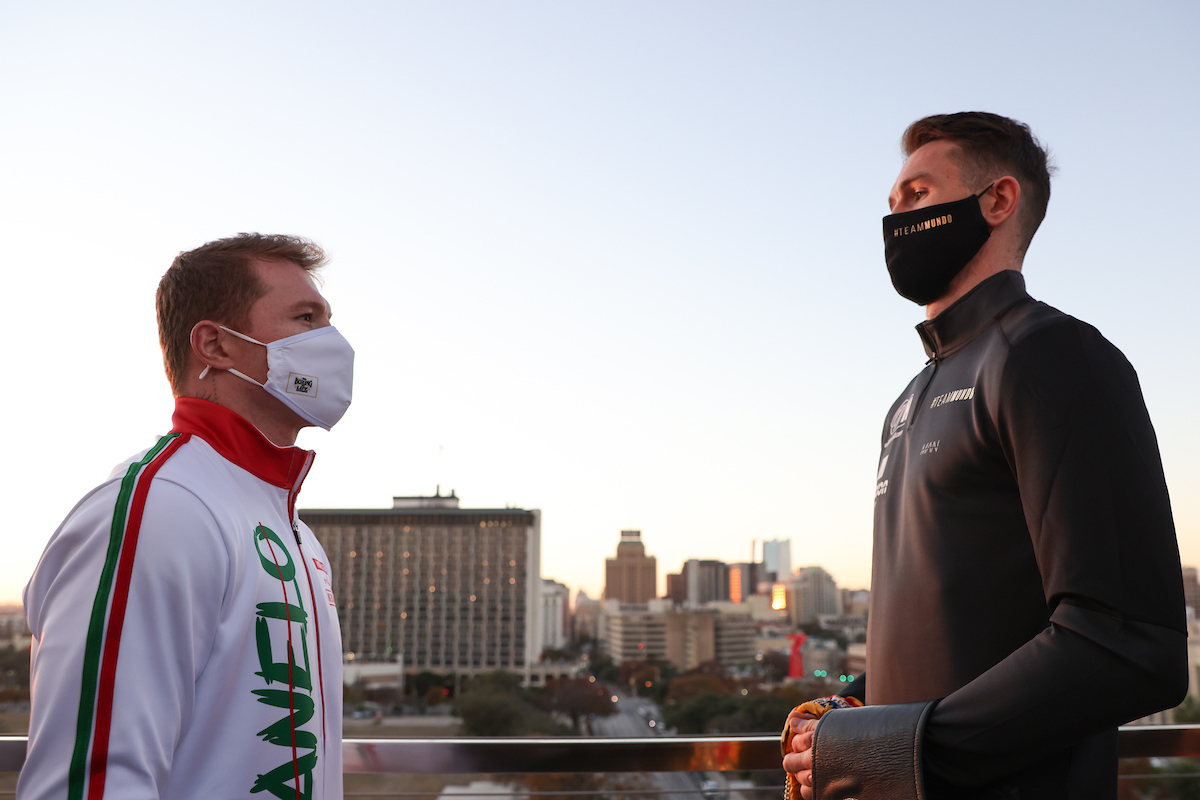 The Mexican start was supposed to take on Brit Billy Joe Saunders in May, but will now face 168 lbs WBA and Ring Magazine titleholder Smith instead.

What time will Canelo vs Smith start in the UK? 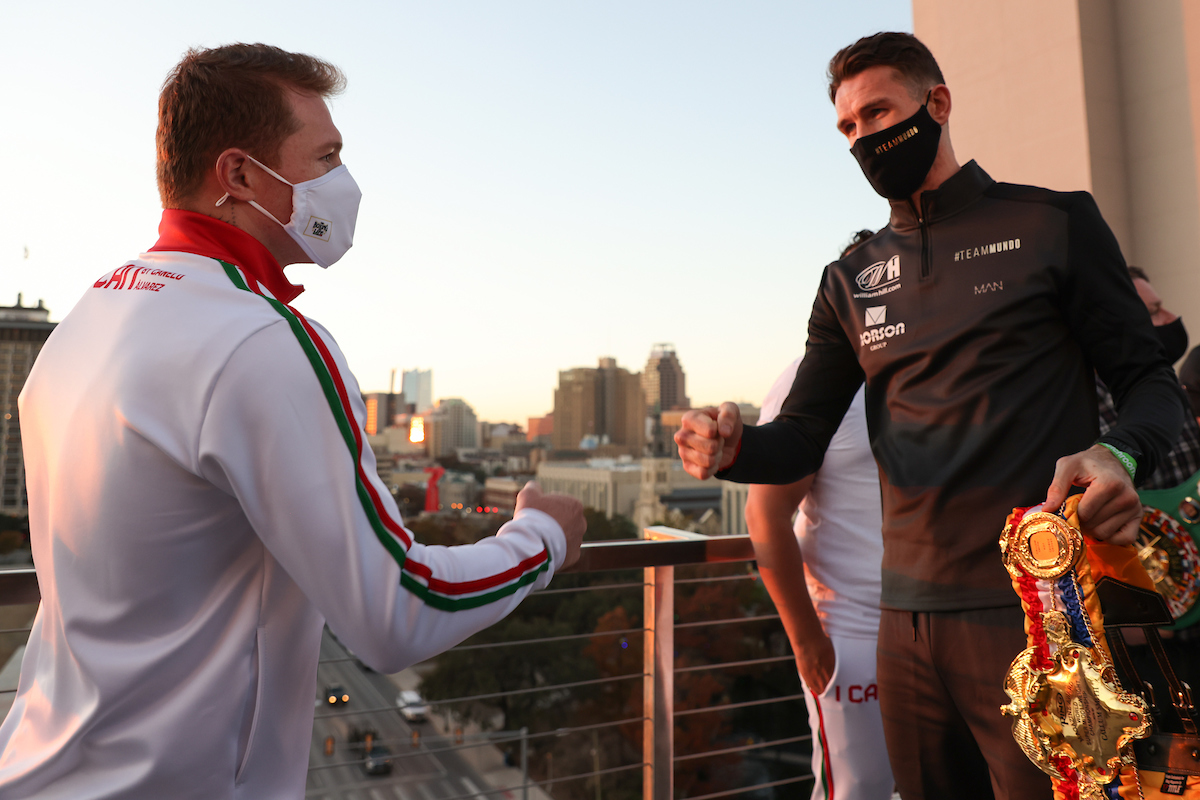 What channel is Canelo vs Smith and can it be live streamed?

What have the fighters said?

"I'm very happy to return to the ring and continue to make history," Canelo said.

"I am motivated to continue to be the best, and I look forward to fighting Callum Smith, who is one of the best at 168 lbs."

Smith added: "I have wanted a big fight since becoming world champion, so I am pleased that during these challenging times we can deliver to the fans a fight between the very best in the division.

"I truly believe I [will] beat him and will prove that 168 lbs is my division."