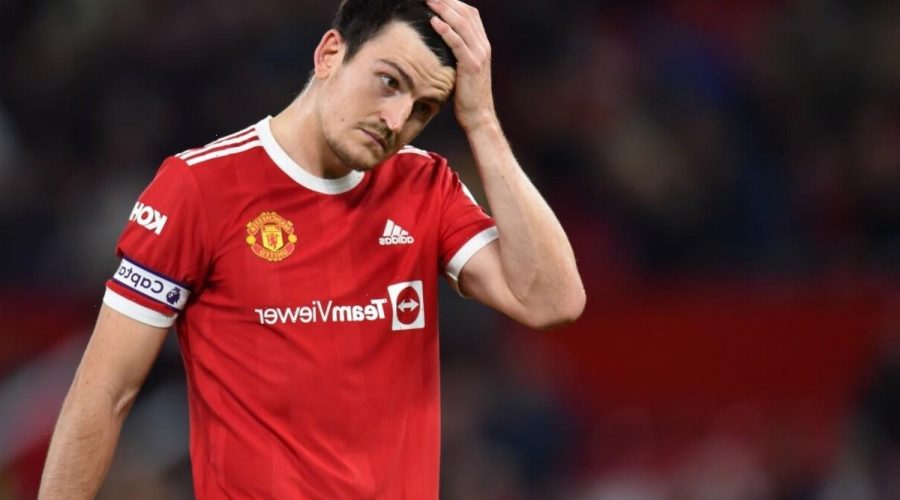 HARRY MAGUIRE wants to move on quickly from the "embarrassing" defeat to Liverpool and he believes the squad is ready to bounce back.

The United skipper admitted it has been a tough week, which began with speculation that Ole Gunnar Solskjaer could lose his job. 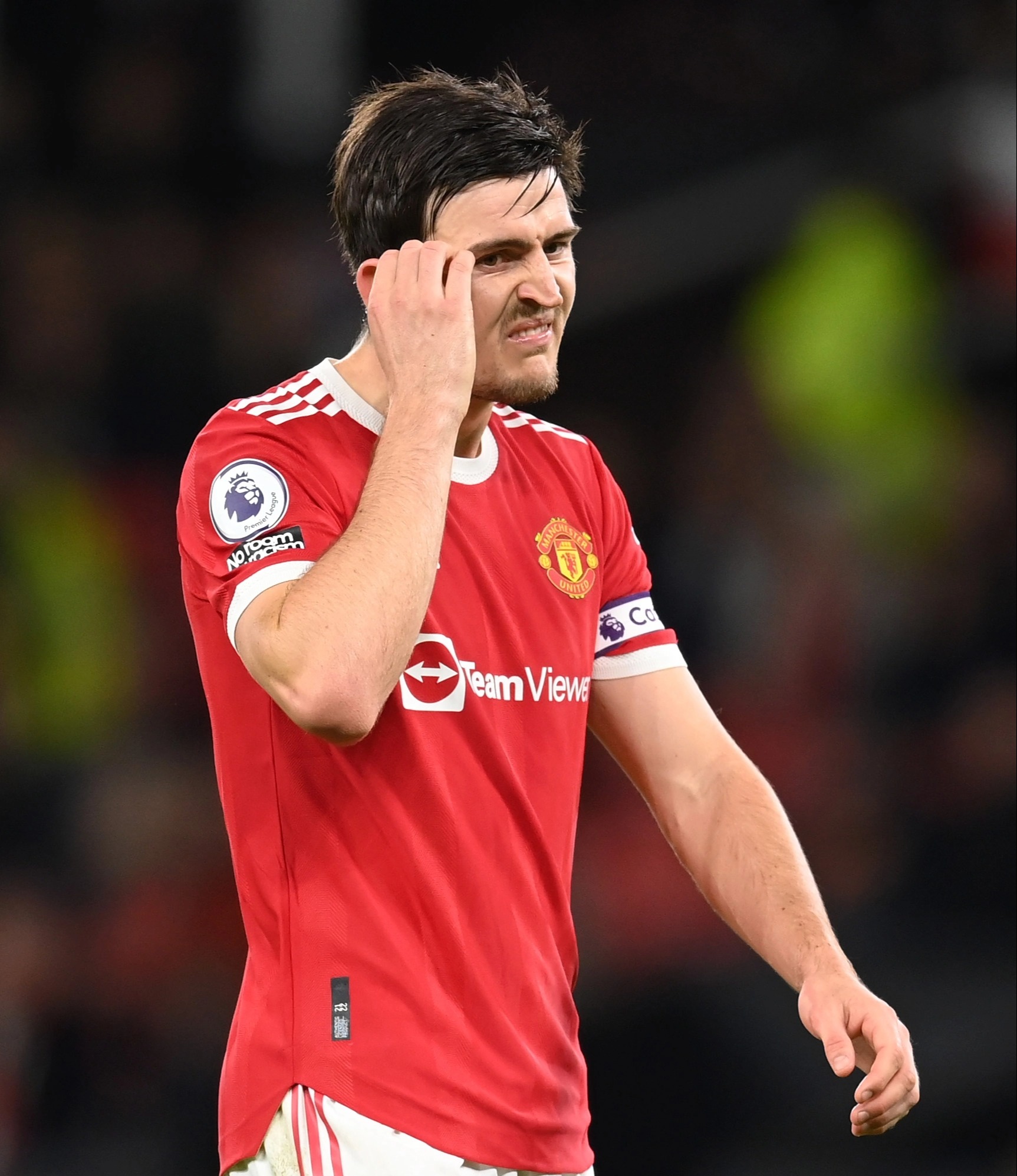 Maguire describes how the squad have rallied together to identify what went wrong and to work out how to improve.

Maguire told ManUtd.com: "It’s a tough one to move on from but we need to move on.

"It’s been a tough week obviously, you can’t just brush these things aside, especially when you lose to your rivals. To lose in the manner that we did was so disappointing.

"We’ve obviously had big discussions, we’ve analysed the game and the goals and looked at how we can do better and improve.

"We know as a group of players we need to make sure we’re together and we’re positive.

"There are lots of games to play in the Premier League, we’re in a strong position in the group in the Champions League and we’re still early on in the season. And it’s a season in which we know we can still achieve things.

"That’s the most important thing now, we need to come together as a group and a club.

"We know our fans will be with us and come Saturday at Tottenham, like I said, they will be there in their numbers and I’m sure they’ll be singing and chanting and be right with us and getting behind us."

And if United do not respond against an under-performing Tottenham side, Solskajer could be fired.

It has been reported that Sir Alex Ferguson wanted to give him one more chance against Spurs, but a loss could see United 11 points adrift of league leaders Chelsea after just ten games.

The Red Devils have already compiled a shortlist of targets to take over from the Norwegian; Antonio Conte, Brendan Rodgers, Zinedine Zidane and Erik ten Hag have all been linked with a move to Old Trafford.