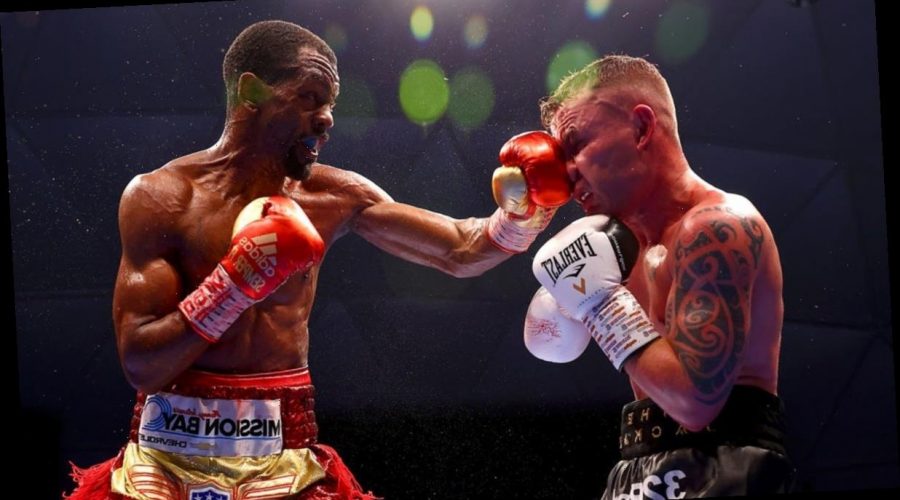 Carl Frampton confirmed his retirement after failing in his bid to become a three-weight world champion in his WBO super-featherweight title fight against Jamel Herring.

The Northern Irishman’s corner threw in the towel in the sixth round of the contest in Dubai after Frampton was twice knocked down by the American.

Frampton, 34, scrambled back to his feet after the second of those knockdowns in the sixth round and took a count of eight.

He tried to continue but was clearly imbalanced and struggling and the end came with one minute and 40 seconds of the sixth round gone.

“I’m going to dedicate my life to my family now,” said Frampton on Channel 5.

“Boxing has been good to me. It’s also been bad to me but the last few years have been the best years of my career.

“I just want to go home to my beautiful wife and kids and dedicate my life to them. That’s it.”

Belfast’s Frampton, a former bantamweight and featherweight champion, had been bidding to make history as the first Irishman to win world titles at three different weights in the twice postponed bout.

Yet, despite there being little between the fighters in terms of weight, former US Marine Herring’s greater height and reach gave him a clear edge.

The American edged the first three rounds as Frampton struggled to impose himself. Herring was cut in the fourth round as Frampton stepped up his attack but he could not maintain the momentum.

Herring put Frampton on the canvas with a left hand in the fifth round and repeated the dose in the sixth, a hit from which he could not recover.

“I just got beat by the better man,” said Frampton, whose defeat was his third in 29 fights. “I really struggled to get inside him.

“He is sharp-shooting, from a distance, and had a perfect game plan. Zero excuses.”

Herring said: “It was an emotional rollercoaster just to get here. People doubted me, they called me every name in the book but, even with the cut, I wasn’t going to quit.

“Carl Frampton has been a tremendous champion. I have been a fan since day one. It is tough to see any veteran go out like that, I am glad he is able to walk out on his two feet. It has been a great night.” 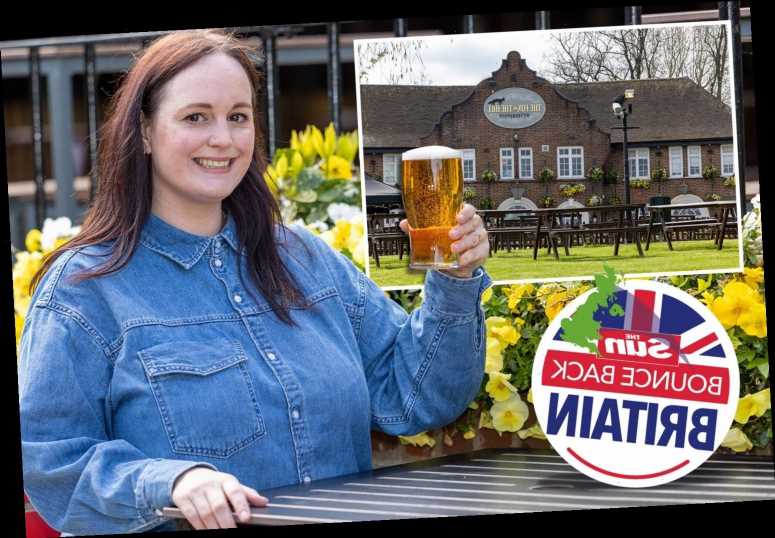 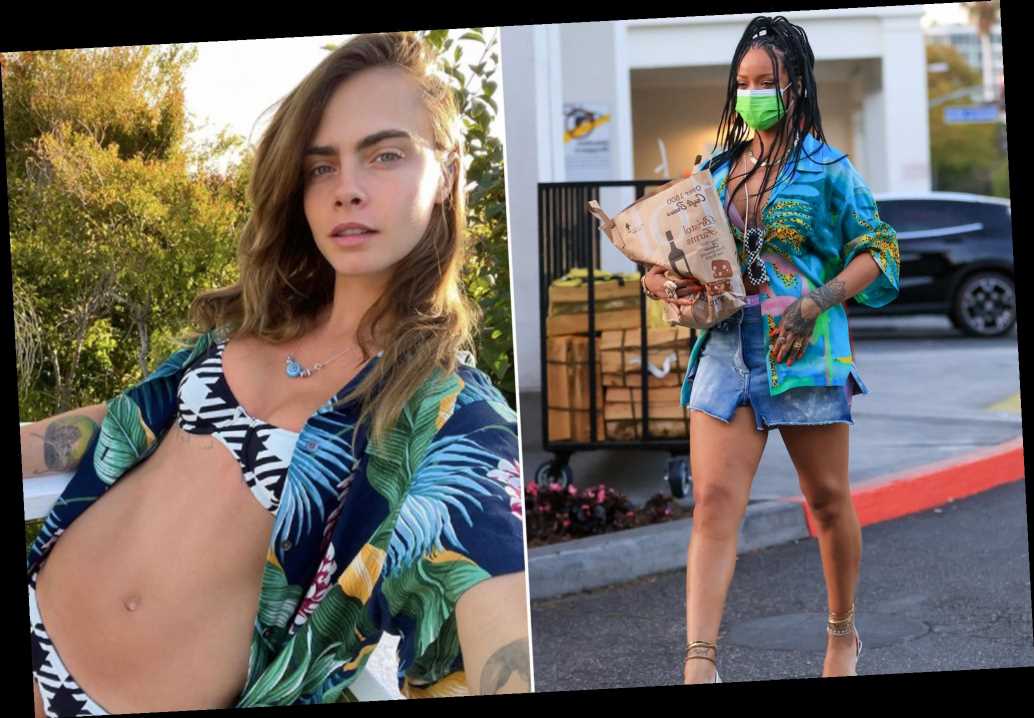 It’s time to break out the Hawaiian shirt