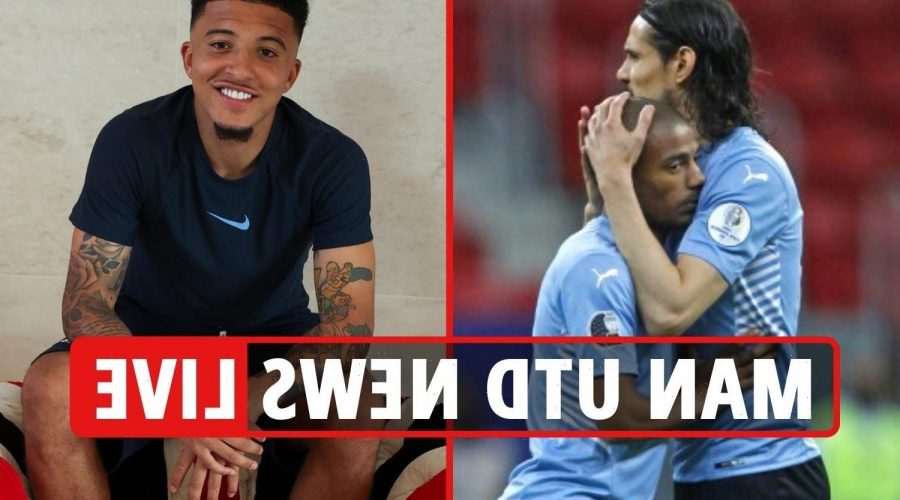 We've also got the very latest on Raphael Varane, with the Red Devils reportedly unable to match his £400k-a-week demands.

And Jadon Sancho has told team-mates in the England camp he's heading to Old Trafford this summer.