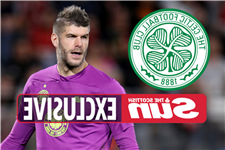 FRASER FORSTER is wanted on loan again by Celtic.

The Southampton goalie was a hero for the Hoops during his last stint. 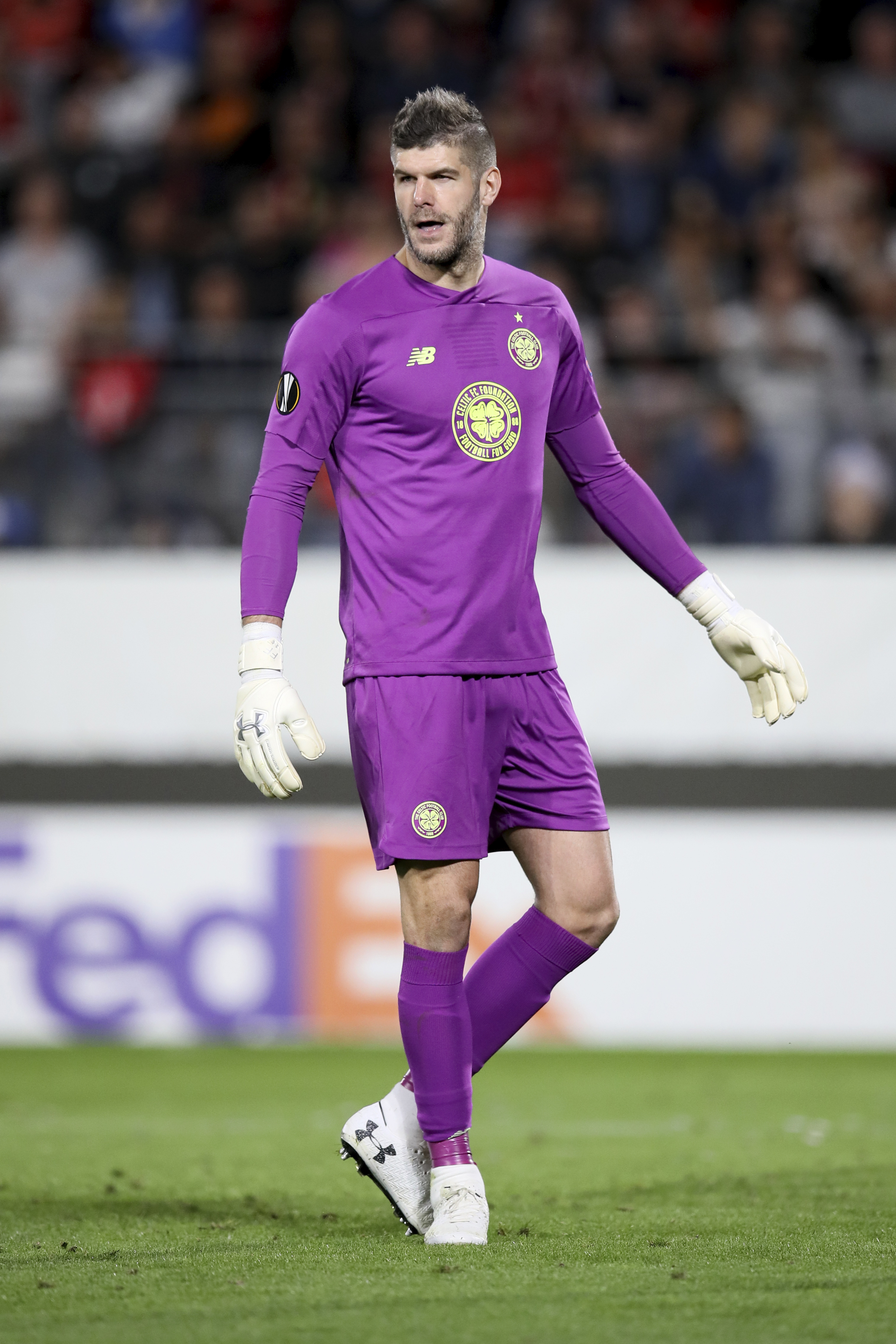 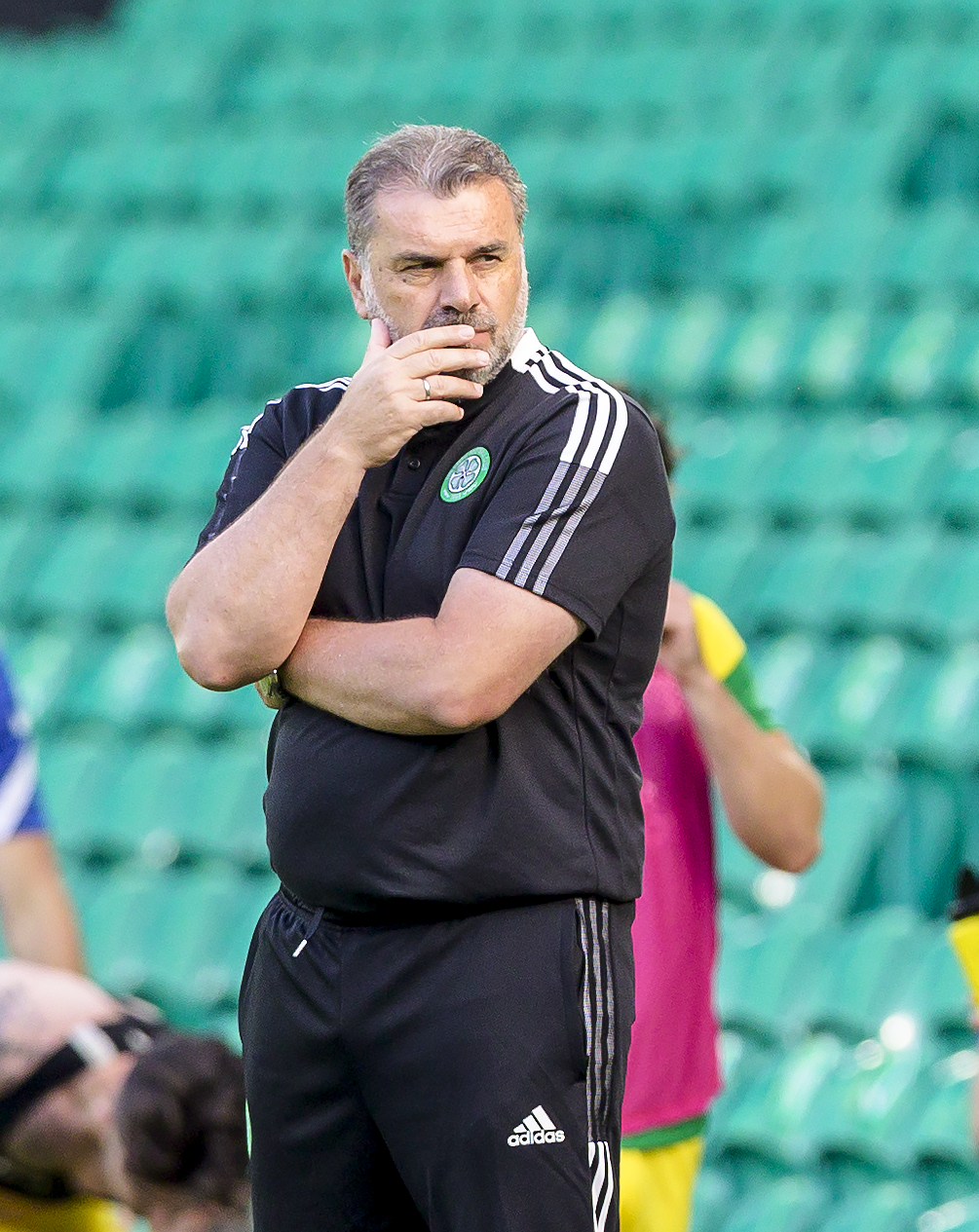 Now the new regime at Parkhead have opened talks with Saints about a shock return for Forster.

But this time Celts will have to pay more.

They ‘stole’ the keeper during his previous loan period, when they paid only a fraction of his salary.

The Premier League outfit now want around half of his £130,000-a-week, but are more likely to pay a third.

Owner Dermot Desmond is famed for paying top dollar for players he likes, and Forster would be a huge hit with the fans.

Meanwhile, now that he has sealed a move to Celtic, Kyogo Furuhashi now dreams of playing for Japan at the World Cup.

He said: “Playing in a World Cup is more than a dream, it’s a great goal.

“I’d really love to see what it feels like to play at that level — and I think about it very strongly.

"I want to make the most of my opportunities.

"The shortest way to reach everything is to focus on what is in front of me in the short-term and everything else will come.

"I have to keep working.

Japan will begin their next phase of World Cup qualifiers in September in a group that includes Australia, China, Oman, Saudi Arabia and Vietnam.

They kick off their fixtures with a home game against Oman on September 2.

The Japanese will then play each team both home and away before finally hosting the Vietnamese on March 29 next year.

Should they finish in the top two of the group, Japan will qualify for next year's Qatar World Cup automatically.

But if they end up finishing third, they will face off against the other group's third-place side for a place in the tournament.