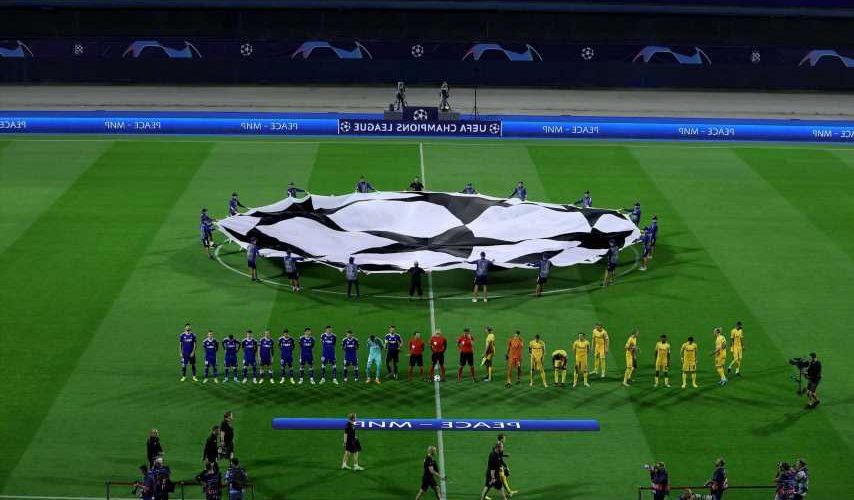 THE iconic Champions League anthem will NOT be played at matches hosted in Britain this week ahead of the Queen's funeral.

Liverpool, Rangers, Chelsea and Manchester City all have home Champions League games on either Tuesday or Wednesday. 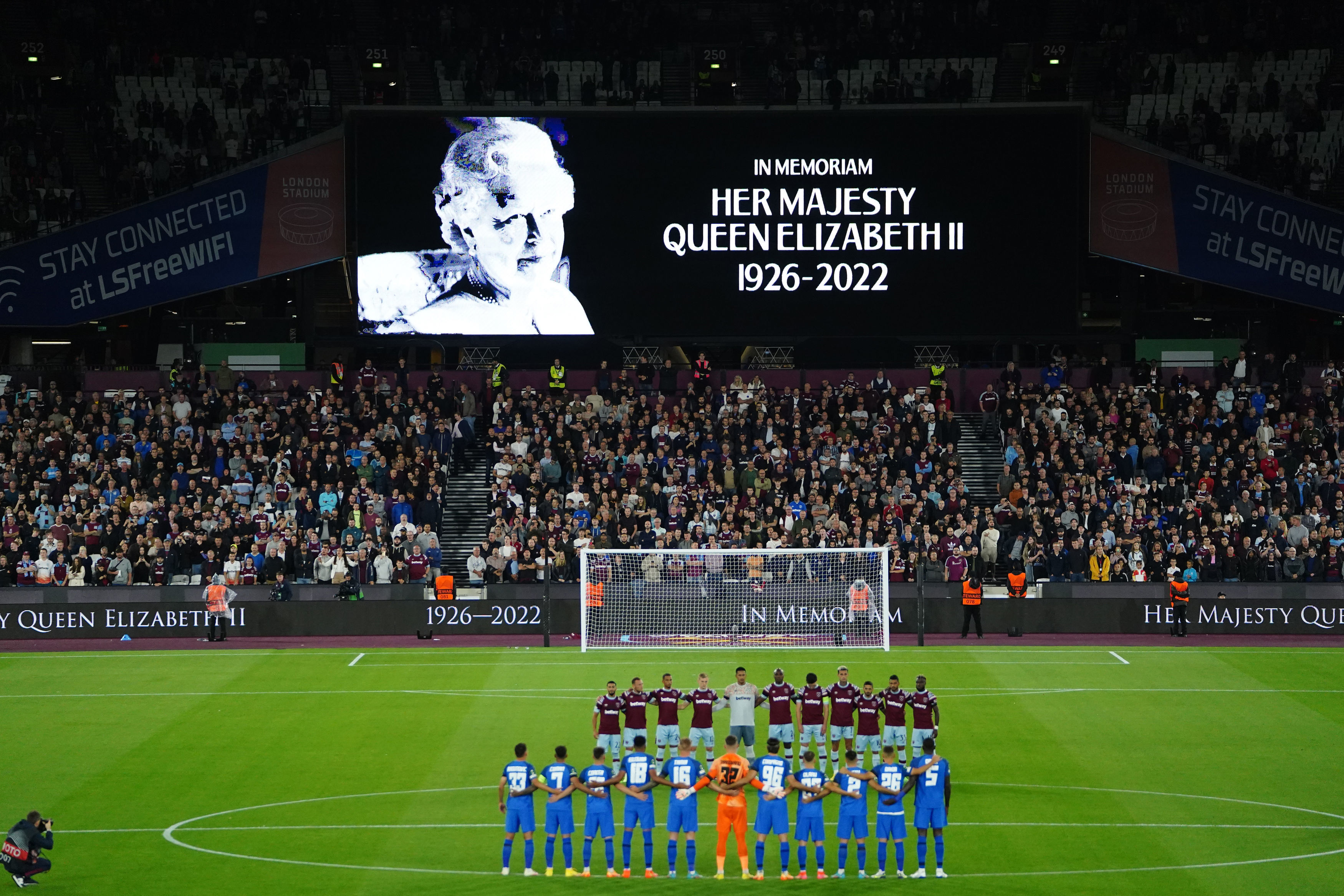 And the players will not walk out to the famous song as a mark of respect for the Queen, who died aged 96 last Thursday.

Football has adopted the anthem written by Tony Britten just before the European Cup was renamed the Champions League.

It's actually based on George Frideric Handel's symphony 'Zadok the Priest'.

The song which has become synonymous with the football competition has been played at every coronation of a British monarch. 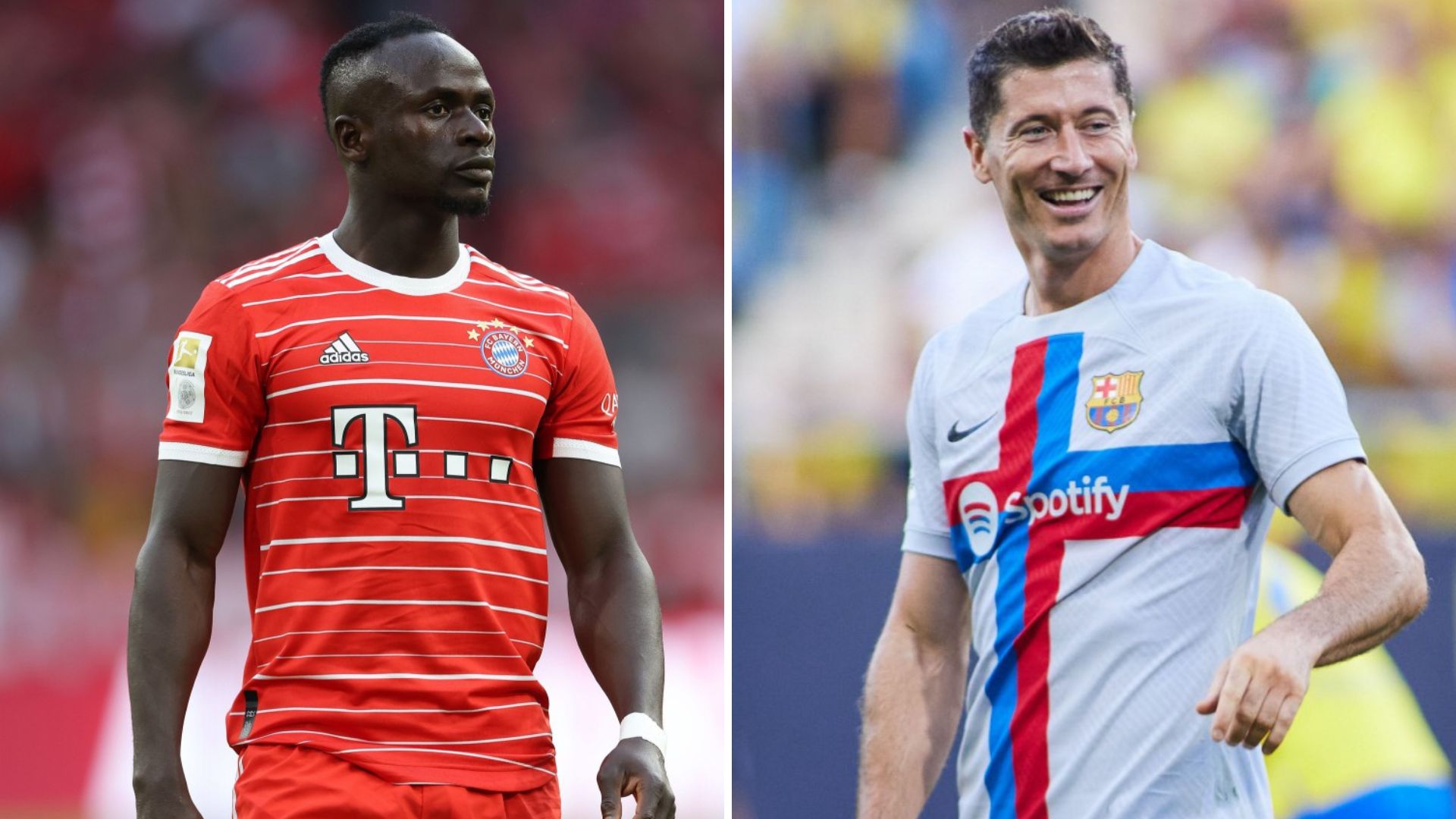 Despite this UEFA have still made the decision to not play it and clubs will pay further respect with Liverpool set to observe a period of silence at Anfield ahead of their game versus Ajax.

Players will also wear black armbands and flags at the stadium have been lowered to half-mast.

The country is currently in a ten day national mourning period.

Football was postponed over the weekend following Her Majesty's passing.

Eight major supermarkets to close for Queen's funeral next Monday

But football returns in the UK in midweek with European and EFL matches going ahead.

The Premier League is also back this approaching weekend.

However three matches are off due to limitations on policing due to extra numbers needed to prepare for the Queen's funeral.