UEFA is ready to confirm end of season tournaments to find the winners of its three European competitions.

But Euro chiefs are split on whether to introduce a 'Final Eight' or 'Final Four' format when the new schedule is confirmed for the 2024-25 season. 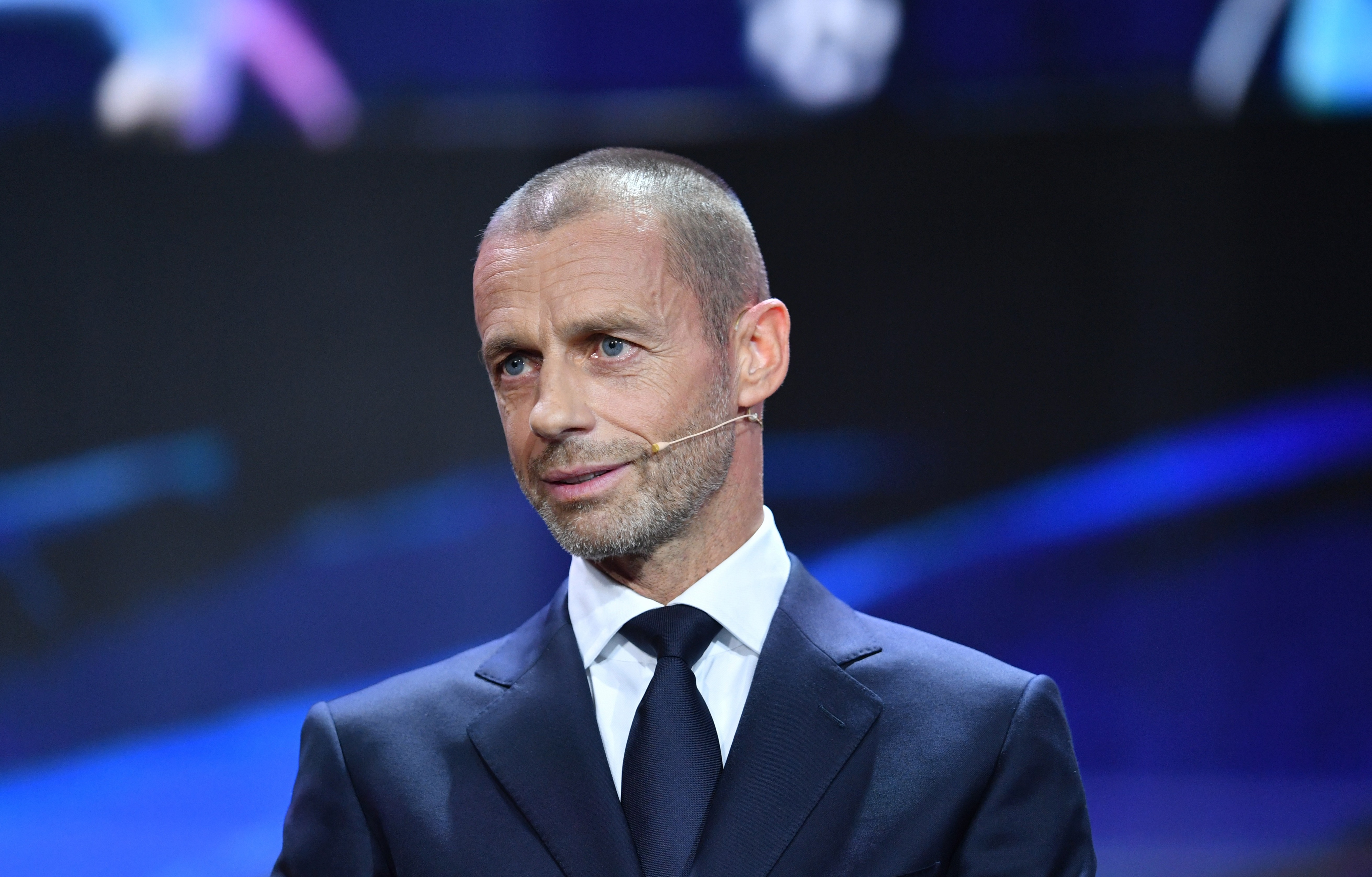 The organisation’s President Aleksander Ceferin suggested on Friday that a ‘final four’ concept, with the semis and finals played out in a series of one-off ties, was the most likely option.

Ceferin talked about a ‘week’ of football which would round off the club season and capture worldwide interest.

But now Ceferin’s widely respected No 3, deputy general secretary Giorgio Marchetti, has raised the prospect of the tournament’s last eight stages being played out.

Uefa – pushed by the influential European Club Association – recognises there is pressing demands for changes.

However, any format alterations will be on hold until the end of the next three-year TV contract cycle in 2024.

Marchetti, though, said: “Everybody watched the final eight tournaments in August.

“We received great feedback from clubs, broadcasters and other partners as well as from the fans.

“The circumstances made this format a must, but the result could not be better as well as the degree of satisfaction.” 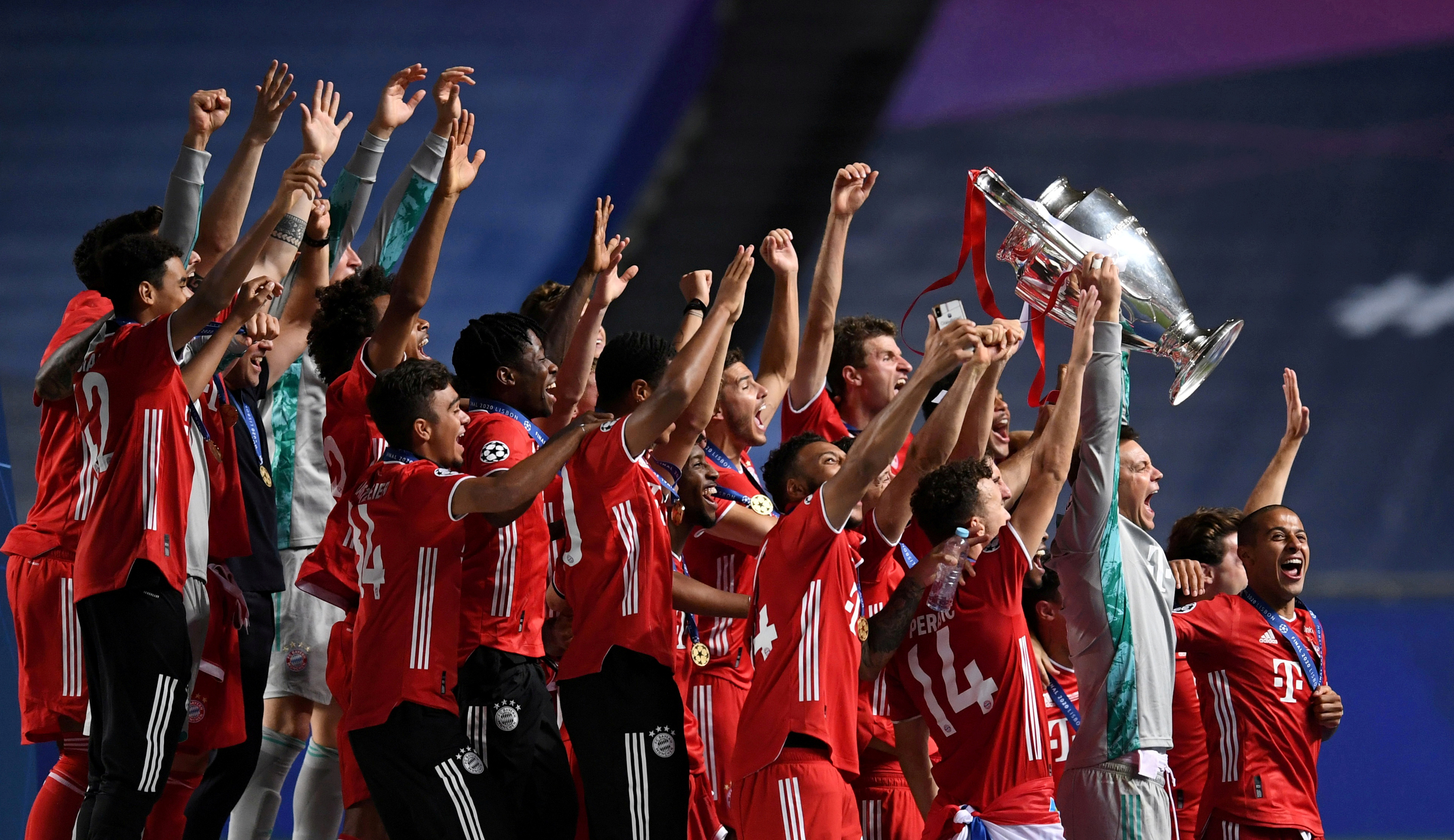 When asked if that implied a format change was now likely, Marchetti added: “A good rule is to never exclude something which proves valuable or has potential.

“We know there are many elements that need to be taken into account, such as calendar and organisational constraints, fans’ involvement, economic implications, but we will for sure study this format and its variations for our upcoming discussions.”

Uefa will launch their new third-tier competition, the Europa Conference League – which includes a place for the winners of the Carabao Cup – next season.