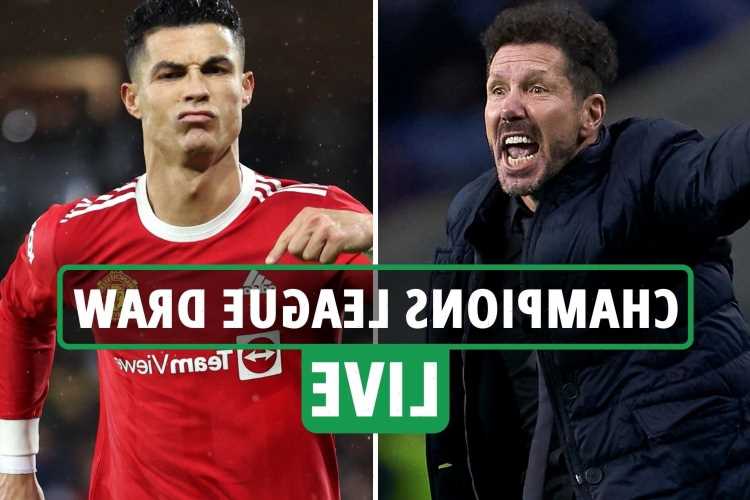 Uefa chiefs investigated the original draw after a mix up involving United's ball.

The Red Devils had drawn PSG in the initial draw.

Follow ALL of the latest from the draw below…