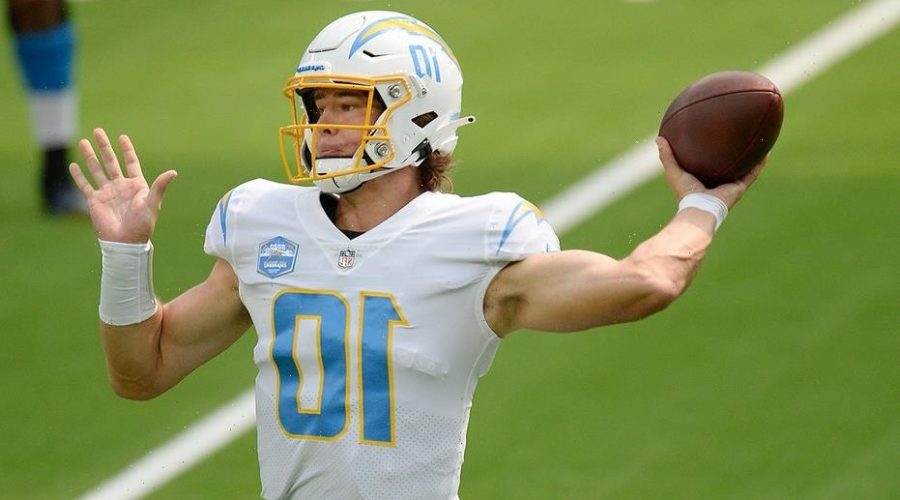 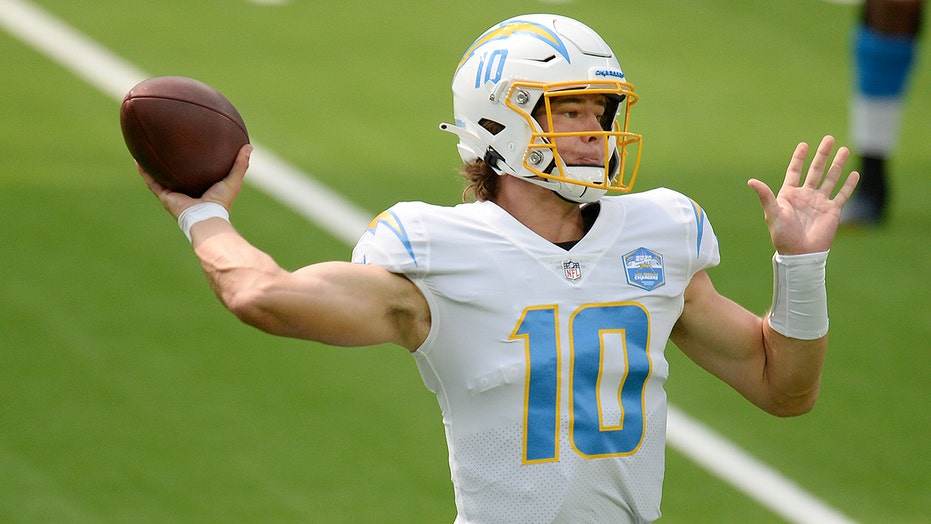 Heading into the 2021 NFL season, there are quite a few teams on the rise.

One up-and-coming team that NFL Network analyst Brian Baldinger is excited about resides in the AFC West — the Los Angeles Chargers.

“A few years ago, they won 12 games, they won a playoff game, and there’s a lot of guys on that roster even with the new staff and the turnover, that were on that team — Joey Bosa was there, so was Derwin James,” Baldinger explained to Fox News in an interview last week. “I think they are getting a hot young coach that a lot of people wanted in Brandon Staley, they have a hot young quarterback in Justin Herbert, they went out and bolstered the offensive line, and Keenan Allen can be as good as anybody at the wide receiver position.”

Baldinger, who began his broadcasting career in 1997, is recognized for dissecting game films that he regularly posts to his social media accounts, which is famously known as “Baldy’s Breakdowns.” Baldinger is currently preparing for the upcoming NFL season as well as getting a jump start on his 2022 NFL Draft preparation. He is also working with CoachTube.com, a portal that provides coaching courses in sports.

The NFL Network analyst believes Herbert has a chance to take his game to another level in 2021 after he was honored as the Associated Press Offensive Rookie of the Year last season.

In 15 games in 2020, Herbert completed an NFL record 396 passes for 4,336 yards — which included a record eight 300-yard passing games — to go along with a league-record 31 passing touchdowns, with five additional scores on the ground.

Los Angeles finished the 2020 season with a 7-9 record and a third-place finish in the AFC West division, but the Chargers are set up for success moving forward because of Herbert’s ability to be the franchise quarterback.

Baldinger believes the Kansas City Chiefs are the favorite in the AFC West, but Los Angeles may give them a run for their money.

“I don’t know if the Chargers can compete right now with the Kansas City Chiefs, but the Chargers match up well with the Chiefs,” Baldinger concluded. “They have good games with them. I think the Chargers are a team that is definitely going to be ascending.”

07/07/2021 Sport Comments Off on Chargers are 'definitely going to be ascending', NFL Network analyst says
Lifestyle