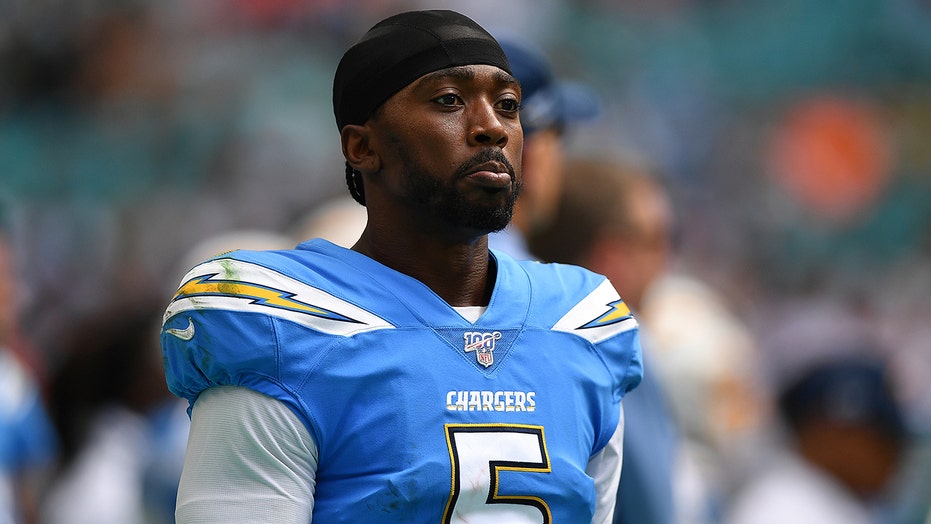 Los Angeles Chargers’ rookie quarterback Justin Herbert will start for the second week in a row after sources say veteran Tyrod Taylor suffered a punctured lung when being treated by the team doctor ahead of Sunday’s game against the Kansas City Chiefs.

Sources told ESPN on Wednesday that Taylor was unexpectedly ruled out last week after a Chargers’ doctor punctured his lung while trying to administer a pain-killing injection to his cracked ribs.

Taylor has been advised not to play “indefinitely,” which comes as a surprise just days after head coach Anthony Lynn reaffirmed his position as starting quarterback.

"He was our starter for a reason, and if he's 100 percent, ready to go, he's our starter. But I know that Justin can pick up the slack if he can't,” Lynn said Monday.

The NFLPA also announced Wednesday that it would be investigating the incident.

“Our medical and legal team have been in touch with Tyrod and his agent since Sunday collecting facts,” NFLPA assistant executive director of external affairs George Atallah said in a tweet.

“An investigation has been initiated.”

Herbert will start against the Carolina Panthers on Sunday after a strong performance in his NFL debut, throwing for 311 yards and two touchdowns.