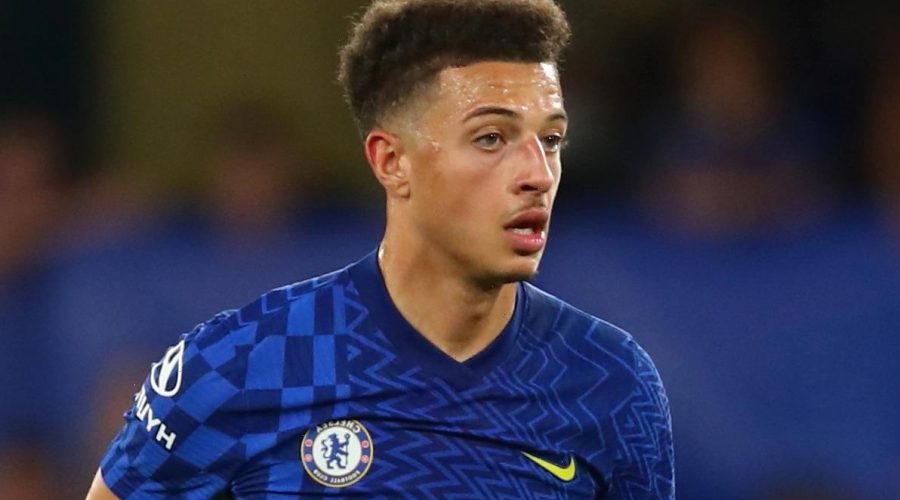 Steve Bruce has made an enquiry in a bid to bring Ampadu in on a season-long loan. 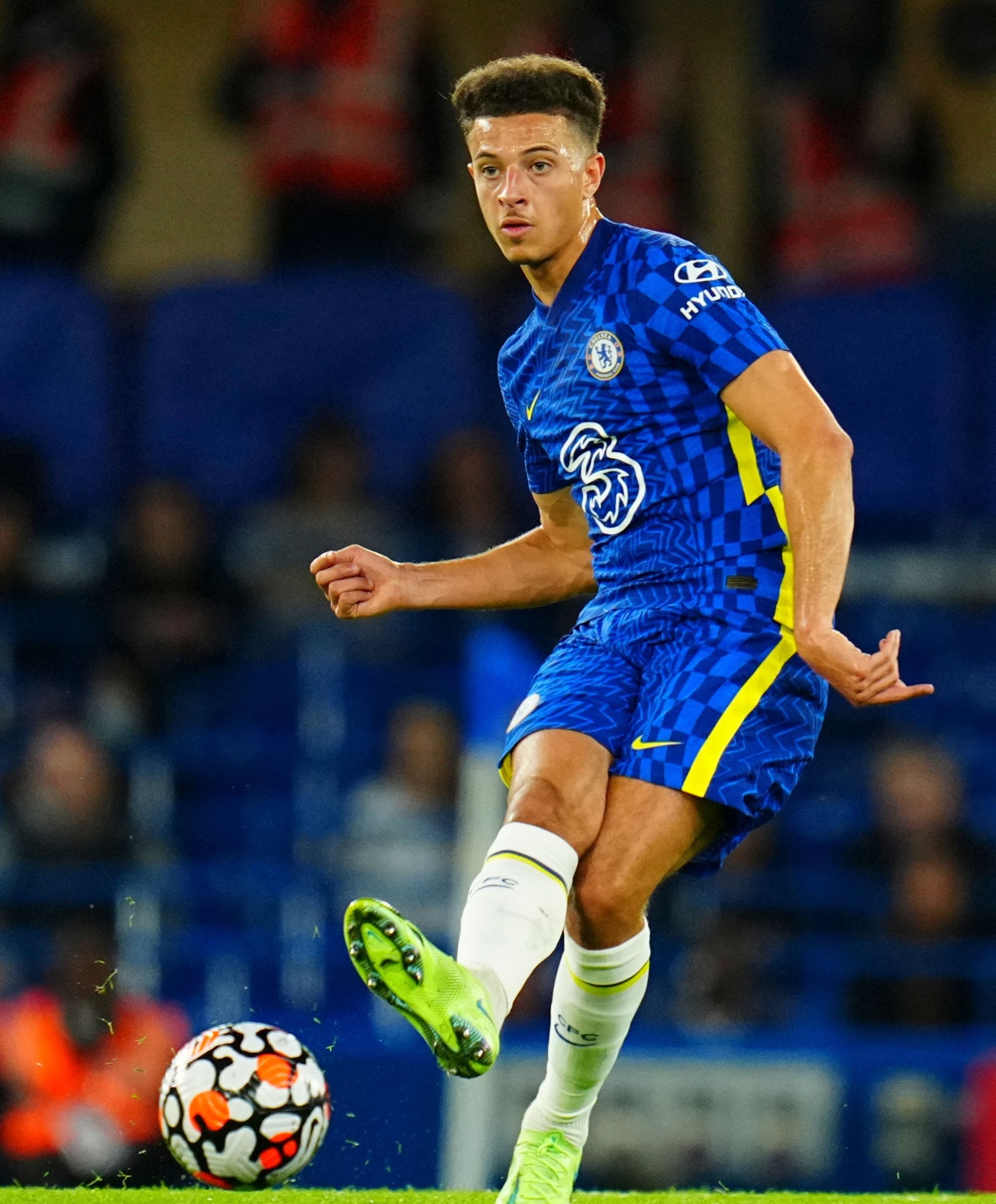 According to the Northern Echo, Bruce wants to bring in the versatile defender before the transfer window shuts.

Ampadu is likely to leave Stamford Bridge this month with little prospect of breaking into Thomas Tuchel's team.

The 20-year-old is well down the pecking order at Chelsea and a loan move will help secure him regular football.

Ampadu made three appearances for Wales at Euro 2020 but his tournament ended early after being sent off in in the group stage defeat to Italy.

The former Exeter defender spent last season on loan with Sheffield United, making 23 appearances as the Blades were relegated from the Premier League.

He was not in Chelsea's squad for their opening win over Crystal Palace on Saturday.

And the priority at Chelsea is to slim down their bloated squad with Tuchel happy for Ampadu to go out on loan.

Bruce wants to strengthen his defensive options at St James' Park and Ampadu's ability to play in midfield could also prove valuable.