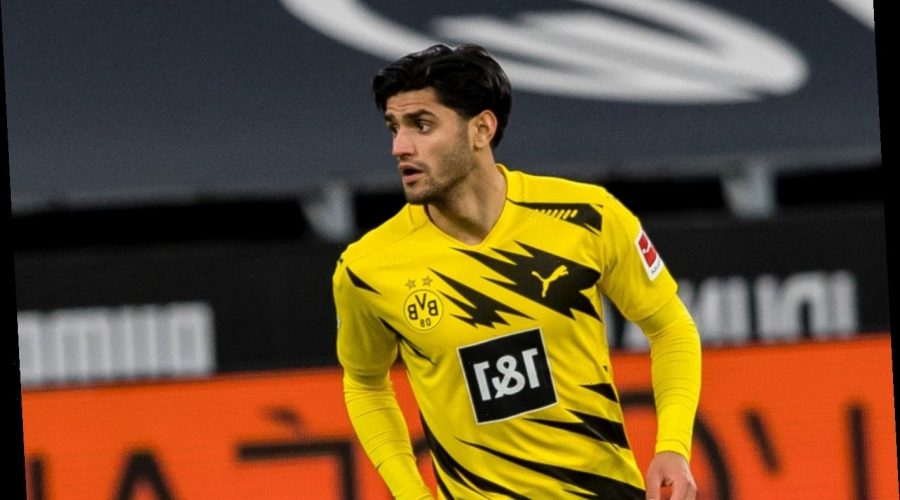 Thomas Tuchel helped sign Dahoud back in 2017 and will hope to bring the Dortmund star at Stamford Bridge. 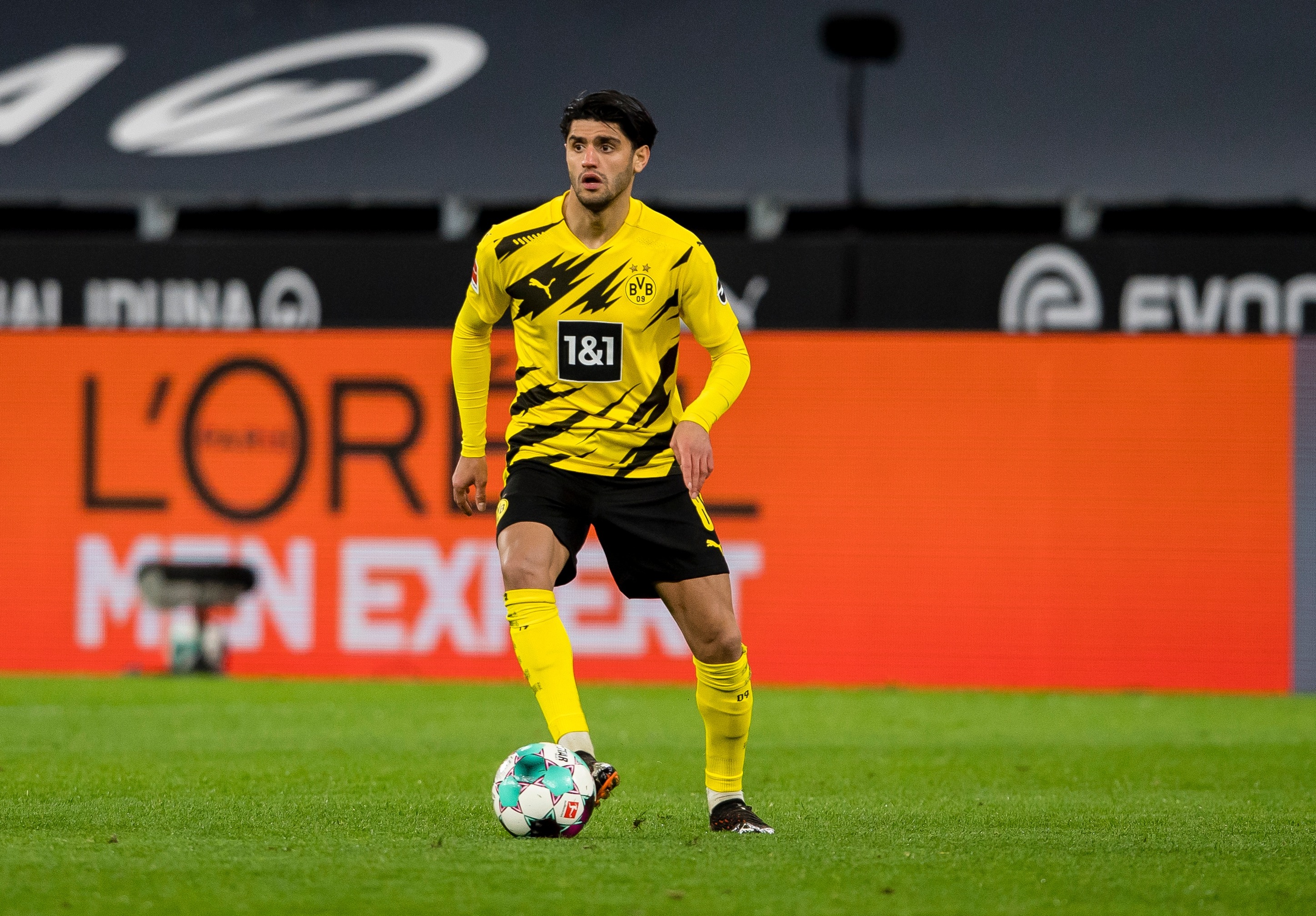 The 25-year-old Germany international is being tracked by several Premier League giants, according to MailOnline.

Dahoud's contract at Dortmund expires at the end of next season and this has increased interest in him.

The midfielder has become a regular in Dortmund's team in recent months and his form helped him earn his first caps for Germany this season.

Dahoud has made 19 appearances in all competitions this season, scoring twice.

He moved to Dortmund from Borussia Monchengladbach in 2017 and was previously linked with a move to Man City and Liverpool.

Pep Guardiola has been keeping tabs on Dahoud for some time and reportedly is still interested.

Syria-born Dahoud has attracted plenty of interest in England, with Everton and Tottenham also linked with a move for him.

Tuchel is a fan of the midfielder but already has a wealth of options in this position at Chelsea.

The German boss has led the side to a 13-match unbeaten run after knocking Atletico Madrid out of the Champions League – the best ever start by a Chelsea manager.