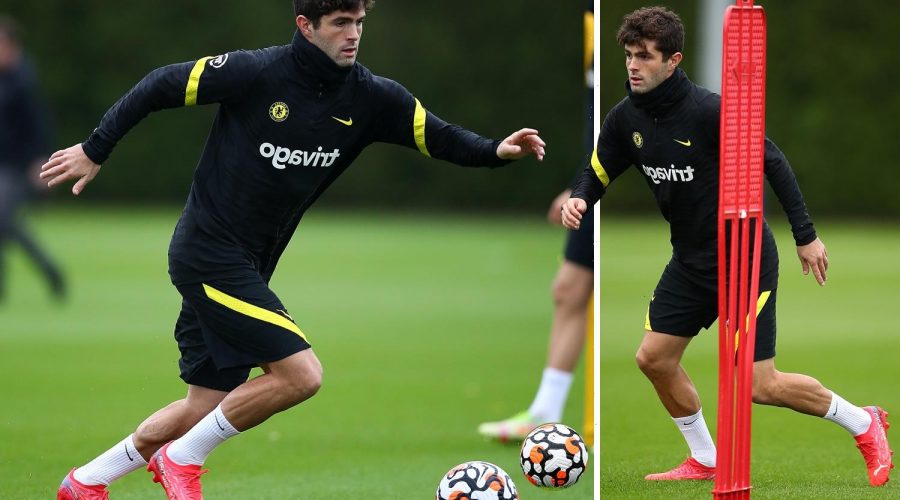 THOMAS TUCHEL's Chelsea have been handed an injury boost with Christian Pulisic returning to first-team training.

The American international has missed the last seven weeks with an ankle injury. 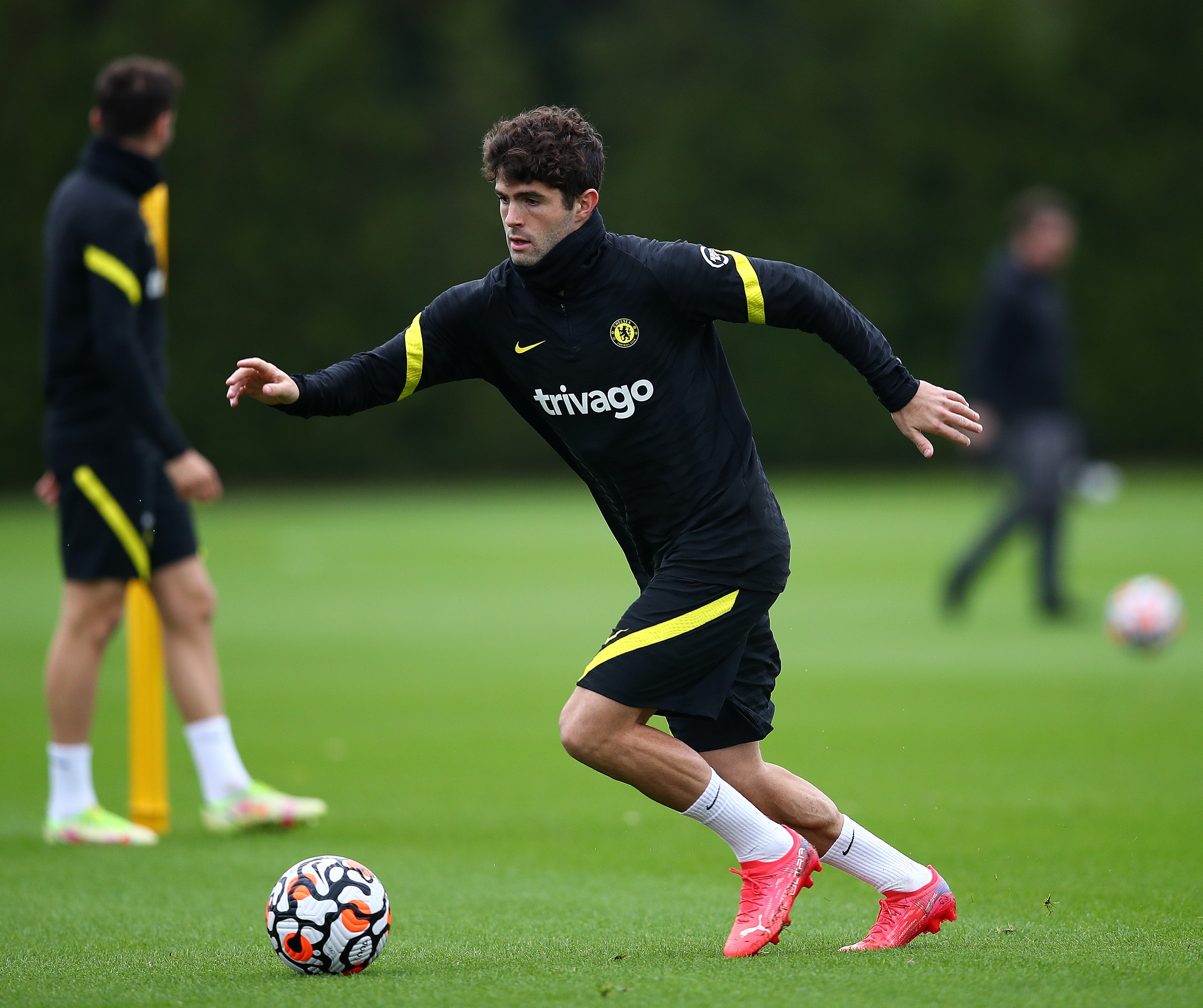 His last appearance came in Chelsea's first Premier League game of the season against Palace, where he managed to get himself on the scoresheet.

News of Pulisic's return will be good news for boss Tuchel, who was recently dealt a double blow in the striker department.

Lukaku, 28, faces a month on the sidelines with an ankle injury.

Pulisic will be hoping to have a similar impact to the one Callum Hudson-Odoi had last weekend.

The 20-year-old was challenged by boss Tuchel to step up amid the Blues' injury crisis, and step up he did.

Despite their injury troubles, Chelsea find themselves top of the table, a point ahead of rivals Liverpool, and two above defending champions Manchester City.

Up next for Tuchel's men is newly mega-rich Newcastle, who find themselves in the thick of a relegation scrap.