CHELSEA have completed the £50million signing of Ben Chilwell from Leicester City on a five-year contract.

Frank Lampard has been eager to recruit a new left-back this summer, having not been convinced by Marcos Alonso or Emerson Palmieri. 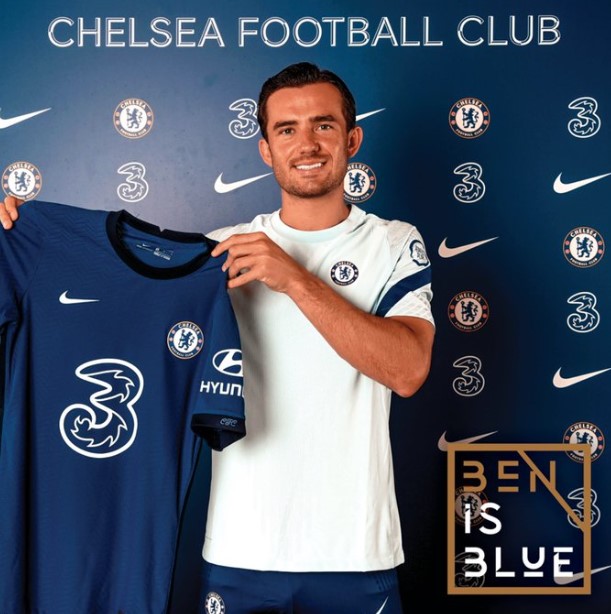 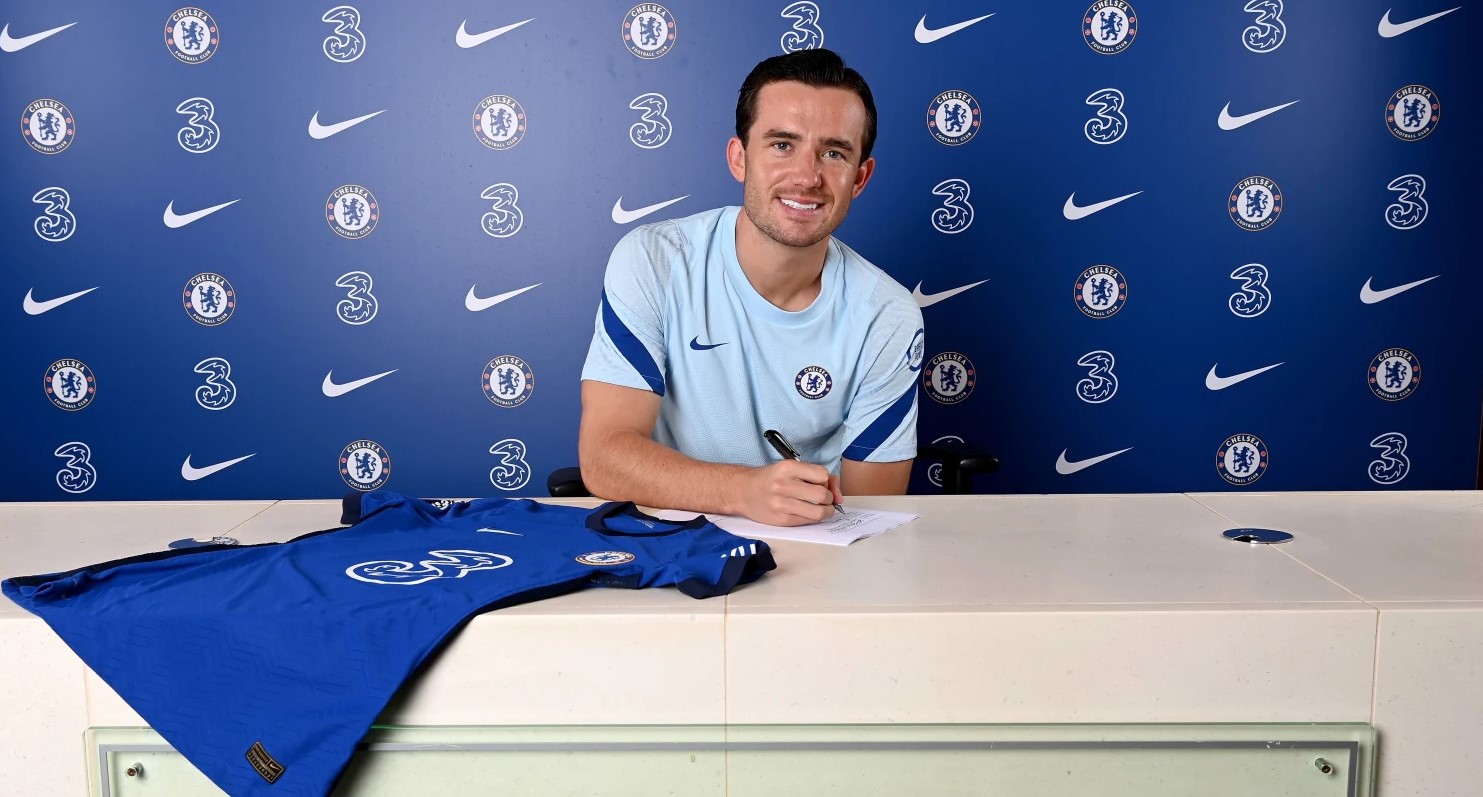 And the Blues boss has secured his man, with England ace Chilwell, 23, arriving from the King Power Stadium.

Upon sealing his move, a delighted Chilwell told Chelsea's official website: "I am delighted to be joining Chelsea at this very exciting time for the club.

"I’m looking forward to being a part of this young, dynamic squad led by Frank Lampard as we challenge for honours next season.

"I can’t wait to get started and hopefully it won’t be long before we’re playing in front of the Chelsea fans at Stamford Bridge."

And Blues transfer supremo Marina Granovskaia added: "We are very pleased to have completed our third addition to our exciting squad for the coming season.

"Ben brings plenty of top-level experience playing in the Premier League, Champions League and at international level, despite his young age.

"We are confident Ben will adapt very quickly to being a Chelsea player and with the fixture programme for 2020/21 especially busy, he is a fantastic addition to the squad needed to challenge for honours."

Chilwell broke through at Leicester as a teenager, making his debut at just 18 during the Foxes' title-winning season under Claudio Ranieri. 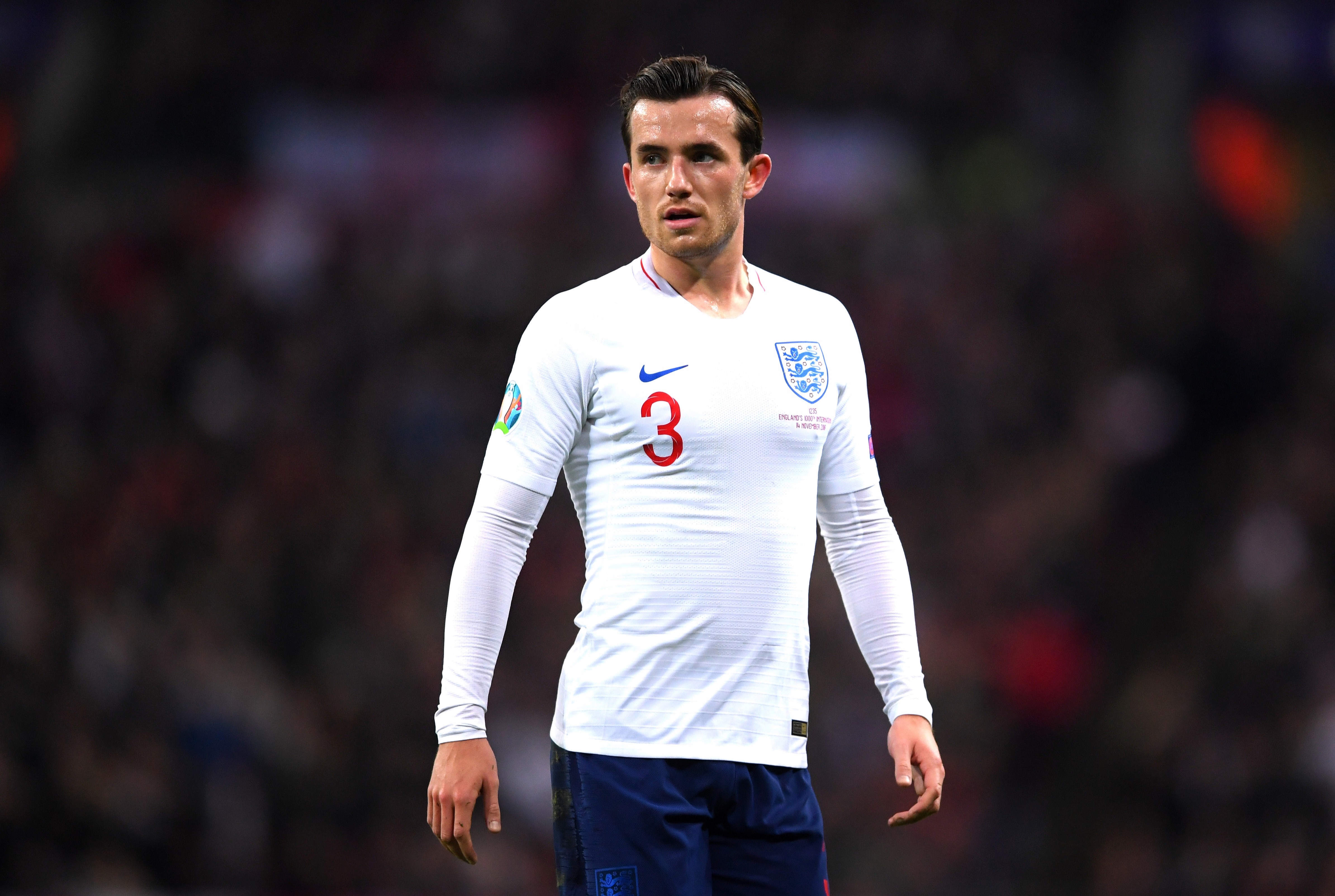 While his first-team appearances that year were limited to the cup competitions, he quickly became a regular – going on to make 123 appearances for the East Midlands side.

The quality of his performances swiftly drew international recognition, with Gareth Southgate having handed the talented defender 11 England caps to date.

Chilwell follows Hakim Ziyech and Timo Werner through the door at Stamford Bridge this summer as Lampard's third senior signing, while youngster Xavier Mbuyamba has also joined as the Chelsea legend reshapes his squad for the coming campaign.