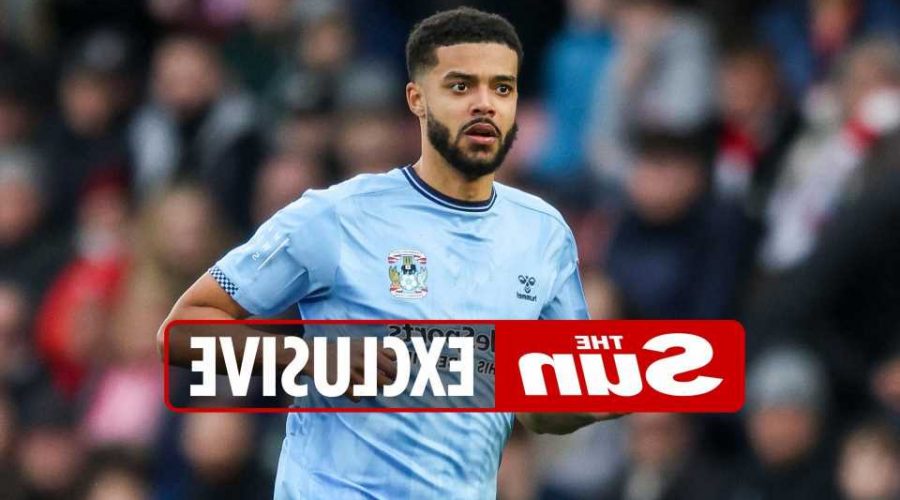 CHELSEA'S Jake Clarke-Salter is wanted by top clubs across Europe including Leeds and PSV Eindhoven on a free transfer.

The 24-year-old centre-back has had an impressive season on loan at Championship outfit Coventry. 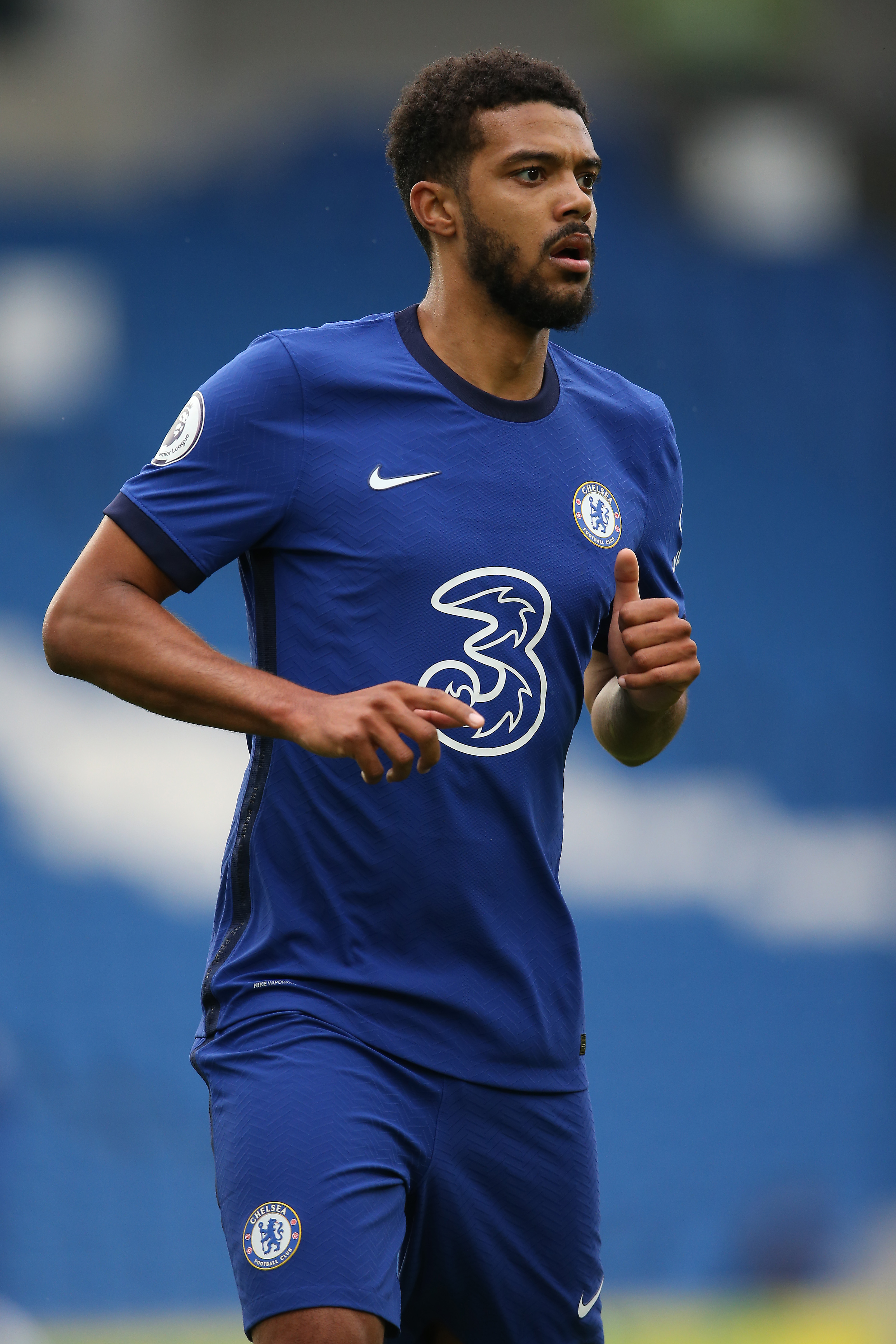 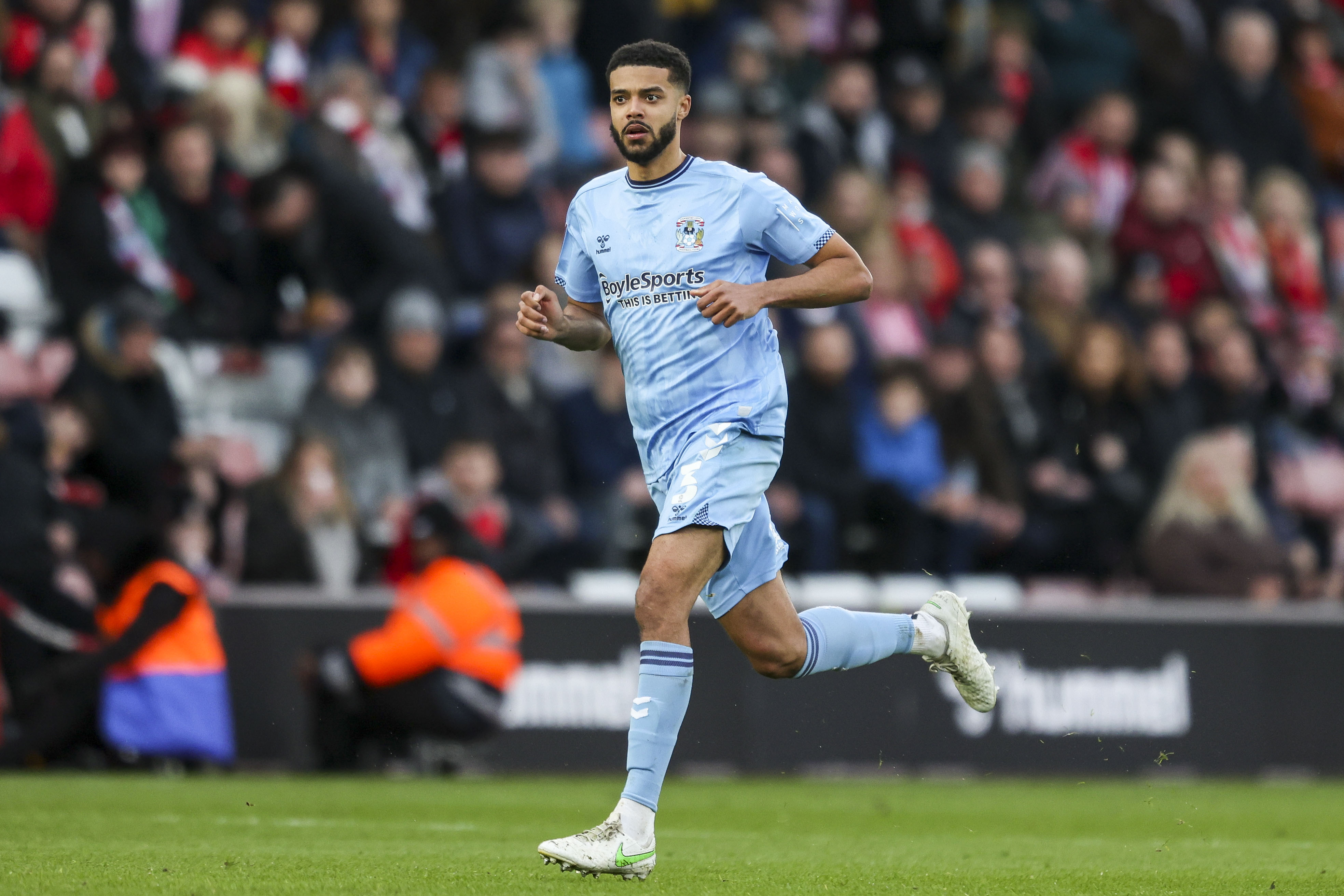 Clarke-Salter is out of contract at Stamford Bridge this summer but Thomas Tuchel's side do have the option to extend his deal for another 12 months.

But Chelsea's ownership issues means the Blues cannot currently activate new deals under the sanctions imposed by the UK government.

Incoming owner Todd Boehly was officially confirmed by the club as the successor to Roman Abramovich last Saturday.

But American billionaire Boehly still needs his deal to be rubber-stamped with Government approval with the completion of the sale expected in late May. 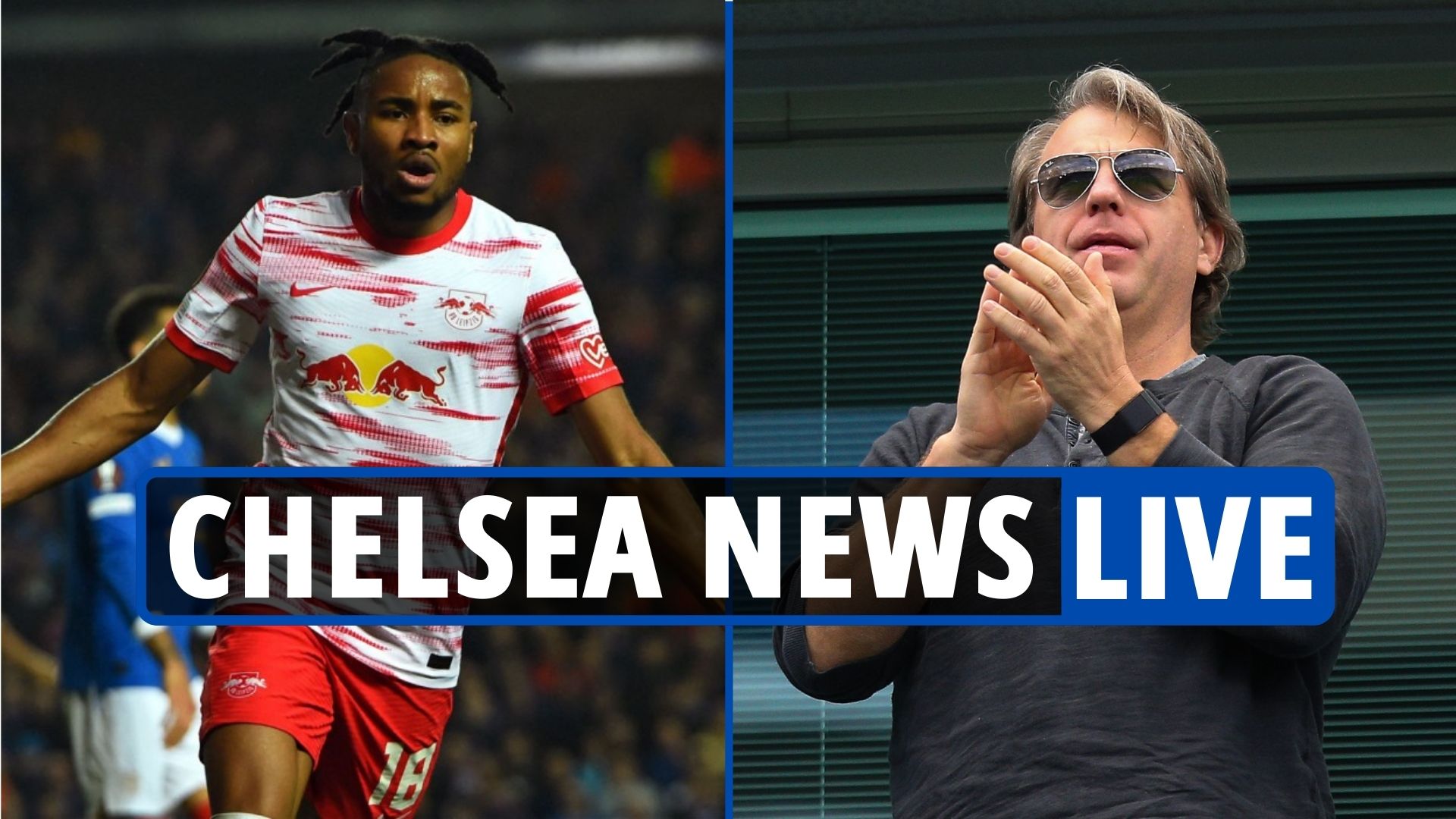 That means Clarke-Salter can speak to other clubs with Leeds and Sheffield United already enquiring for his services.

If the former England Under-21 captain is on a free, Coventry boss Mark Robins has also stated the Sky Blues will be in the market.

Clarke-Salter made 31 appearances last season, 29 of those in the Championship, and Robins beamed: "Jake has had one or two issues with injury now and again. 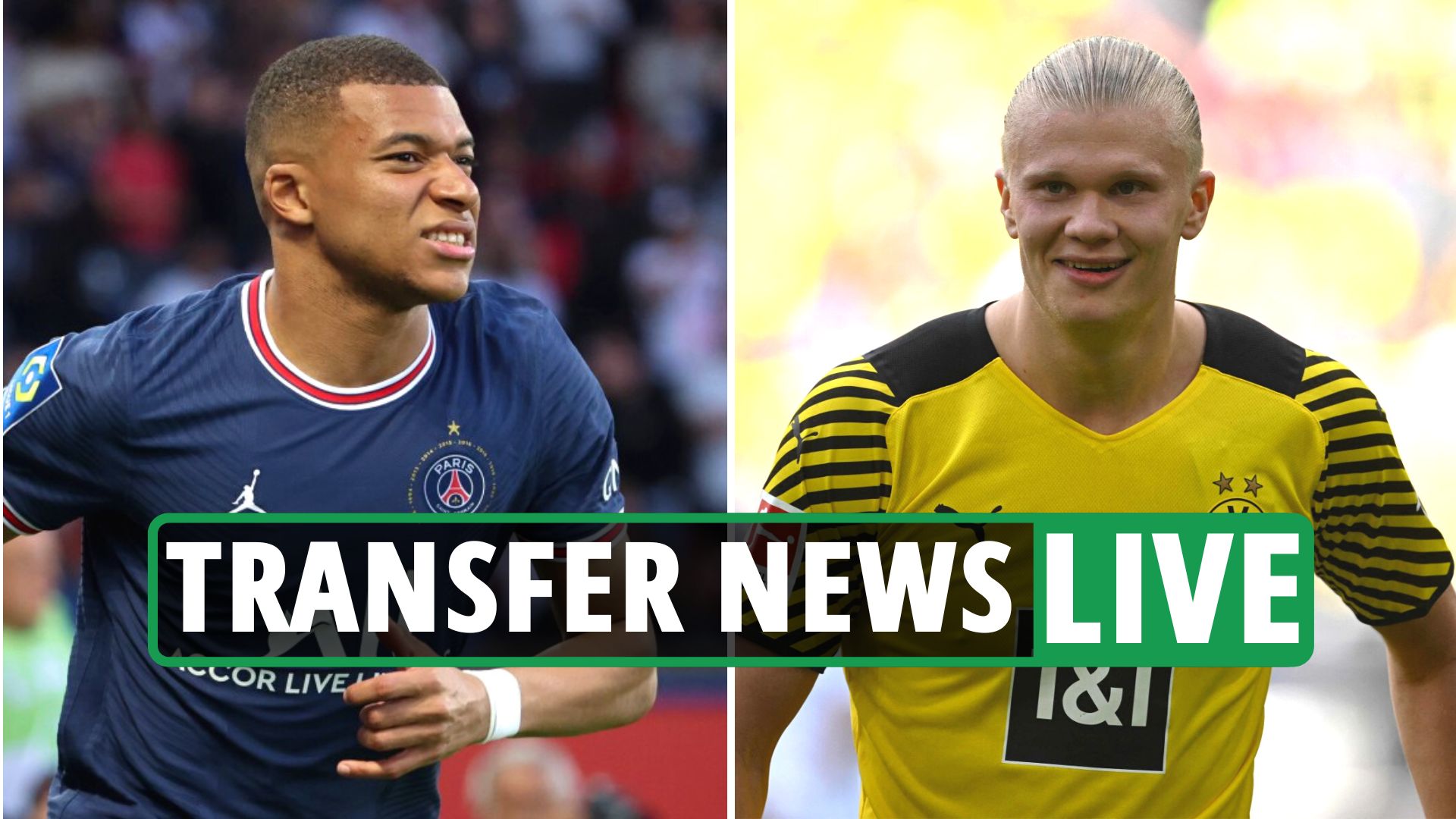 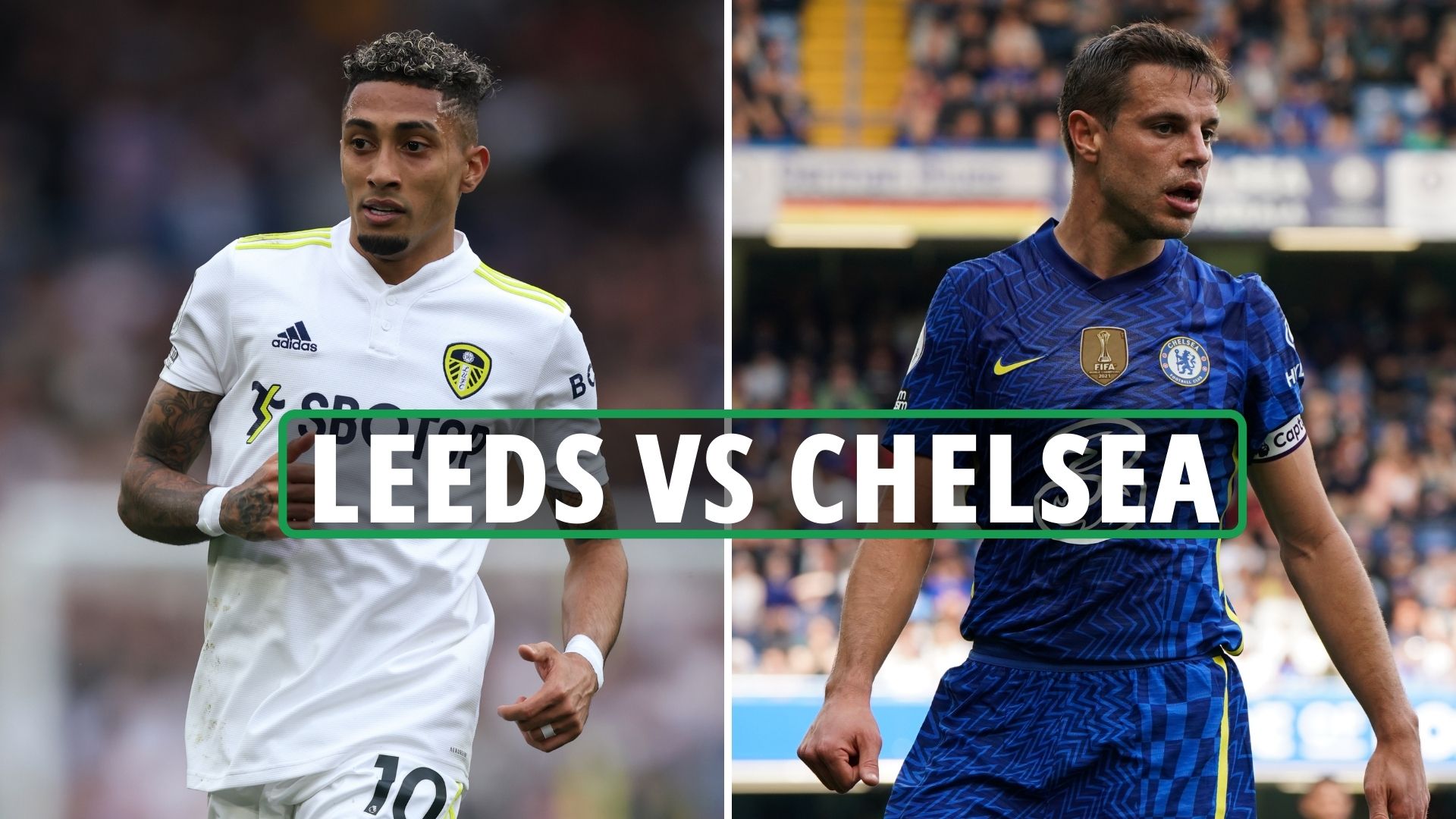 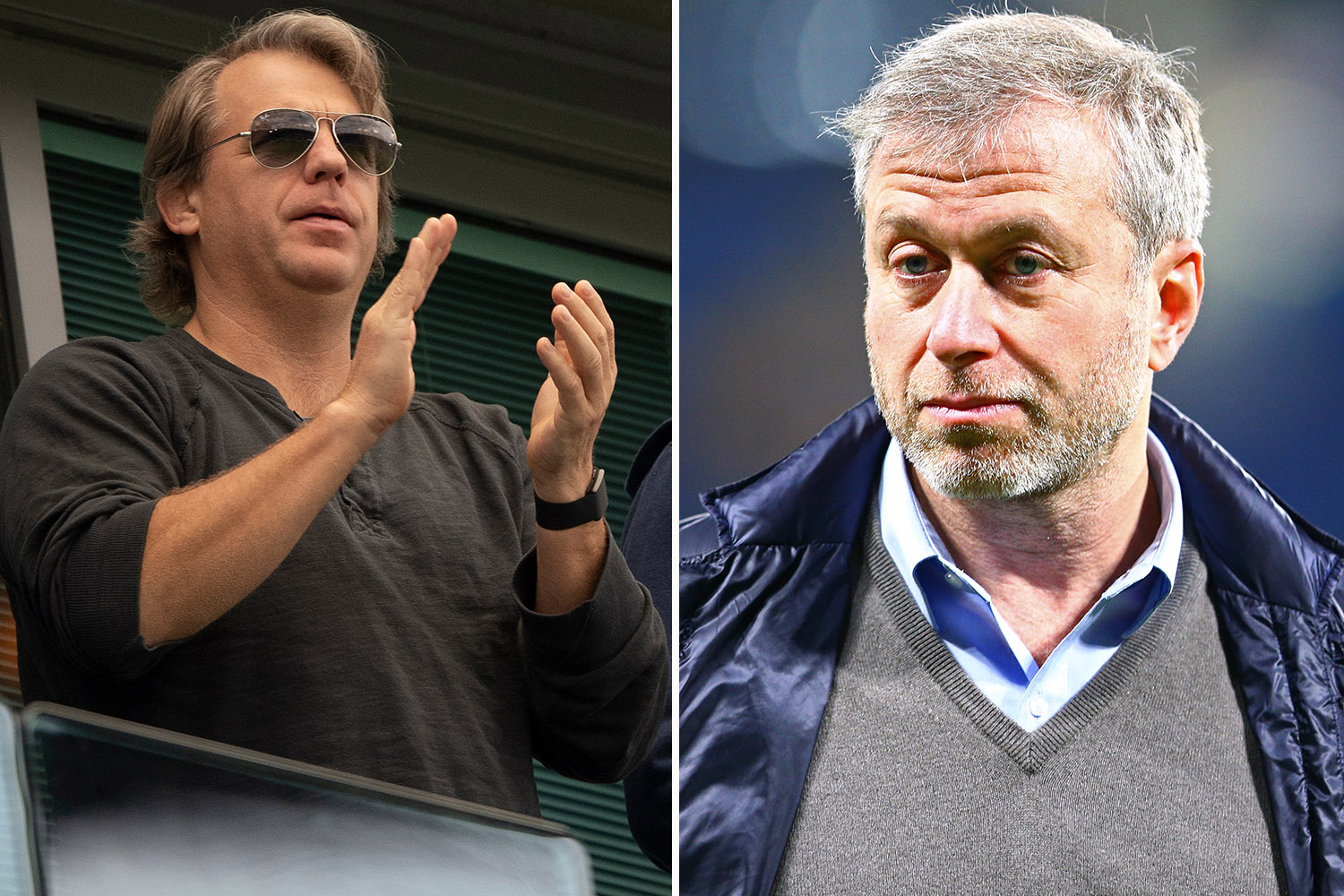 Boehly to be cleared to seal £4.25bn Chelsea takeover before season ends

Dutch side PSV and Belgian outfit Club Brugge have shown interest in the left-sided centre-back.

Clarke-Salter, who has been shipped off on loan six times by the Blues, could be one of many defenders to depart West London in the summer.

The likes of Antonio Rudiger, Andreas Christensen and Cesar Azpilicueta are all set to become free agents.

Skipper Azpilicueta is claimed to have agreed a two-year deal at Barcelona worth a whopping £210,000-a-week.

And Christensen looks to be joining him at the Nou Camp with the Danish ace agreeing a contract until 2027 in Catalonia.

Rudiger is also poised to make the move to Spain, but to Barca's arch-rivals Real Madrid.