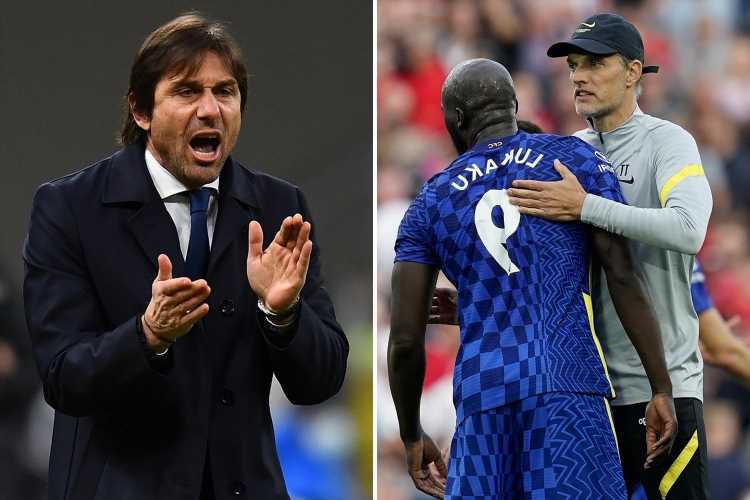 ANTONIO CONTE believes Chelsea will become "the team to beat" if they work out how to get the best out of Romelu Lukaku.

The striker, 28, has scored four goals in six games since his summer arrival but Conte thinks there is more to come from the Belgian. 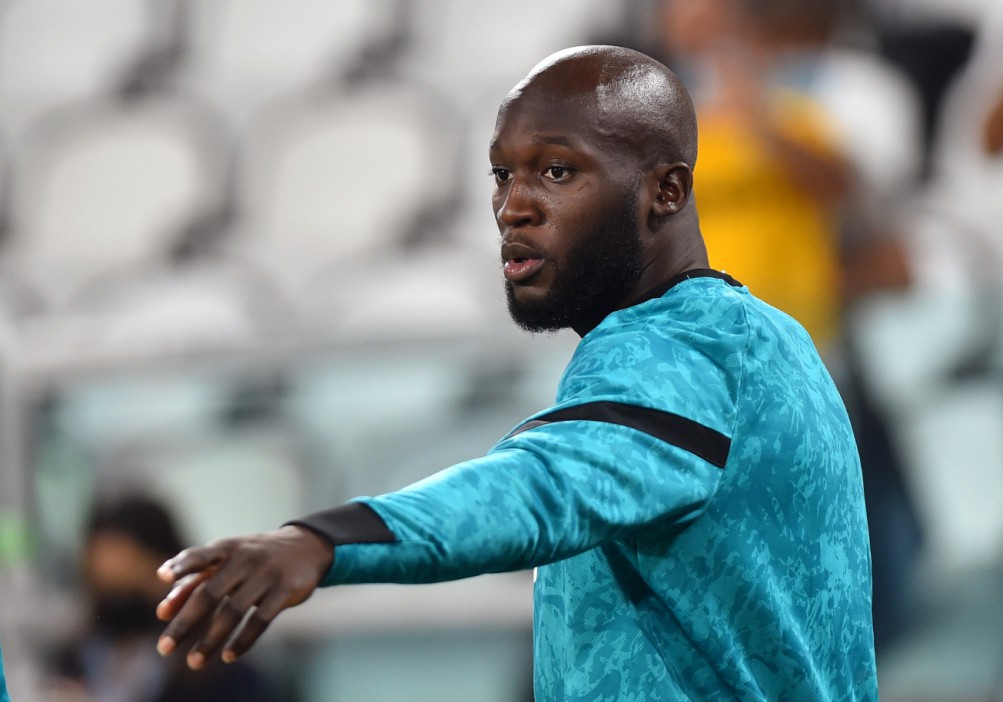 Conte got the best out of Lukaku in Serie A with the forward netting 64 times in 95 games under the former Chelsea boss.

But Conte argues the Blues are not currently playing to Lukaku's strengths because Thomas Tuchel has not figured out how to use him properly.

Conte told Sky Italia: "He still has room for technical improvement, but he has already reached very high levels. He can improve in some phases of the game, he needs to be switched on sometimes.

"He’s impressive, he’s one of the most difficult forwards to face: he always has to be played, but at Chelsea they don’t quite understand how to use him.

"If they understand, Chelsea will become the team to beat."

Tuchel operates with a similar system to how Conte set-up his Inter team last year.

However, Lukaku was often joined up top by Lautaro Martinez or Alexis Sanchez, and could work off a strike partner.

Timo Werner started alongside Lukaku for the first time in the Premier Legaue against Manchester City on Saturday but Lukaku has generally led the line by himself.

Conte offered Tuchel no advice on how to get the best out of Lukaku, but hinted that he may not be far off finding the right solution.

29/09/2021 Sport Comments Off on Chelsea 'don't understand how to use Lukaku' warns Conte as old boss says Tuchel not getting best out of £97.5m star
Lifestyle