CHELSEA fans emerged from Sunday's 2-1 defeat to Liverpool with a rather positive attitude that one fan on Reddit has exemplified.

The likes of Fikayo Tomori, N'Golo Kante and Tammy Abraham all came in for praise despite the Blues missing a number of chances to take a point. 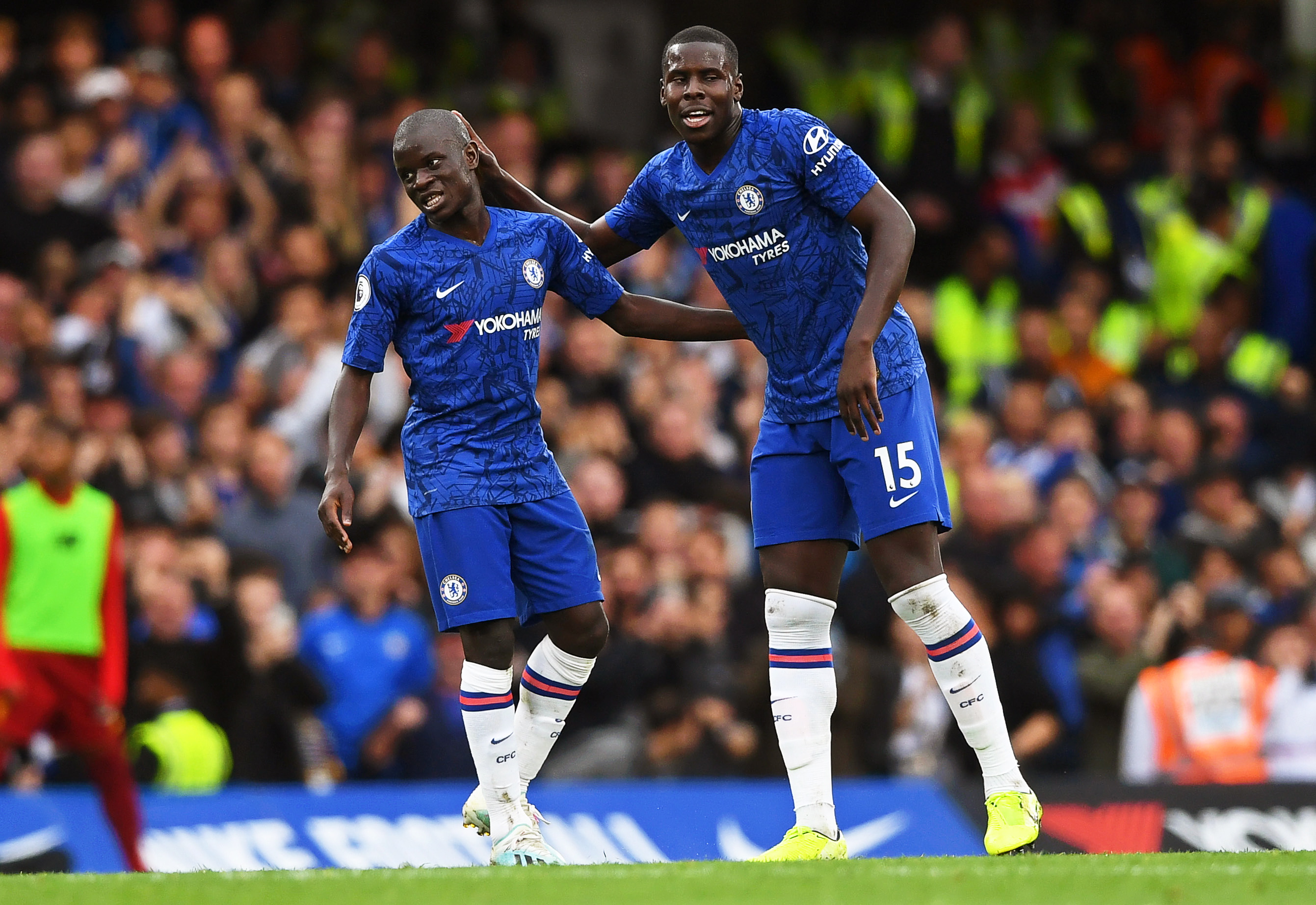 A smart Trent Alexander-Arnold free-kick gave Liverpool the lead before Cesar Azpilicueta's leveller was ruled out on review, at which point the visitors hastily doubled their advantage through Roberto Firmino.

But Reddit user JaseWilliamson took to the online forum to assert seven positives that serve to show why things aren't so bad.

The centre-back was praised for keeping Mohamed Salah quiet all game, another Chelsea fan adding: "Tomori pocketed Salah. Great test for him."

Chelsea threatened to steal a point when N'Golo Kante rounded off his all-conquering performance with a 71st minute solo effort.

The seven positives for Chelsea to take

Williamson pointed out "Kante: That is all" in his round-up as the Frenchman stepped into Eden Hazard's shoes as the Blues' most important player.

One Reddit user added: "To quote SAF: Kante is the best player in the league, by far. And he's significantly better now than when Fergie made that statement, he's built so much on his offensive play. We really need him to be top form, he is a massive player."

Azpilicueta's biggest incident came as his scrambled finish was disallowed for Mason Mount being just offside as the attack began.

But otherwise the defender's performance was labelled "great" as he bounced back from tough performances.

Another post, from Tom, noted: "Dave's best game of the season, by far – very encouraging. Alonso I think just was who he is – good going forward, shaky as hell defensively. The difference was that he had Tomori to bail him out with his awareness and blistering pace."

On the opposite flank, Marcos Alonso reminded Chelsea fans why he was once an indispensable asset to the team, Williamson describing his as "bloody excellent" while filling in for the injured Emerson.

And another star player who caught the eye was Abraham, who missed a number of chances to score past the Reds but earned praise for getting in the right areas.

The striker "didn't hide at all [and] kept asking questions" before being withdrawn for Michy Batshuayi having picked up a knock earlier in the game. 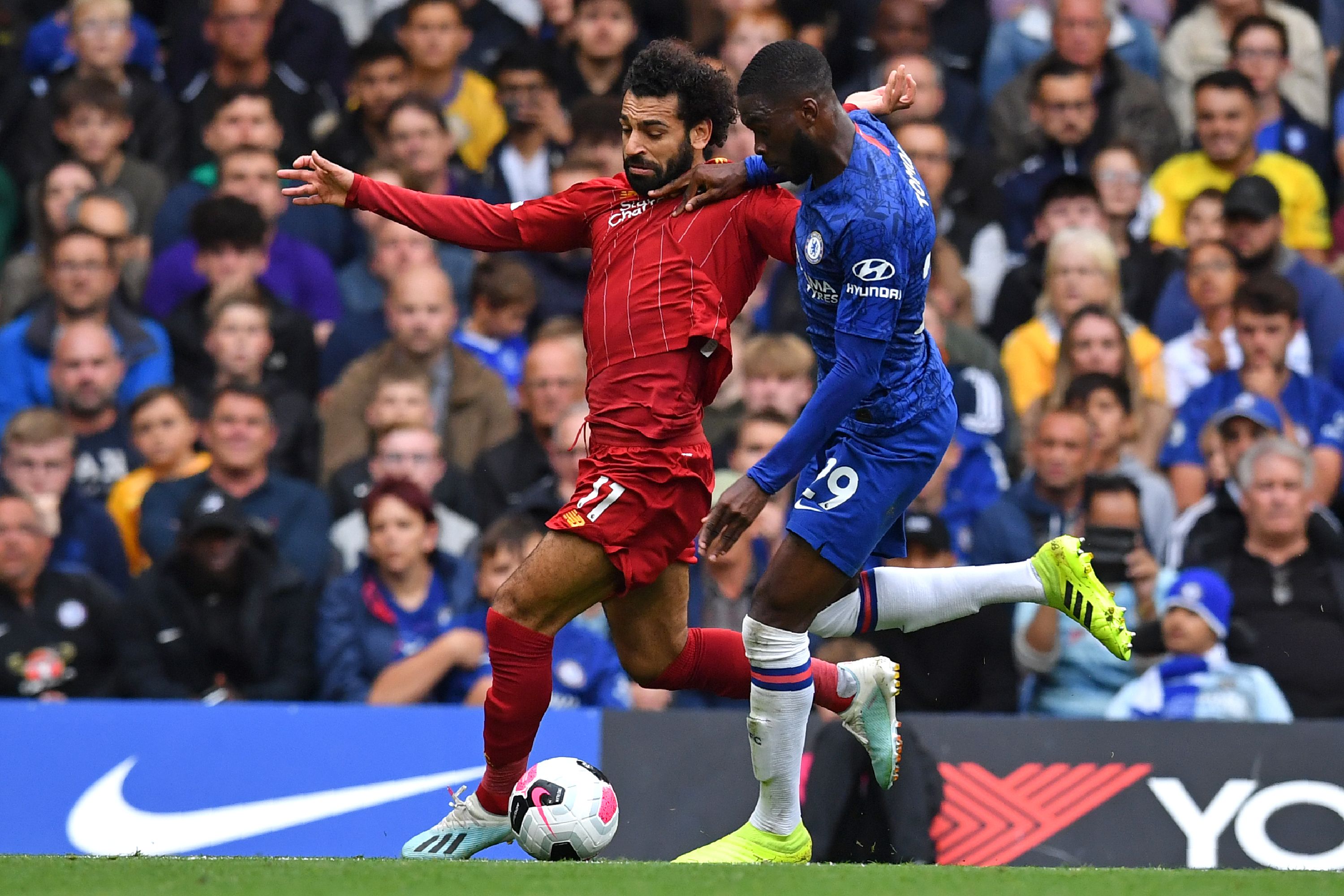 Perhaps most encouraging of all for Chelsea fans was the overall attitude of the team.

Fans on Reddit praised how the side "went toe to toe with one of the best teams in world football" and were unfortunate not to come away with a point.

Another agreed, writing: "Say what you want but I’m proud as hell of those lads. Played their hearts out."