Gallagher has been with the Blues since he was eight and this summer penned a new three-year contract. 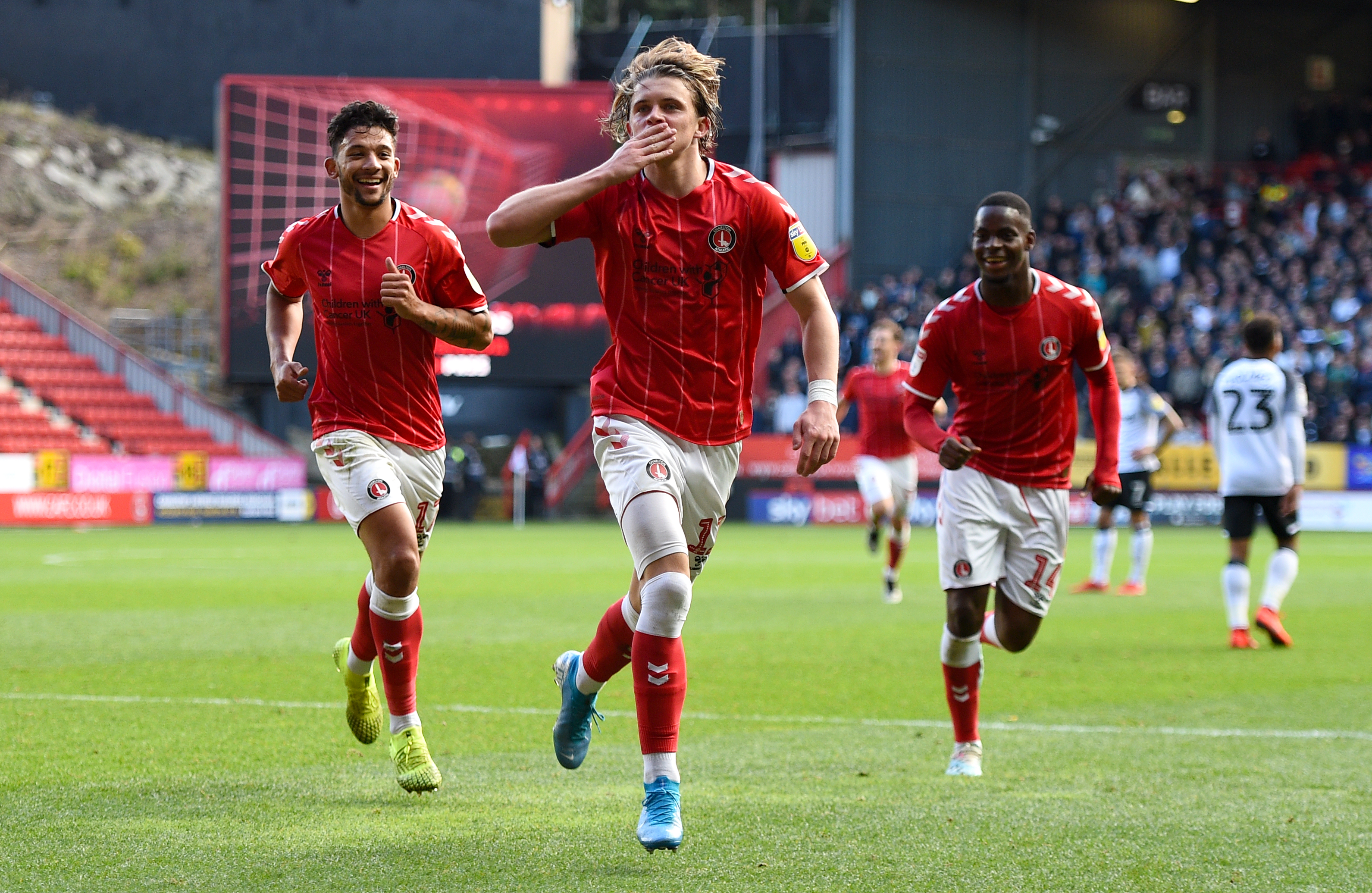 But the deal was followed by a loan move and the 19-year-old midfielder has since scored six Championship goals for Charlton in 12 appearances.

And his latest, a stunning strike from outside the box against Derby, had fans calling for the “top talent” to replace misfiring Barkley.

One said: "Gallagher in Barkley out."

Another said: "Selling Barkley and replacing him with Gallagher will be the biggest upgrade."

One added: "This man can probably replace Ross Barkley for us right now…"

Gallagher won the English Football League's Young Player of the Month award in September after netting three in six games.

The midfielder – who grew up idolising Chelsea legend and manager Lampard – has also represented England Under-17s, U18s, U19s U20s as well as an U21s debut this month.

Barkley, on the other hand, has made nine appearances this season but was slammed by Blues fans for his performance against Newcastle on Saturday’s 1-0 win.

The 25-year-old found himself in hot water at the start of the month after he was escorted to a cash machine by cops after rowing with a taxi driver over spilt chips.

Lampard admitted it was "naive" for Barkley to be out late on a Sunday night.

But the Chelsea boss backed the midfielder's attitude on and off the pitch, revealing the midfielder "admitted to making a mistake". 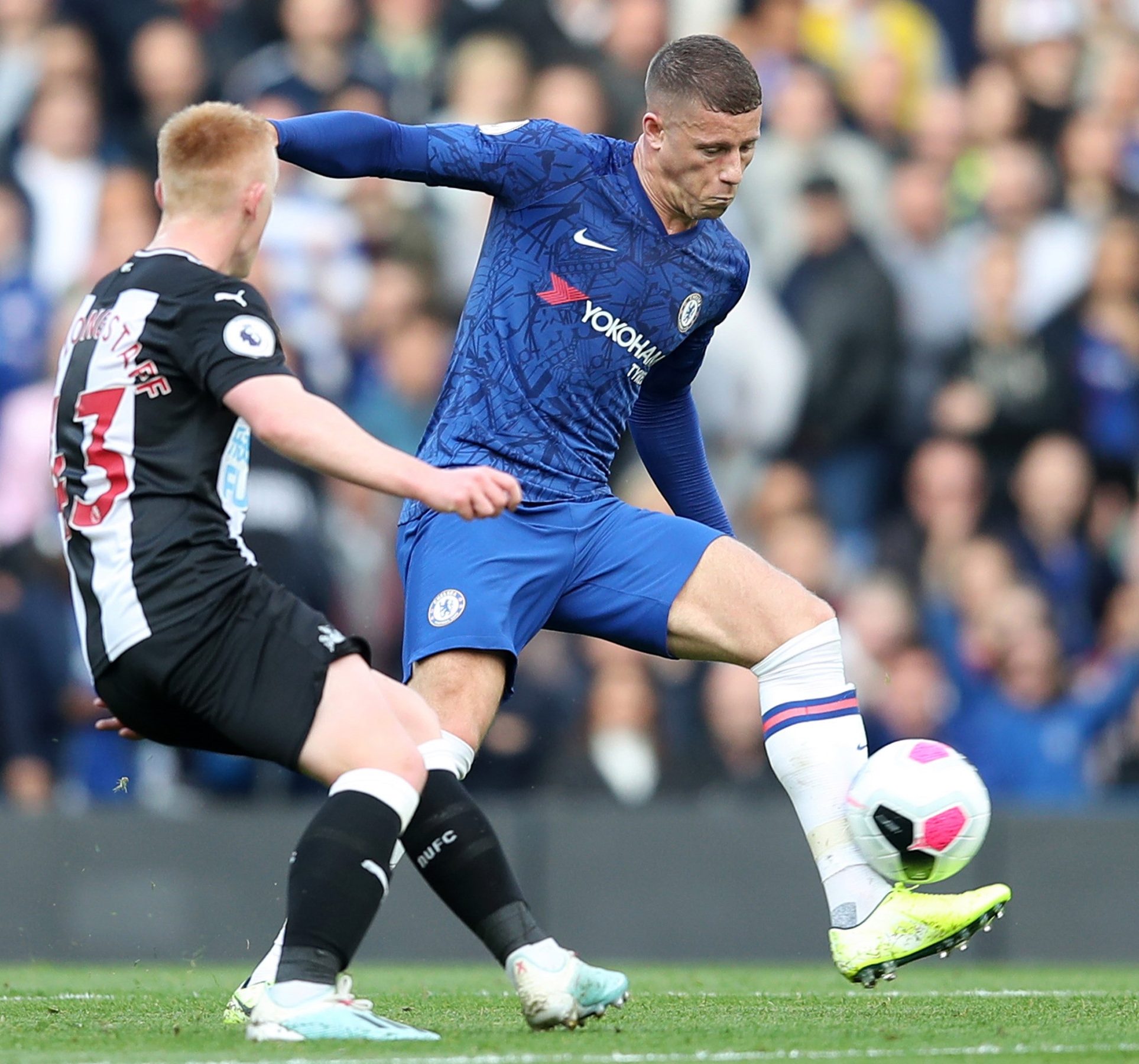