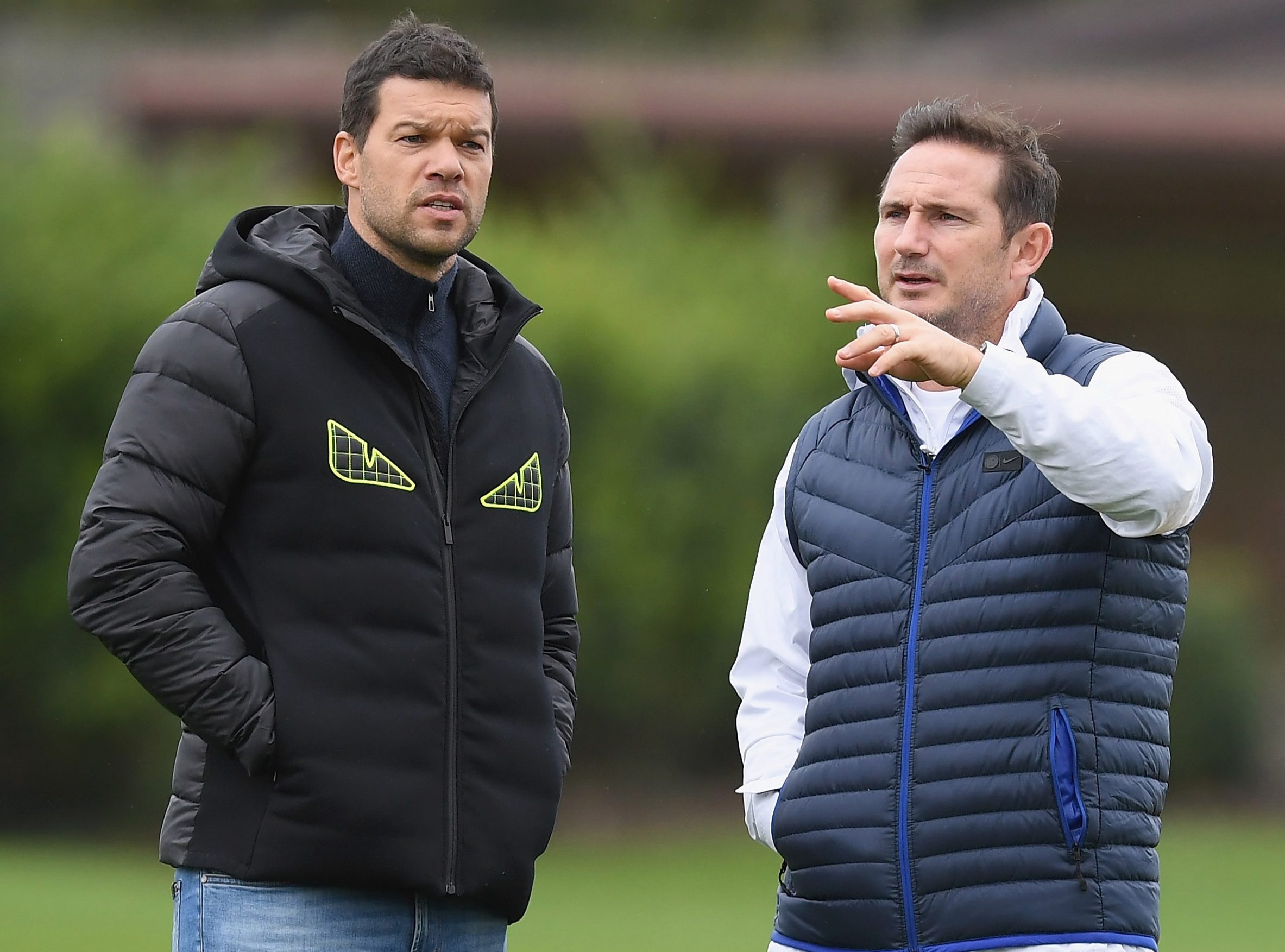 Ballack, 43. took to social media to post two photos of himself alongside Lamps.

And Blues supporters were quick to call on Ballack to return to Stamford Bridge in a new role to help his old team-mate get the club back to the very top.

Former midfielder Ballack has previously been linked with a return to the Bridge, and he was thought to be on a shortlist to become technical director just over a year ago.

And Jayson Norris said: "Back again. @Ballack is back. Tell a friend."

While "Son of Grace" said: "We need this legend, imagine what Mount will learn from him."

And Low Key added: "I wish @Ballack is @ChelseFC Director of Football."