The new Blues coach is seemingly still settling on his strongest side with the Premier League season beginning in less than two weeks. 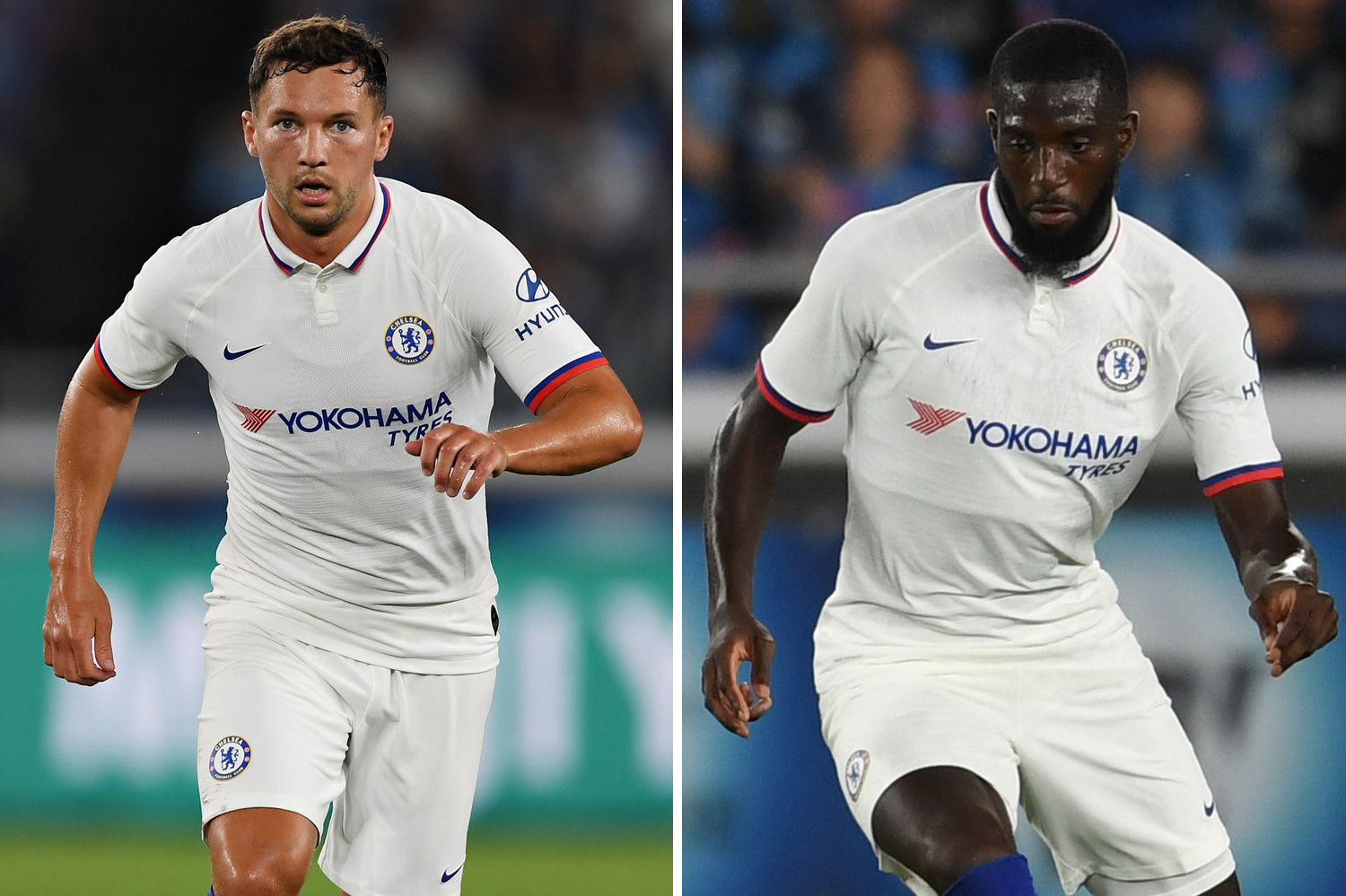 Bakayoko, 24, and Drinkwater, 29, were expected to be given the boot after failing to impress Lampard in the pre-season.

While Chelsea fans have long been calling for Alonso to be dropped from the starting line-up after his dip in form last term.

But with the new Prem campaign just round the corner, the Blues flops have been given one last chance to convince Lamps they could still make an impact at Stamford Bridge.

Especially as he is facing a squad headache due to a surplus of non-homegrown players in his team.

Willy Caballero will captain Chelsea against Reading while youngster Fikayo Tomori is again set to get some minutes on the pitch under his belt.

Michy Bathsuai and Tammy Abraham, who scored in the 2-1 victory over Barcelona, will this time seat on the bench.

As will Blues wonderkid Mason Mount, who signed a new five-year deal with Chelsea earlier this month.

28/07/2019 Sport Comments Off on Chelsea fans in hysterics as Lampard picks Bakayoko, Drinkwater and Alonso to face Reading – The Sun
Lifestyle