N’GOLO KANTE has delivered a major boost to Chelsea by returning to training.

The inspirational midfielder is now odds on to be fit for Wednesday week’s Europa League final showdown against rivals Arsenal. 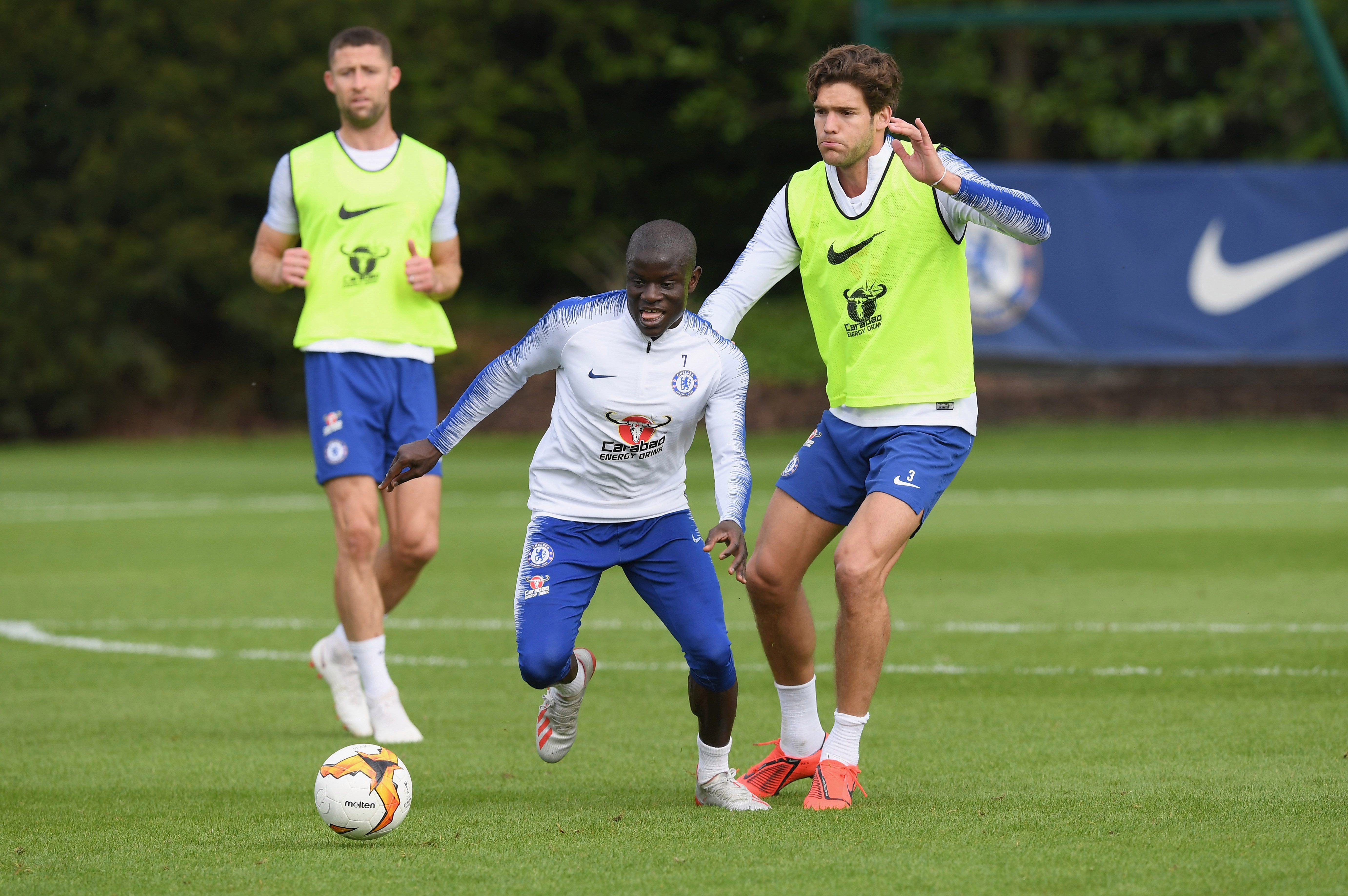 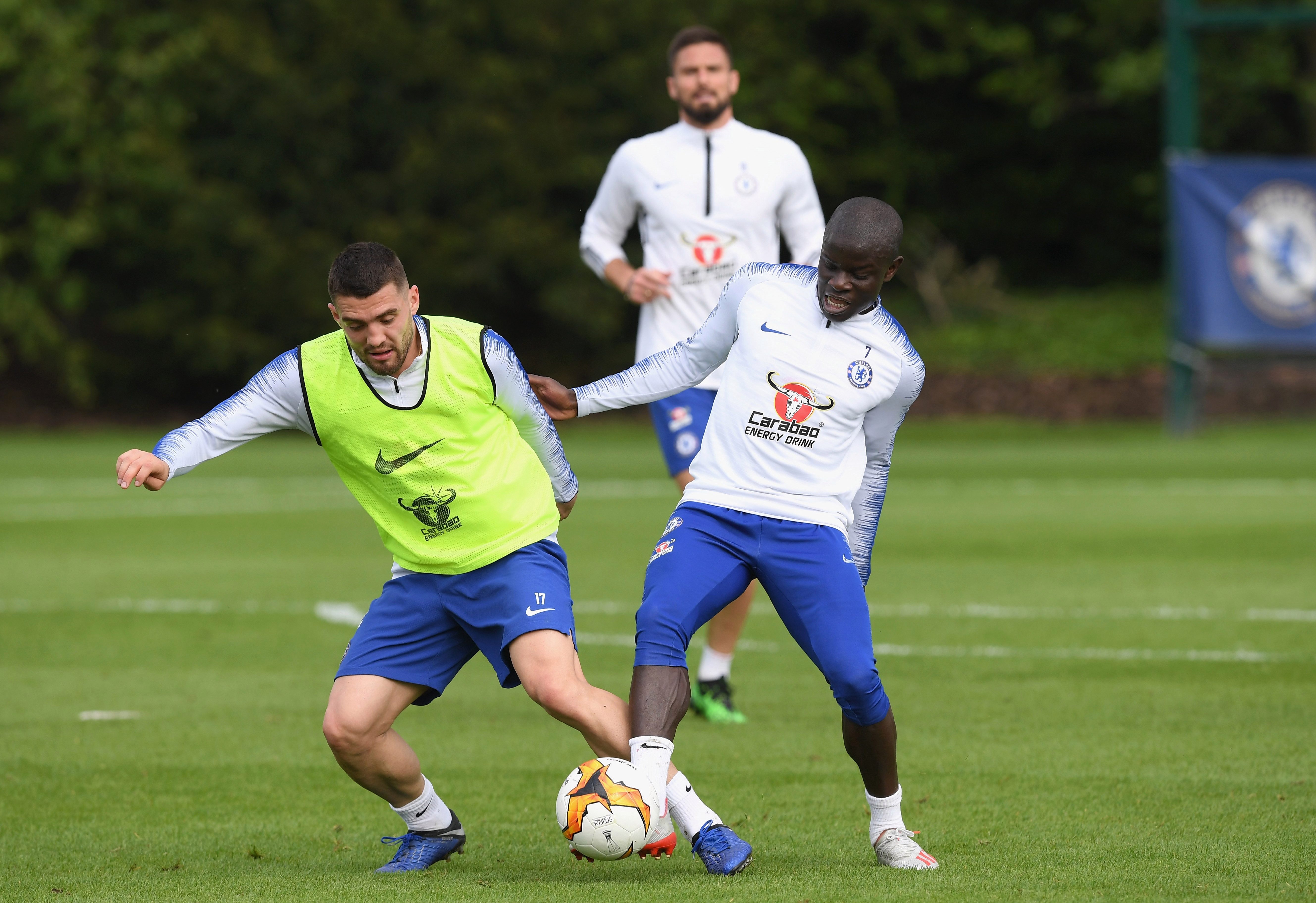 Gutsy Kante reported back for duty on Monday ahead of schedule as he recovers from a hamstring strain which threatened to wreck the finale of his season.

His comeback is welcome relief for Chelsea boss Maurizio Sarri who feared he may have to play the biggest game of his career without one of his most dependable stars.

Injury-ravaged Chelsea also lost fellow midfielder Ruben Loftus-Cheek last week with an Achilles rupture during a Holocaust Memorial match in the US.

Young winger Callum Hudson-Odoi is also out with a similar problem.

Both players have undergone surgery.

But Kante’s return is good news for The Blues as Sarri bids to win the first trophy of his managerial career in the all Premier League clash in Azerbaijan.

Kante is seen as a pivotal player for Chelsea with his dynamic tackling and tireless running.

Boss Sarri admitted it was his mistake when the France World Cup winner pulled up lame just ten minutes into Chelsea’s final Premier League home game of the campaign against Watford on May 5.

And head coach Sarri admitted he had overstretched one of his most important squad members.