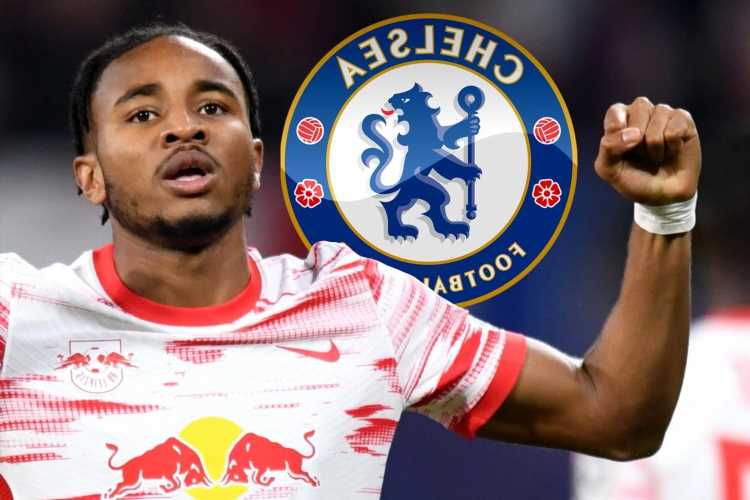 CHELSEA are in talks with RB Leipzig star Christopher Nkunku, according to reports.

The Blues have made the French midfielder, 23, one of their top targets for next summer's transfer window. 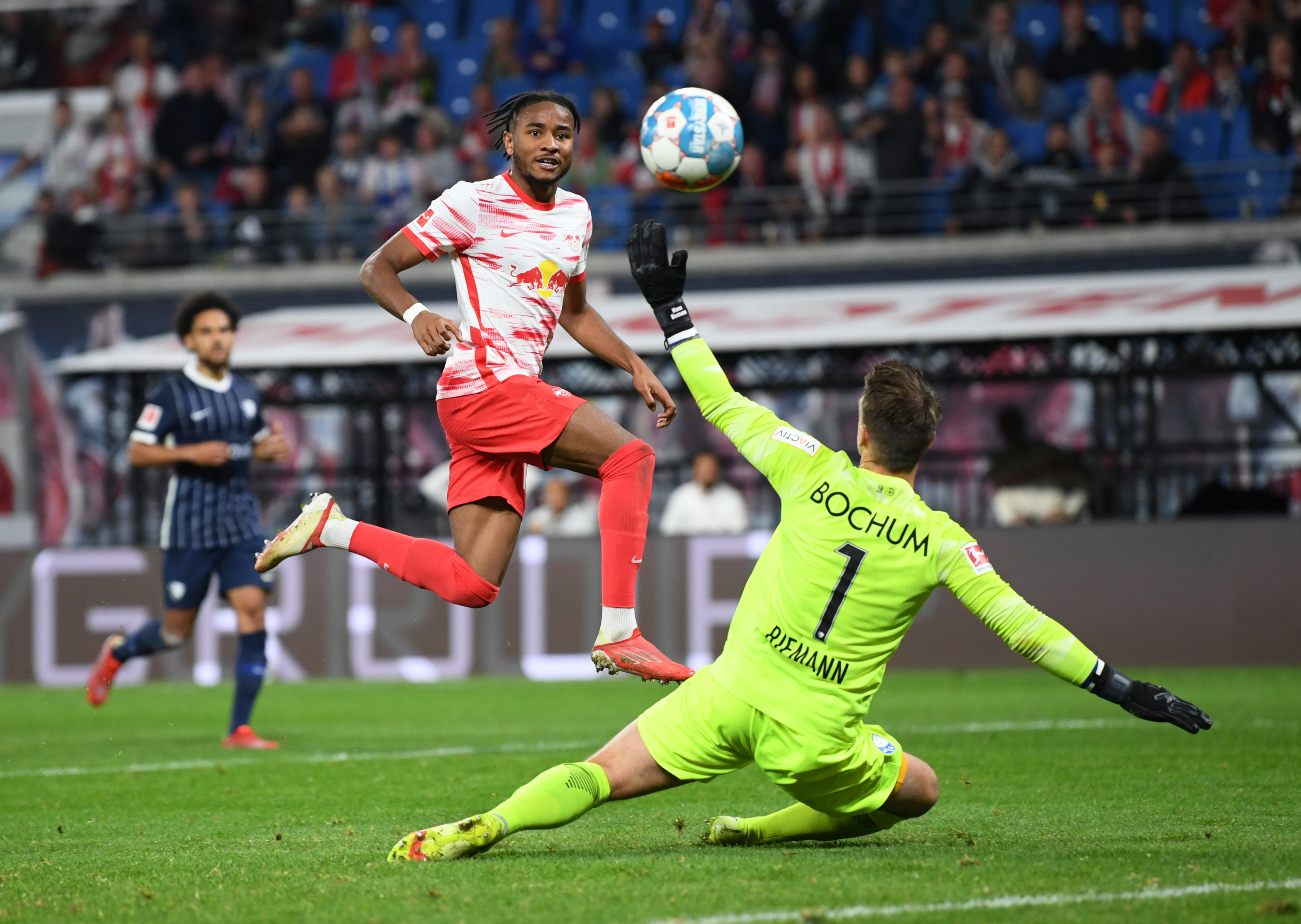 Nkunku played under Thomas Tuchel at Paris Saint-Germain, prior to his 2019 move to Leipzig.

And the German boss is keen to work with the midfield superstar again after taking a huge leap forward since heading to the Bundesliga.

Nkunku has scored nine goals in just ten games in all competitions this season, including a scintillating hat-trick during the 6-3 Champions League loss at the hands of Manchester City.

The incredible showing also caught the eye of Pep Guardiola, with the Etihad chief also in talks with Nkunku.

The midfielder's agent, Pini Zahavi, has confirmed he is in talks with Chelsea, Man City and Real Madrid over a summer 2022 switch, according to Foot Mercato.

Nkunku is under contract at RB Leipzig until the end of the 2023-24 season.

But that hasn't stopped some of Europe's top clubs from opening talks with his representatives as they plot their next moves.

Leipzig boss Jesse Marsch recently admitted Nkunku has 'no weakness' as he piled praise on the budding superstar.

Marsch claimed: "Christopher has no weakness. He is young and still wants a lot more.

"Working with him is very pleasant, because he is really intelligent and has a lot of potential."

France boss Didier Deschamps is claimed to have considered Nkunku for his most-recent squad, for the upcoming Nations League finals.

But he opted for more experienced midfielders such as Paul Pogba and Adrien Rabiot, with Matteo Guendouzi also making the cut, ahead of Thursday's semi-final against Belgium.