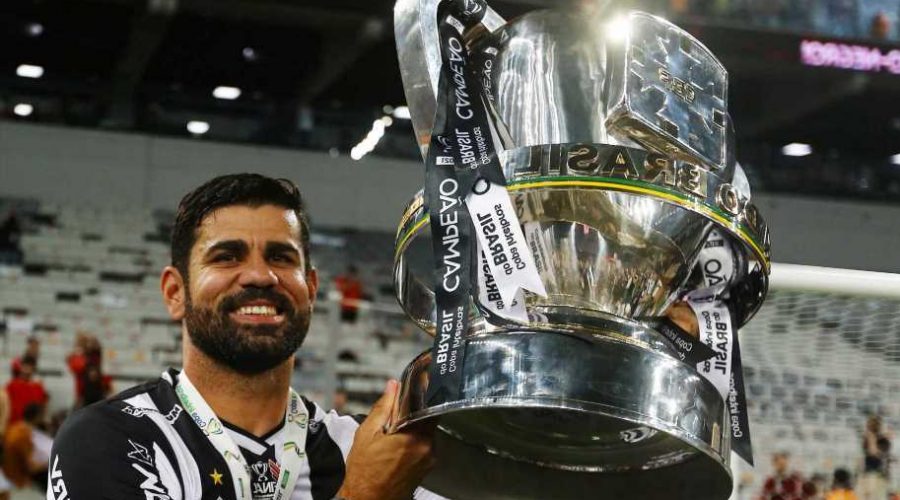 DIEGO COSTA is subject to transfer interest in Spain after helping Atletico Mineiro to silverware this season.

Costa had returned to Atletico Madrid from Chelsea in 2017 but two years later hit the headlines after being banned for eight games after abusing a referee. 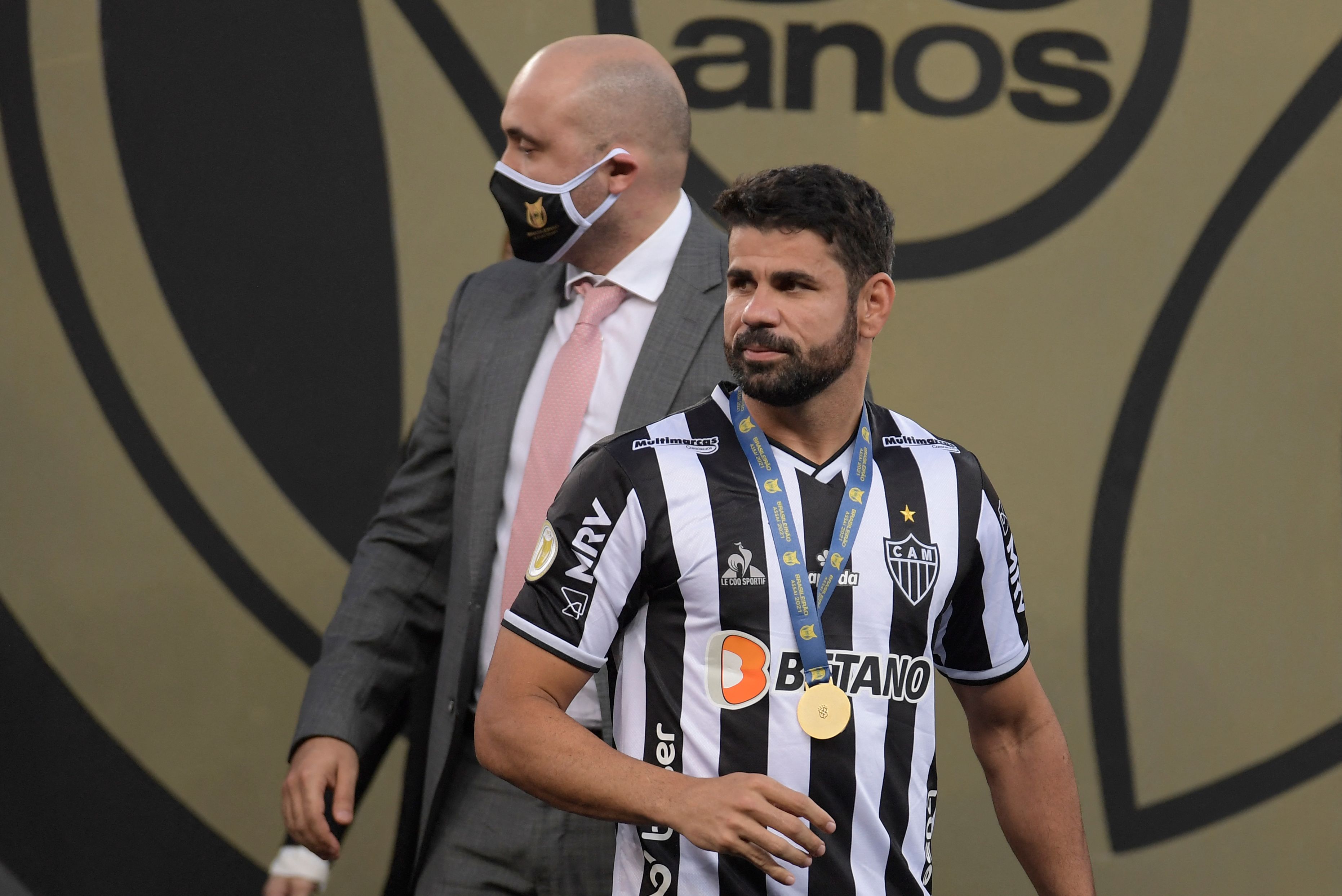 The striker in December 2020 agreed to terminate his contract and was left without a club for seven months.

And despite almost signing for Benfica in Portugal, Costa moved back to Brazil with Atletico Mineiro, signing till December 2022.

It proved an inspired deal as the forward hit five goals in 19 games and helped them to a league and cup double.

According to Mundo Deportivo, Cadiz and Elche are monitoring Costa's situation.

Spain is where he made his name with 83 goals in 216 appearances with Atletico Madrid over two spells.

He moved to Chelsea in 2014 and scored 58 in 120 games, winning the Premier League title twice. 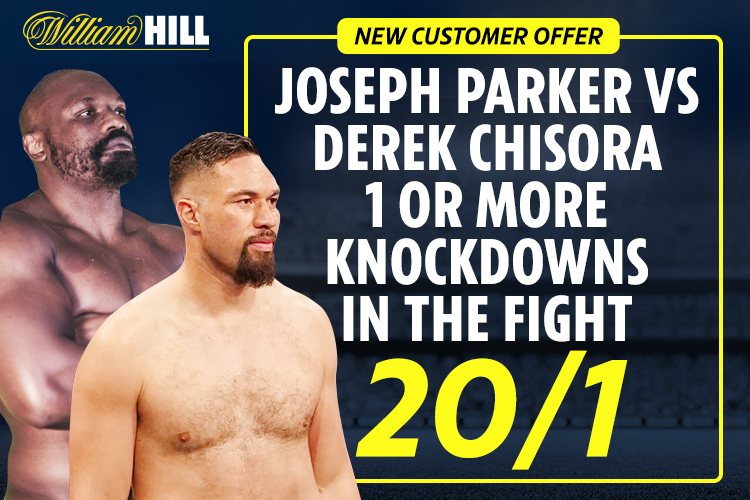 But Costa was sold by Antonio Conte and re-joined Atletico Madrid.

Controversy still surrounds the Spanish international, though, after he was probed by police over alleged links to an online betting scandal.

Costa, 33, was identified in October as the footballer being investigated when detectives went public with their operation.

They say they were probing the practice of alleged crimes including money laundering and foreign exchange fraud involving online betting site Esportenet.

His lawyer Aurelio Belem said the footballer had done nothing wrong and would be contacting police himself to give a statement voluntarily. 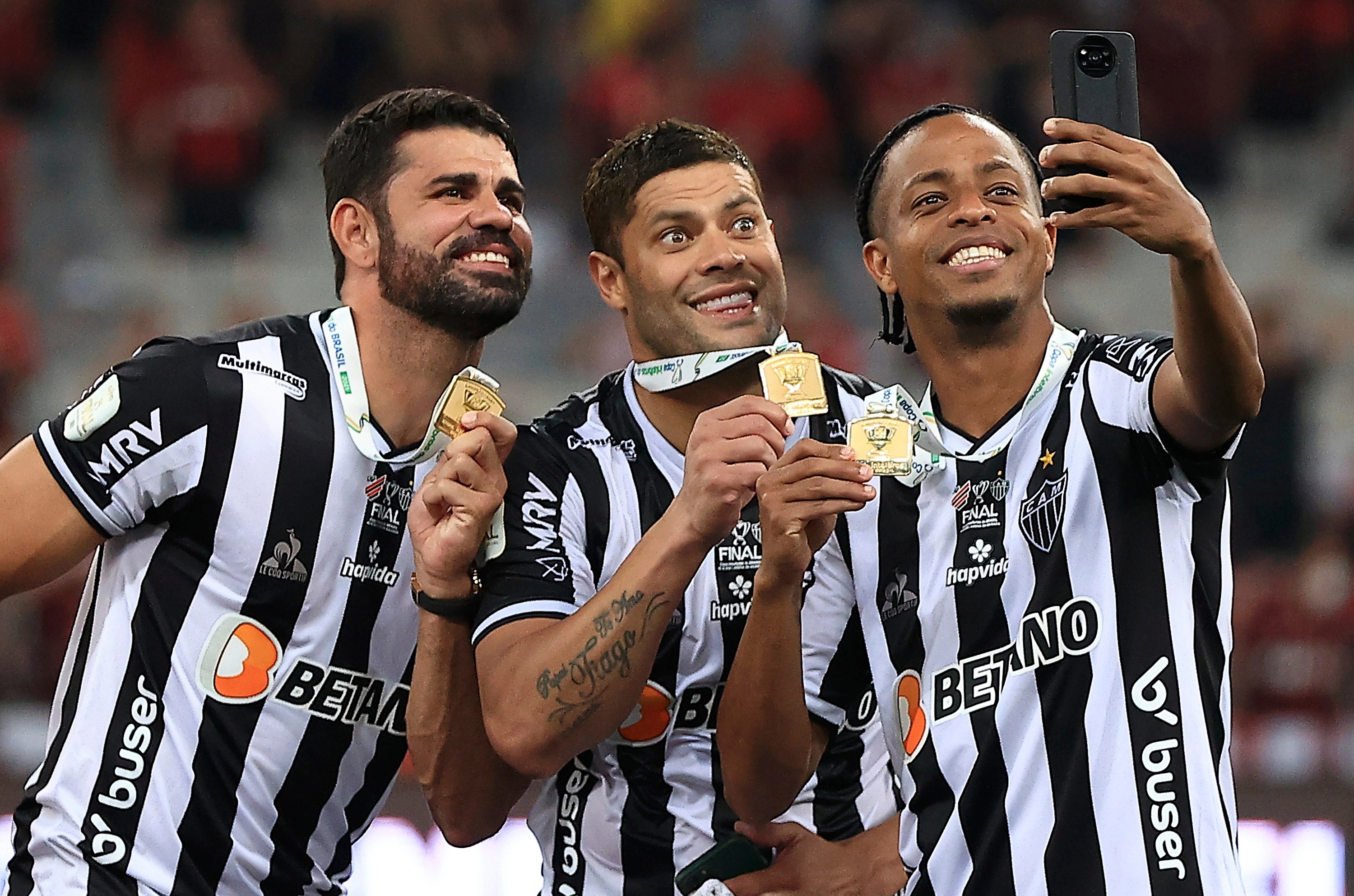