NAPOLI are reportedly keen to sign Emerson Palmieri on loan in January.

The Italian defender, 26, has fallen out of favour under Frank Lampard at Chelsea. 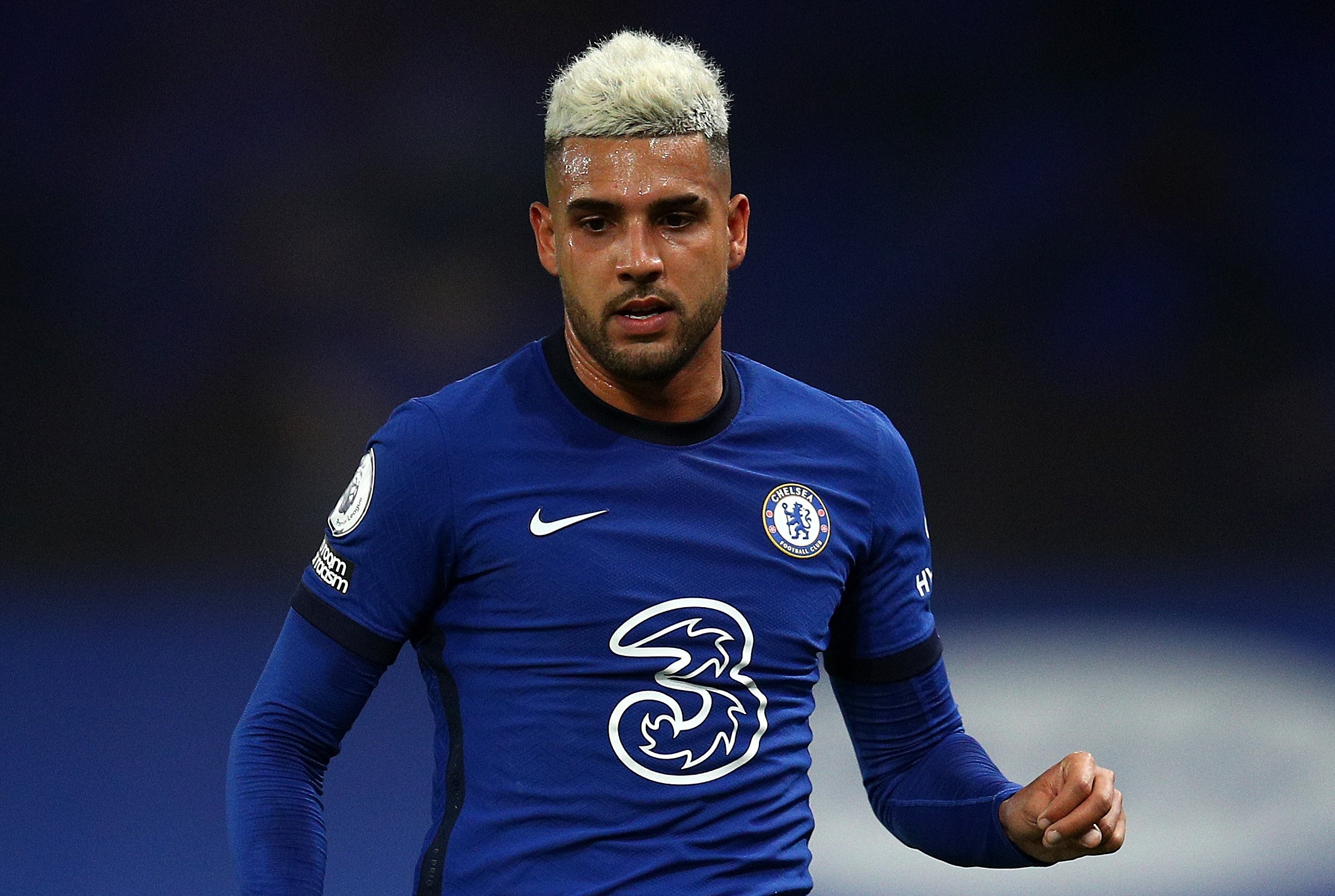 Calciomercato report that Napoli are working on a deal to sign Emerson next month.

The Serie A side have been long-term admirers of the 12-cap Italy international.

Napoli, along with the likes of Juventus, were linked to the defender in the summer.

Chelsea are prepared to offload him – but would prefer him to leave permanently.

Emerson has fallen down the pecking order following the arrival of Ben Chilwell.

He has made just two appearances for the Blues in the Premier League this season.

The 26-year-old remains under contract at Stamford Bridge until the end of next season.

But the former Roma star is expected to leave next month in a bid to revive his career.

Lampard is on a mission to trim down his squad following his £226m summer spending spree.

But the Blues continue to be linked with a move for Dortmund star Jadon Sancho. 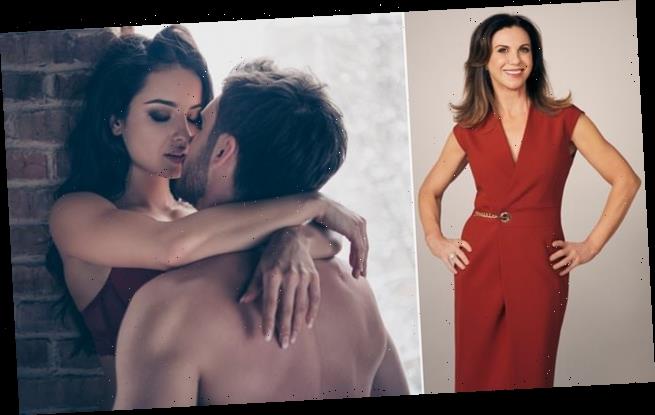 Are YOU game to try these 10 sex challenges? 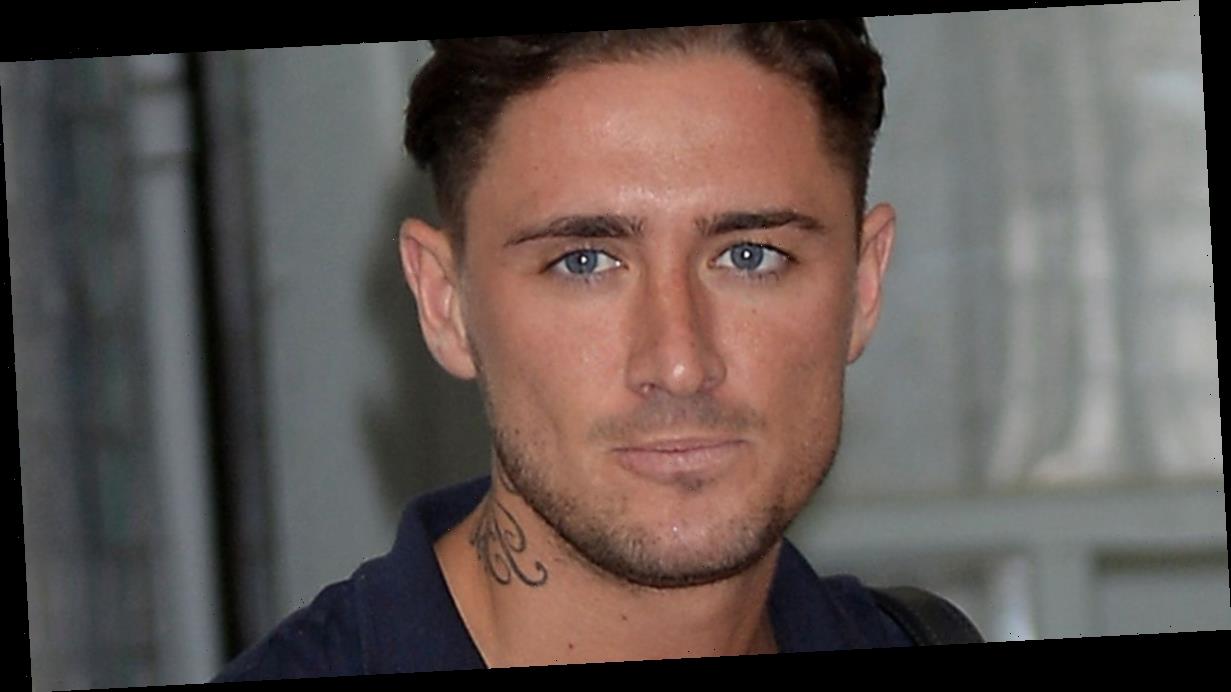