CHELSEA are lining up summer talks with Ruben Loftus-Cheek about a new contract.

The midfielder has another two years left on his current deal, but club chief Marina Granovskaia wants to sit down with the academy graduate about extending his stay at Stamford Bridge beyond 2021. 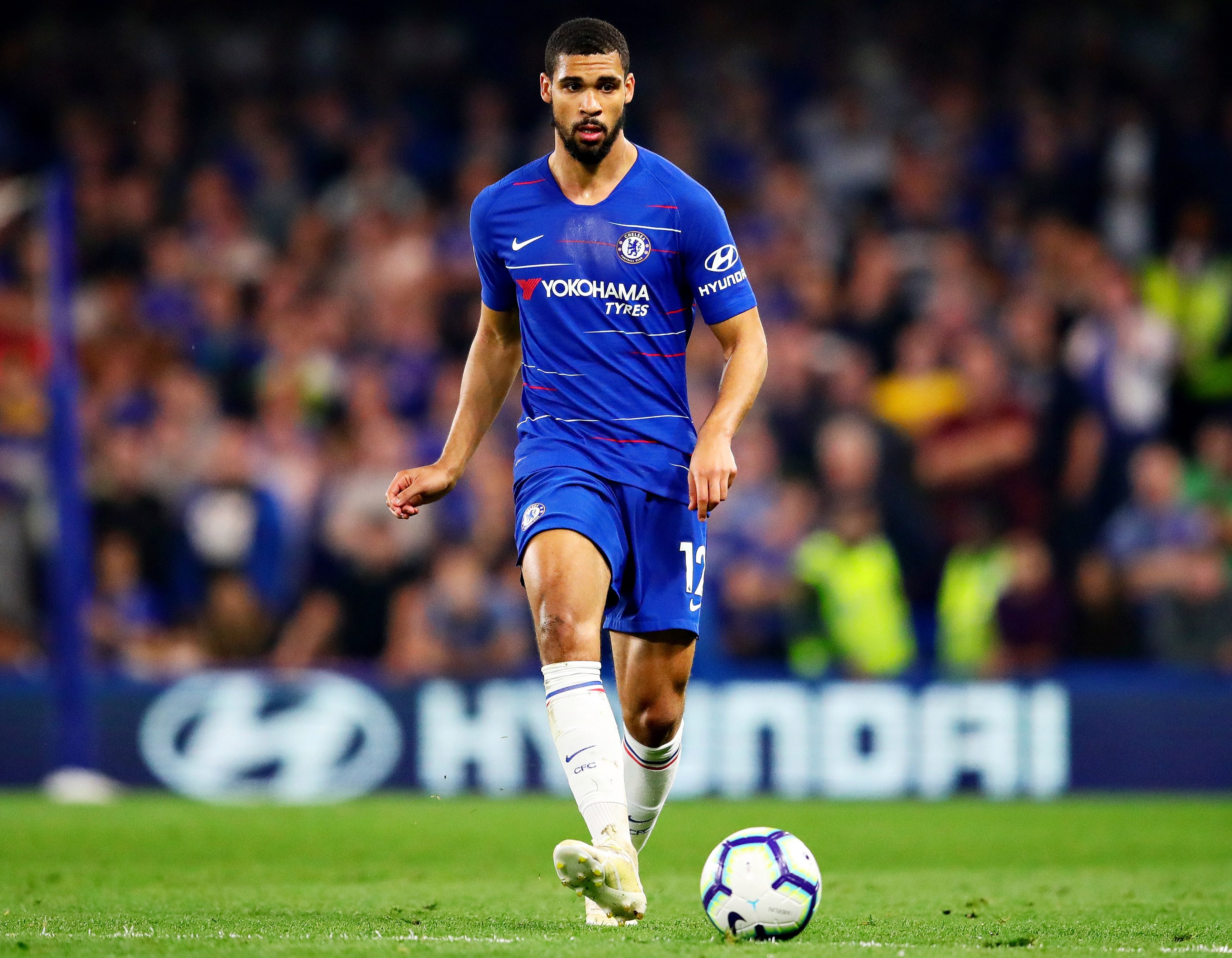 Loftus-Cheek,23, was outstanding for Chelsea in the Europa League semi-final first-leg against Eintracht Frankfurt before coming off with cramp.

And the Blues midfielder is getting back to the form he showed on loan at Crystal Palace that earned him a place in the England World Cup squad.

Chelsea want to avoid a repeat of the Callum Hudson-Odoi saga where a kid who has risen through the ranks enters the final year of his deal and having to fight to keep him at the club.

Despite a back injury interrupting his season, the club are well aware of Loftus-Cheek's frustrations about his lack of game time after his reputation was enhanced at last summer’s World Cup.

But he struggled to make the bench for some games and wanted to go back out on loan to continue his development.

Much to his frustration, summer loan moves to Monaco and Schalke were blocked.

Palace, West Ham, Newcastle and Bournemouth wanted him in January, but advances were rebuffed.

Loftus-Cheek’s importance to Sarri has grown over the last few months, despite just five Premier League starts all season.

Regardless of what numbers are on offer, the midfielder may still need to be convinced his future is at Stamford Bridge.

Blues skipper Cesar Azpilicueta insists Loftus-Cheek will be a Blues superstar if he remains fit.

He said: “I have told him a lot of times that he needed to be fit. For a long time with Chelsea he wasn’t able to play and to train for a few weeks in a row. 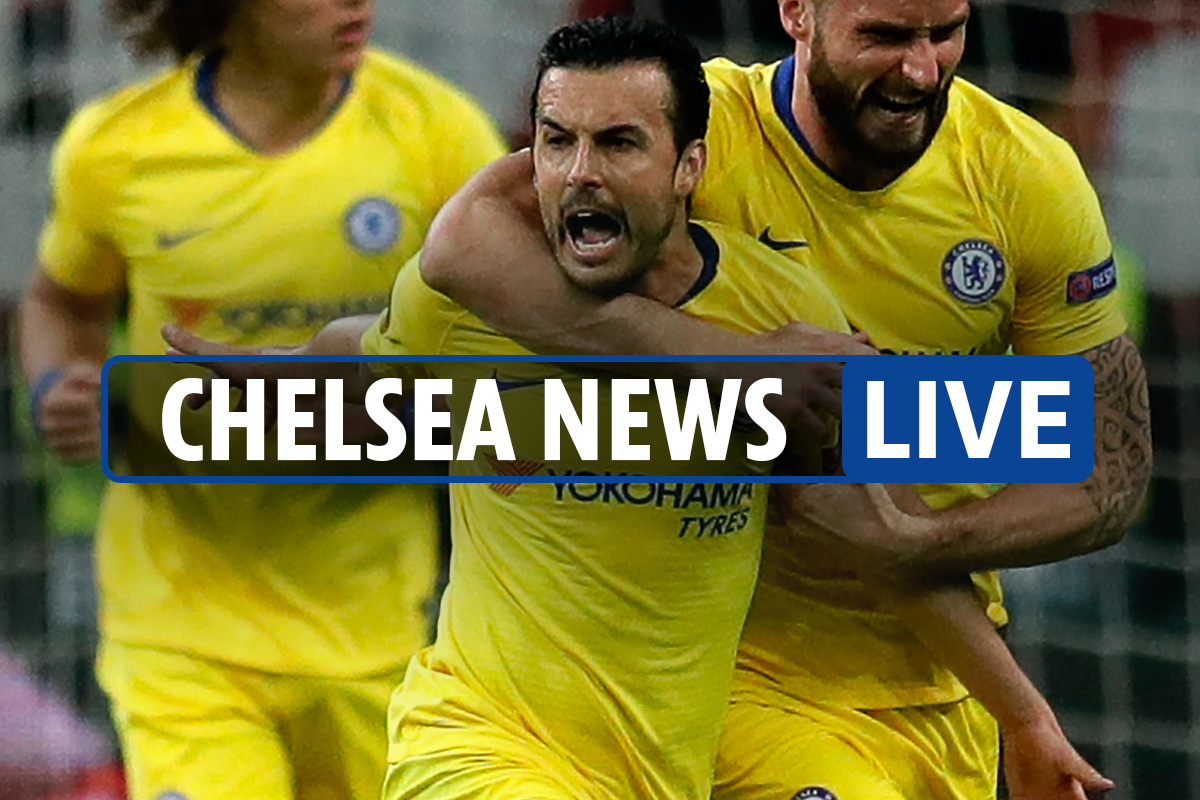 “He’s come from Crystal Palace after having a good loan there. He came to Chelsea after the World Cup and the manager trusted him, but due to a few back problems he couldn’t get the rhythm of being involved in the team every week.

“But since he has been doing this, we have seen an improvement, his confidence in space is very good. He is very strong.

“He is a good attacking midfielder that can attack the box and score goals. I’m sure the only way he can go is up.”

Yep, you read that right. We’ve teamed up with Mastercard to give away 2 pairs of tickets to the UEFA Champions League Final Madrid 2019, plus everything you need to get there and back.

Want to win this money can’t buy prize? Head here to find out more and enter.